Joe Pesci Voices Opposition To Lengthened Dock In New Jersey Bay - Urges To Cancel The Plan Before It's 'Too Late' - yuetu.info 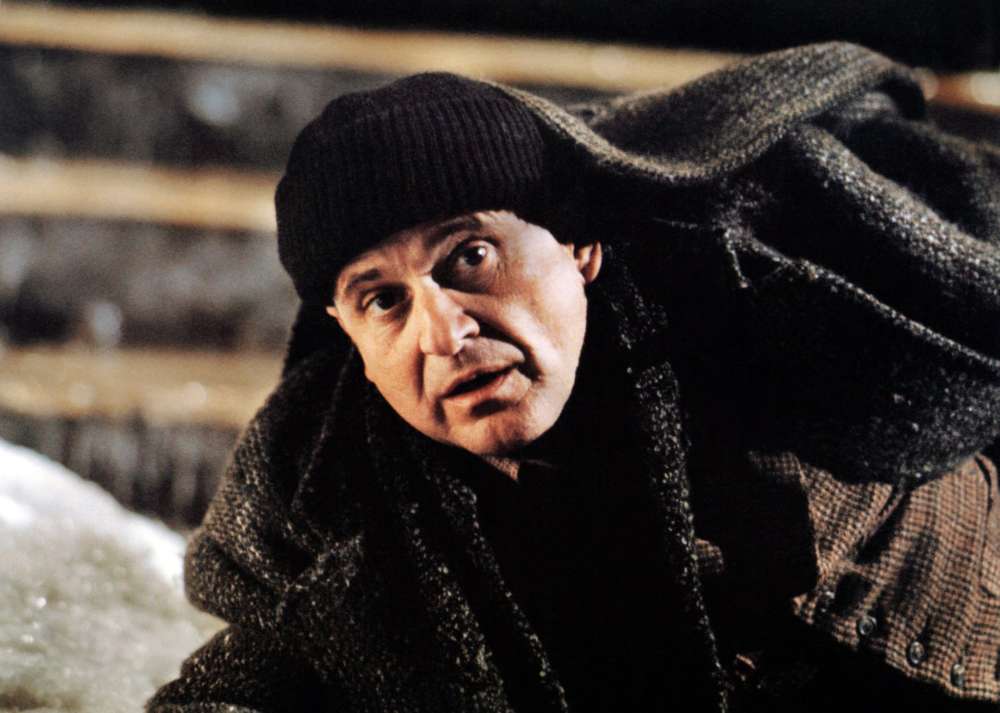 Joe Pesci is reportedly at war with some of his New Jersey neighbors over the size of their docks. Page Six says the actor recently wrote a letter in which he opposed the building of a dock that would extend 315 feet out into the Barnegat Bay.

Pesci reportedly urged the state bureaucrats to cancel the project before it creates problems in the long run indefinitely. According to the actor, to create docks that extend far into the bay would make it so other homeowners in the area wouldn’t be able to enjoy it.

Pesci went on to say in his letter the purported construction of the dock would also create an area in which paddlers, kayakers, and force boaters, would have to travel much further into the water to avoid the dock.

The actor says this would expose children and other young people too much larger watercraft and potentially pose a danger to their lives. According to Page Six, Pesci has lived in the area for the last thirty years, and he owns a massive 7,200-square foot contemporary house there.

Apparently, it’s not just Pesci who voiced his opposition to the construction of the lengthened dock either.

Other homeowners in the area have made similar arguments, claiming it would create a trend in which other homeowners would also extend their docks, and make it much harder for people to enjoy the Bay.

Fans of Pesci know he has been living a much quieter life in the last several decades, however, he did appear in the last movie from Martin Scorsese, The Irishman, in which he co-starred alongside Robert De Niro and the other members of the Scorsese crew for the last time.

Reportedly, it took a long time for Pesci to be convinced to star in the project. Martin and the other actors had to ask him dozens of times over the years. Fans of Scorsese know the collaboration between Martin, De Niro, and Pesci has sparked some of the greatest films of all time, including Casino, Goodfellas, and Raging Bull.