Jim Carrey Opens Up About His Experience Thinking He Only Had Minutes To Live! - yuetu.info 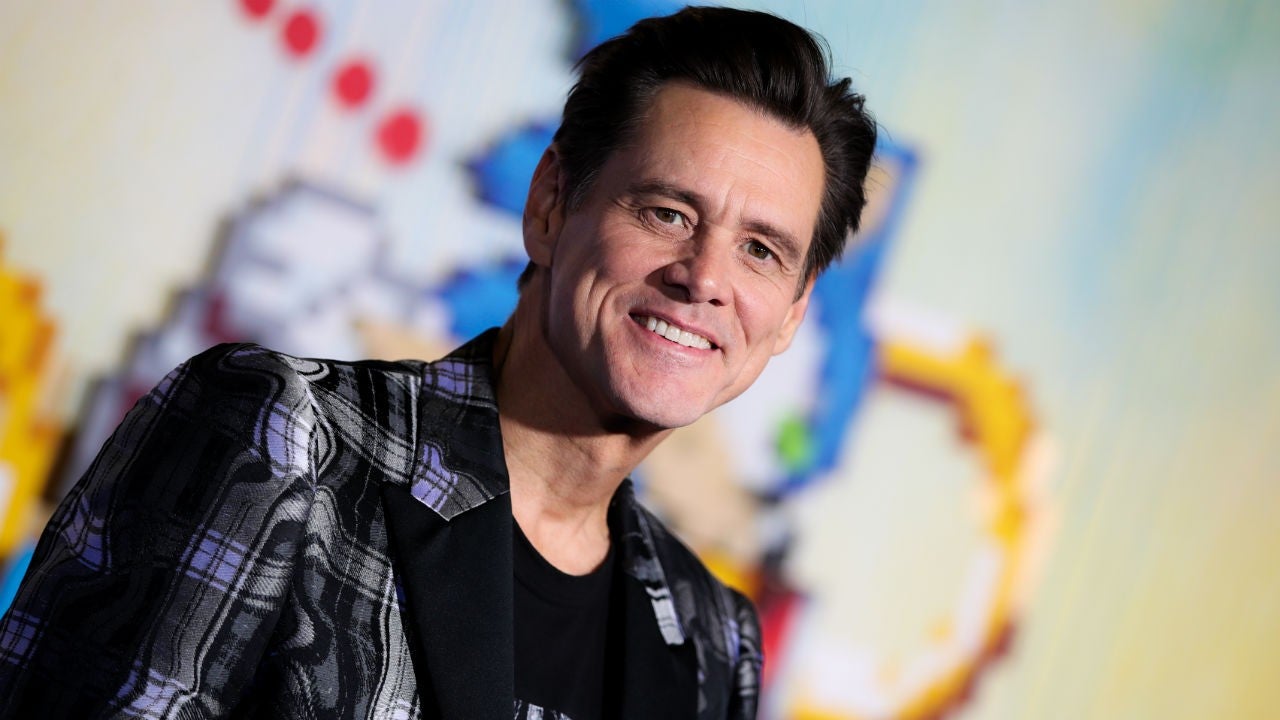 The actor recalled a shocking experience he went through back in 2018! Jim Carrey was one of the many people in Hawaii who lived through minutes of a living nightmare when a text alert was sent to them warning that a ballistic missile threat was incoming!

That being said, Jim Carrey was convinced he only had 10 minutes left to live at the time and now, he opened up about how that felt and how he reacted.

The actor virtually appeared on The Tonight Show Starring Jimmy Fallon yesterday to promote his new novel, Memoirs and Misinformation.

The host was curious to know about that blurred picture of Jim Carrey that can be seen on the book’s cover.

‘That cover is actually my face after being told that I had 10 minutes to live. And that’s for real. A fake missile alert in Hawaii. I was there. I was writing. My assistant Linda called me, she was crying, she said, ‘We have 10 minutes left.’ I said, ‘What do you mean?’ She said, ‘The missiles are coming,’’ he revealed.

Thankfully, the text alert later proved to be fake – nothing more than human error.

However, Jim Carrey made it clear that for him and everyone else in Hawaii back then, it was ‘completely real’ in that moment and most of them, including the actor feared their lives would be over in mere minutes

Carrey recalled that ‘I tried to get off the island to my daughter. I couldn’t get off the island. The question was posed – should we all try to get together? I said, ‘I don’t want to die in my car.’ And we had to say goodbye. I sat on the lanai and looked out at the ocean. I just decided to go through a list of my gratitudes. I couldn’t stop thinking of wonderful things that have happened to me and blessings I have had. It was lovely. And I eventually got to a point of grace with about two minutes to spare when I found out it wasn’t actually happening.’

At that moment, he joked that then he ‘got pissed and heads rolled!’