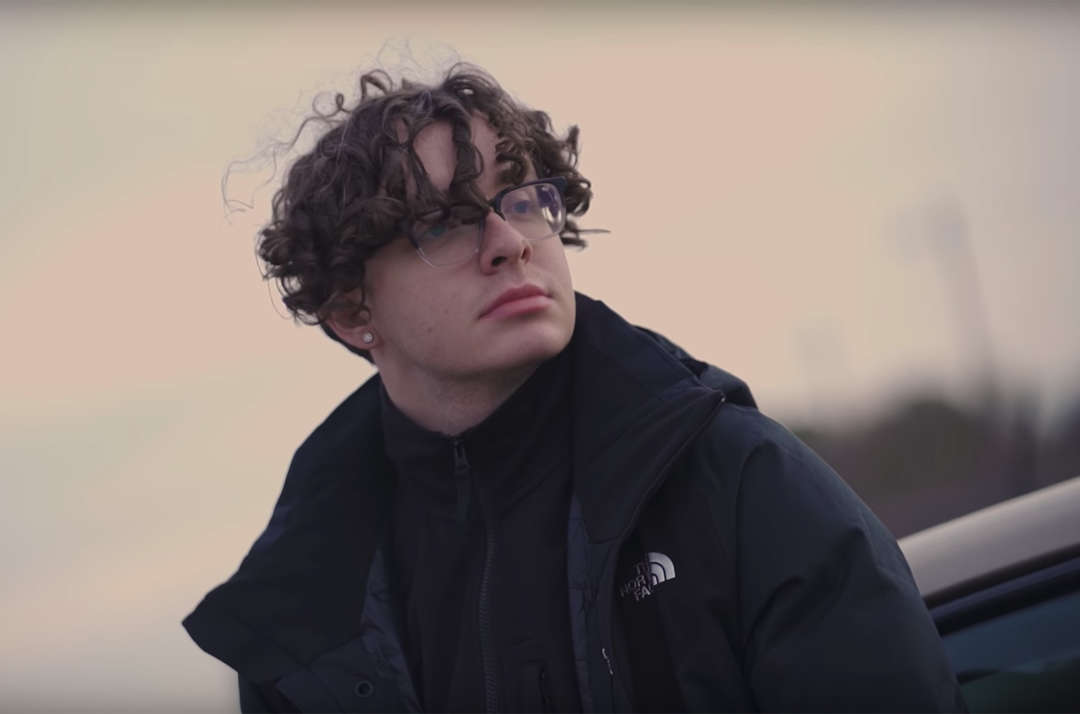 Hot New Hip Hop learned today that Jack Harlow has never even met JW Lucas, and adds that the producer isn’t responsible for the creation of his hit song, “What’s Poppin.” Hip-hop fans know the producer has been under fire lately ever since he commented on the death and legacy of Breonna Taylor.

On the 30th of July, JW Lucas, who was normally attributed as the beat-maker behind Jack Harlow’s hit track, was attacked online for comments he made about the death of Breonna Taylor, who was tragically shot and killed in a home invasion gone wrong.

Reportedly, Lucas has worked with big named rap stars including Jack Harlow, DaBaby, as well as Lil’ Dirk. On his account this week, the producer claimed while it was wrong that Breonna Taylor was killed, it wasn’t wise to let her home be used by drug dealers as a “trap house.”

During an Instagram Live session with Tamika Mallory, a Black Lives Matter activist, Lucas also explained how he was more qualified to be the leader of the movement than her. The producer was then ruthlessly dragged on his social media account for his comments.

Not long after, JW Lucas came out to apologize for his tweet, saying that he was misinformed about what happened. According to Lucas, he spoke with Breonna’s sister afterward and she told him her house wasn’t used as a “trap house,” and they believe the police lied on their reports.

Regarding Jack Harlow, SOHH got their hands on a screenshot of Jack Harlow’s tweet in which he claimed he had never met JW Lucas in person. Jack said he never made his song, it was actually Jetson and Pooh who created “What’s Poppin.”

Interestingly, however, the song has credits such as JetsonMade, Pooh Beatz, JW Lucas, and LosTheProducer. Regardless of the purported guilt by association, Breonna Taylor’s death, like that of George Floyd, has become a lightning rod for activist causes.

For instance, earlier this week, it was reported that Oprah Winfrey wants to create a march in honor of the young woman’s death.