Is Kanye West Refusing To See His Wife Kim Kardashian During His Bipolar Episode? - yuetu.info 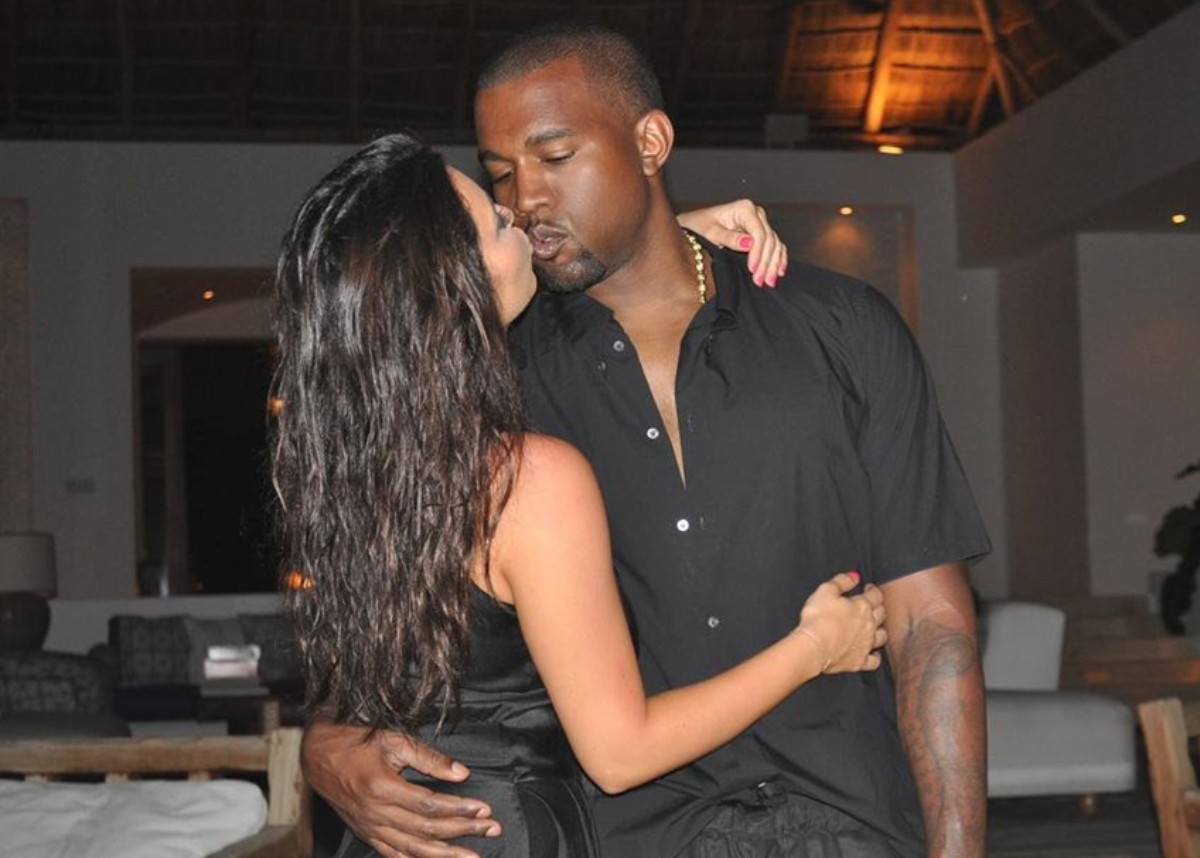 Is Kanye West refusing to see his wife, Kim Kardashian during his bipolar episode? According to the latest reports, — yes. Kanye West’s announcement that he was running for president in 2020 came well before he suddenly hit the campaign trail and held a rally in South Carolina, but many believe his campaign is the product of a mental breakdown. Others believe that Kanye is being silenced by a media and nation that isn’t ready for his brand of genius. It seems that his wife, Kim Kardashian, is somewhere in the middle. Though Kim has praised Kanye’s creativity and unique form of genius, she has released a public statement indicating that she hopes the media will treat Kanye with compassion and empathy. She spoke at great detail about Kanye’s bipolar condition, and it was the most concrete statement that Kanye’s presidential campaign was birthed out of his bipolar disorder.

One can only imagine how Kanye West feels about Kim Kardashian’s statement.

According to TMZ, Kim Kardashian has repeatedly made efforts to speak to Kanye and help him through what she believes is a bipolar episode, but he has rejected her attempts.

It should also be stated that not everyone believes Kanye is in the midst of bipolar breakdown. Kanye has his fair share of supporters who believe the media is targeting him due to his outspoken faith and belief in Jesus and that he says he speaks to God.

Kanye also has many supporters who believe that the media “took out” his audio during important portions of his speech and that it wasn’t due to faulty audio equipment.

You may see TMZ’s report that suggests Kanye West is refusing to see Kim Kardashian below.

A large portion of Kanye West’s presidential rally had audio difficulties, including when a woman was going to speak out about police brutality. A shortened video has been put on the Internet that skips over the earlier audio issues. You may see that shortened, video of Kanye West’s presidential campaign rally that he held in South Carolina in the video player below.