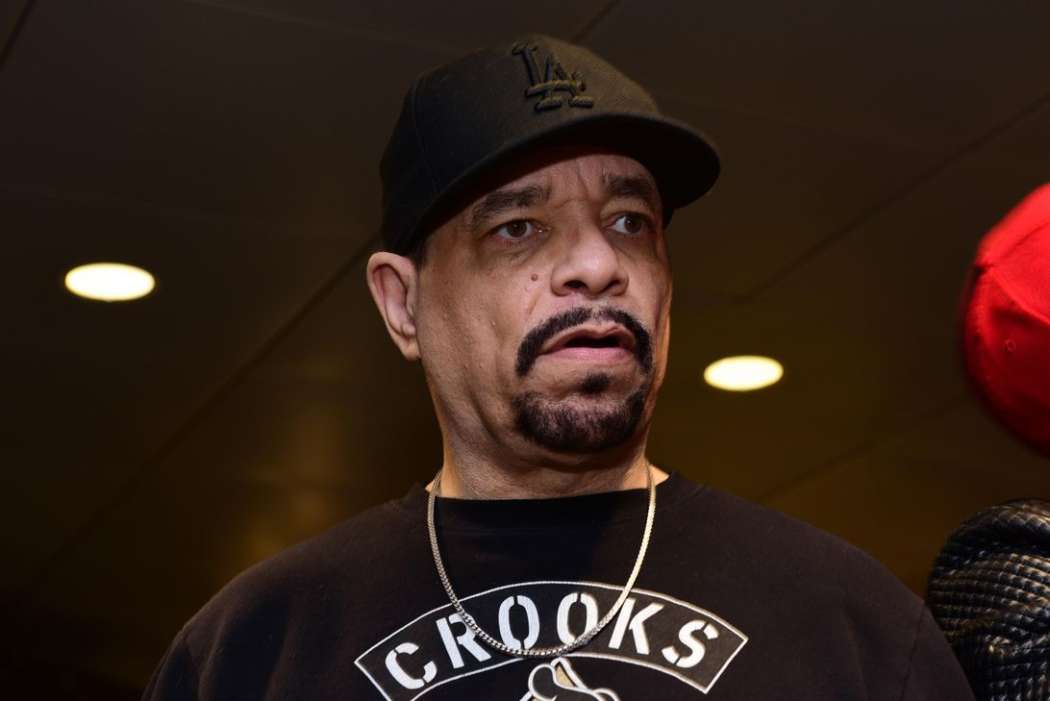 During his appearence on The Tonight Show With Jimmy Fallon, the rapper-turned-actor, Ice-T, had a chat with the late-night show host about his family’s struggle with COVID-19. At the start of July, Ice-T revealed how his wife’s dad was struggling with the coronavirus.

As it was previously reported, Coco explained how she and her father had been communicating via text message because he no longer had the strength to speak. However, as it continued to get worse, Coco explained, her dad gave up on texting too.

During his appearence on Jimmy Fallon’s show, Ice-T explained how, thankfully, Coco Austin’s father managed to get out of the hospital.

According to Ice-T, when he and his wife arrived in Arizona, nobody was wearing masks, and they had come from New York City where the situation was a lot direr. The actor went on to say that Coco’s father was the type of guy who would never wear a mask and liked Harley Davidsons. It wasn’t his style to wear a mask.

Ice-T went on to explain how Coco’s dad had gone to the hospital after fighting against the virus at home for nine days. However, after having gone to the medical facility, they told him he already had pneumonia in both of his lungs.

At that time, the doctors called Coco and Ice-T in what the rapper described as the “next-of-kin calls.” He said it was “very scary.” The rapper says he finally got out of the hospital following a month-long-stay, but his lungs have been damaged permanently.

Ice-T shared his family’s story on his social media account, and he says one person told him that he seemed scared. The rapper wrote to him in response that he was because he was terrified of his “contaminated breath.”