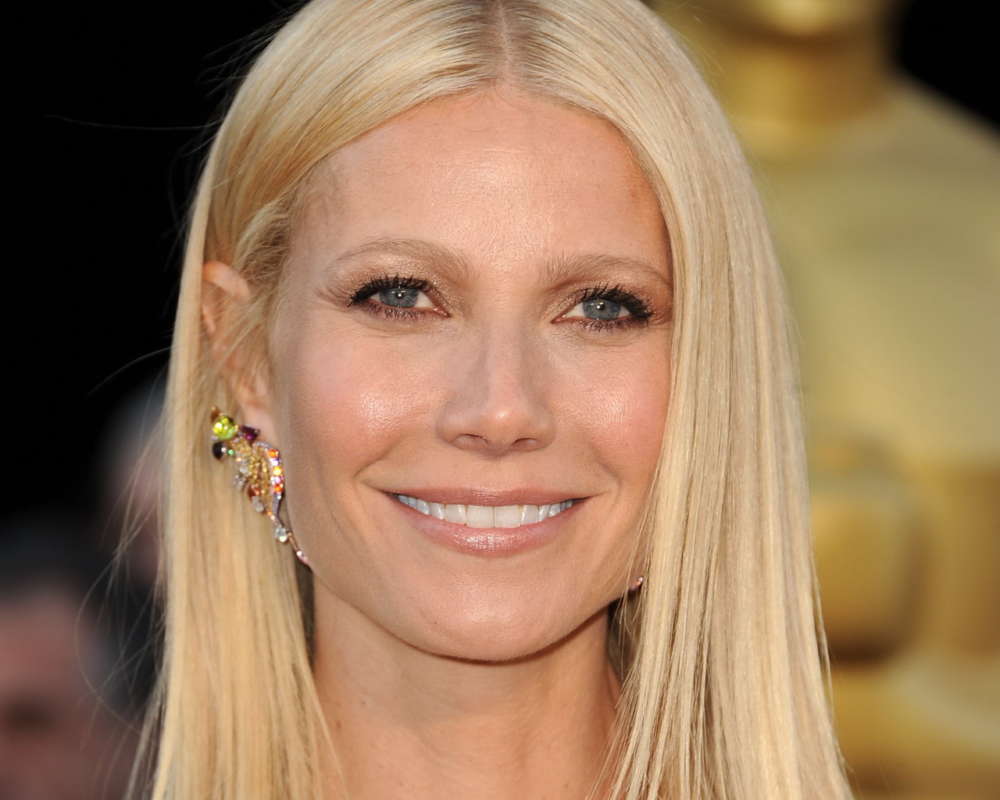 Gwyneth Paltrow says she was taught something very special by Rob Lowe‘s wife. The Academy Award-winning actress recently sat down with Rob and his wife on the actor’s podcast, Literally With Rob Lowe.

According to Page Six, who picked up on the program, Paltrow claims Rob’s wife, Sheryl Berkoff, was the one to teach her how to give blow jobs long before Berkoff and Lowe got married. The 47-year-old Oscar winner explained how she and Berkoff first met when she was just a teenager.

At that time, Berkoff was already a professional makeup artist in the industry for years. She was working on the set of Blythe Danner’s movie, and Paltrow remembers how she and Berkoff became very close friends in a short amount of time.

During their conversation, Gwyneth says she met Sheryl and immediately became “obsessed” with her. According to the Shakespeare in Love actress, Berkoff was in a relationship with Keanu Reeves at the time whom Gwyneth had a crush on.

When she was a teenager, Gwyneth liked to steal cigarettes and smoke them behind the trailer, and it wasn’t all that uncommon for Berkoff to join her. Gwyneth says Sheryl also taught her how to give a blow job.

The actress went on to say she thought Sheryl was easily one of the coolest women of all time. It was in the years after that Berkoff and Reeves finally split up, and she later started a relationship with Rob Lowe.

Lowe and Berkoff tied the knot in 1991 and have since remained married until this day. Both of them have been great friends with Gwyneth Paltrow as well. Paltrow, on the other hand, is currently tied to Brad Falchuk and has two kids with the Coldplay singer, Chris Martin.

In recent years, Gwyneth shared advice on how to make things work with her husband, which was to live in a separate house. However, they reportedly now live together. Paltrow has continued working on her Goop brand, which has been in the headlines for bizarre marketing tactics, including one candle that she claimed smelled like her “vagina.”