Elisa Donovan Recalls Fun Moment With 'Sweetheart' Brittany Murphy On The Set Of 'Clueless' And Gushes Over The Late Actress - yuetu.info 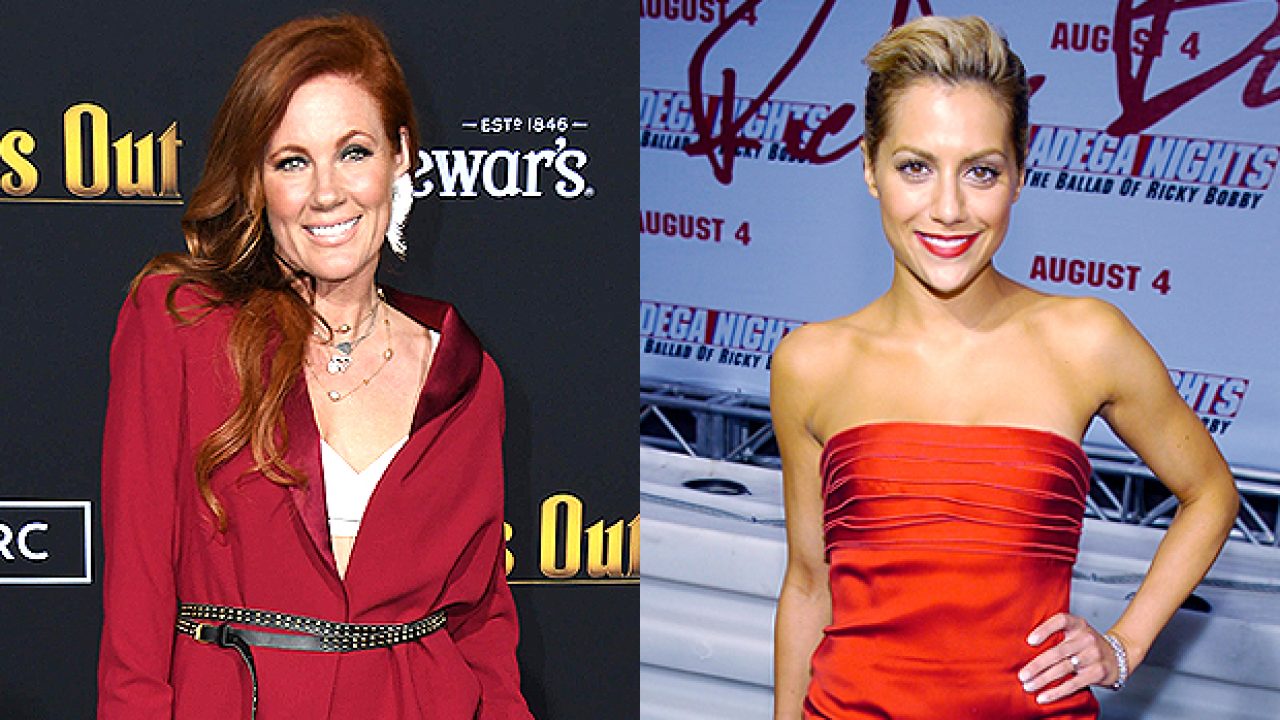 The classic movie ‘Clueless’ is approaching its 25th birthday and so, one of the actors who starred in it, Elisa Donovan, remembered co-star Brittany Murphy, who unfortunately passed away back in 2009 at the age of just 32. As you can imagine, Elisa had only great things to say about Brittany.

Prior to her tragic and untimely death, Brittany Murphy was undoubtedly one of the most prominent young stars on the rise in Hollywood.

But aside from that, she was apparently a great person behind the cameras as well and Elisa Donovan acknowledged that during a new interview for HollywoodLife.

Elisa has some fond memories with Brittany and she did not hesitate to even share a specific moment on set that she will most likely never forget.

The actress gushed over Brittany, saying that ‘She was such a sweetheart. She was just like a hummingbird, always operating at this really high, speedy level. She was so sweet, and talented. I had spent a lot of time on hair and makeup, so I remember her coming in in between shots once and saying, ‘Oh I am just going to fix my hair. I am going to do it,’ and taking the curling iron and the hairdresser was like, ‘No, no, no! Wait, wait!’’

‘And her curling it and then burning her forehead and it became this whole thing where she’d be like, ‘I am so sorry I didn’t mean to!’ It was kind of this fumbling funny moment since she went, ‘I can do it myself,’ because she did not want to bug them. The whole thing was really fun because we were all really young so it was new to everyone. It was like just going to work with friends,’ the star recalled.

Elisa Donovan obviously enjoyed her time around Brittany Murphy during the cult classic movie’s shooting and was greatly affected by her passing years later, just like many others.