Drew Barrymore Is Getting Her Own Talk Show - yuetu.info 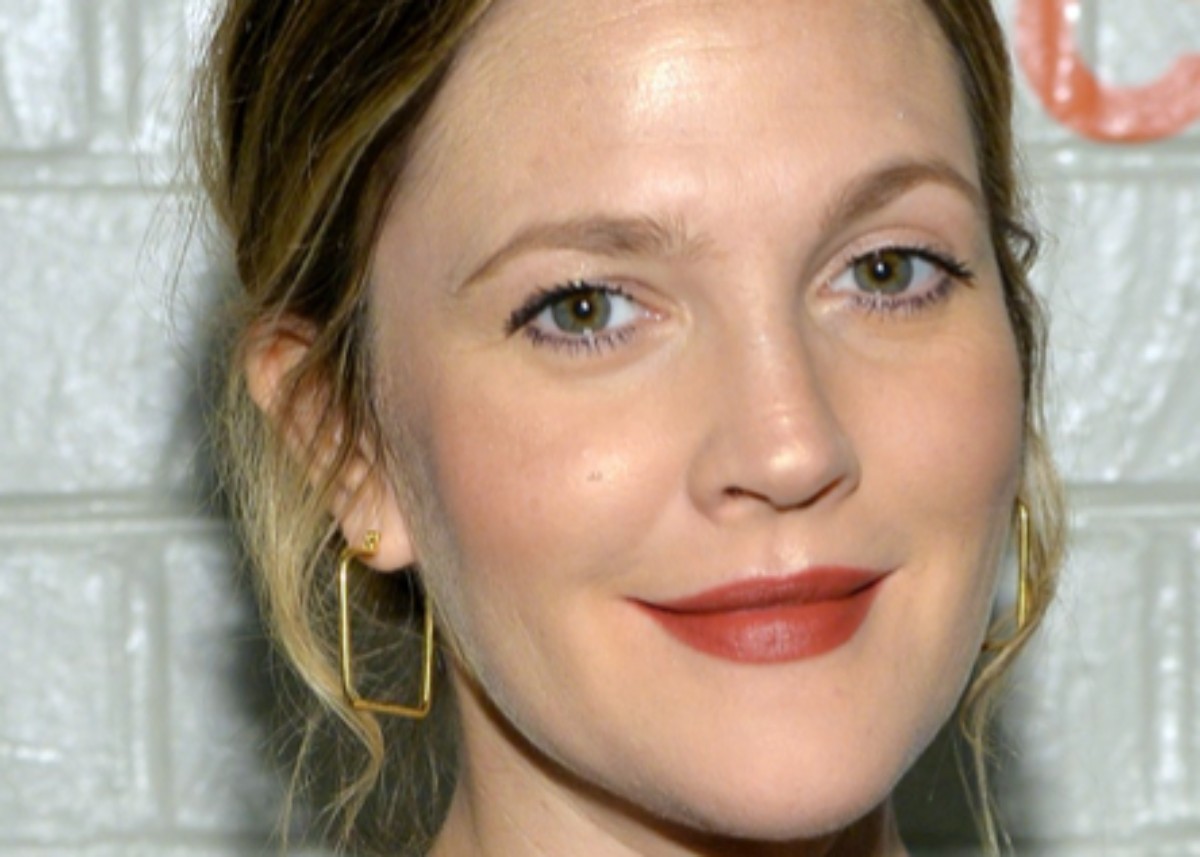 Drew Barrymore is getting her own talk show and fans couldn’t be more thrilled. Now that her beloved show The Santa Clarita Diet has been canceled after three seasons, fans are ready for Drew’s next move and it will be the upcoming CBS production The Drew Barrymore Show. The show is set to premiere on September 14, 2020, and she’s going to release a series of digital specials before the show launches. Drew will kick off her show with a digital special called Drew’s Movie Night. The show has a new website as well where fans can get more information on the upcoming program. Drew’s Movie Night is set to air on July 30, 2020, and it will be Drew interviewing several cast members from the movie Good Burger.

The digital specials will be a great introduction for the public to see Drew at work and get a feel for her interviewing skills. Deadline reported on the story and gave a list of A-list names who Drew plans to interview for the series. Some guest for the Drew Barrymore Show includes Whoopi Goldbert, Sean Evans, Gayle King, Andy Cohen, and Jimmy Fallon.

“It’s a series that’s very near and dear to me. I have been on this show journey for a year. We started in 2019, it is now 2020, a very different year. And what that year-long journey has been like, where were we, where are we now and how did we get to where we are going. I’m really looking forward to telling you that, in a storytelling way.”

You may see the video that Drew Barrymore posted where she welcomed fans and potential viewers to her new show below.

Hello! @DrewBarrymore can’t wait for The Drew Barrymore Show to premiere September 14 (check your local listings!), so she’s kicking things off early for fans with this exclusive message. Visit the website https://t.co/tPeMD5xtJg to keep up! #DrewBarrymoreShow pic.twitter.com/0ISJaF7lBv

Are you looking forward to seeing The Drew Barrymore show on September 14, 2020?