Donald Trump's Niece Slams Him For Posing With Goya Products Amid The Pandemic - 140,000 Americans Dead But He's ‘Hawking Beans!’ - yuetu.info 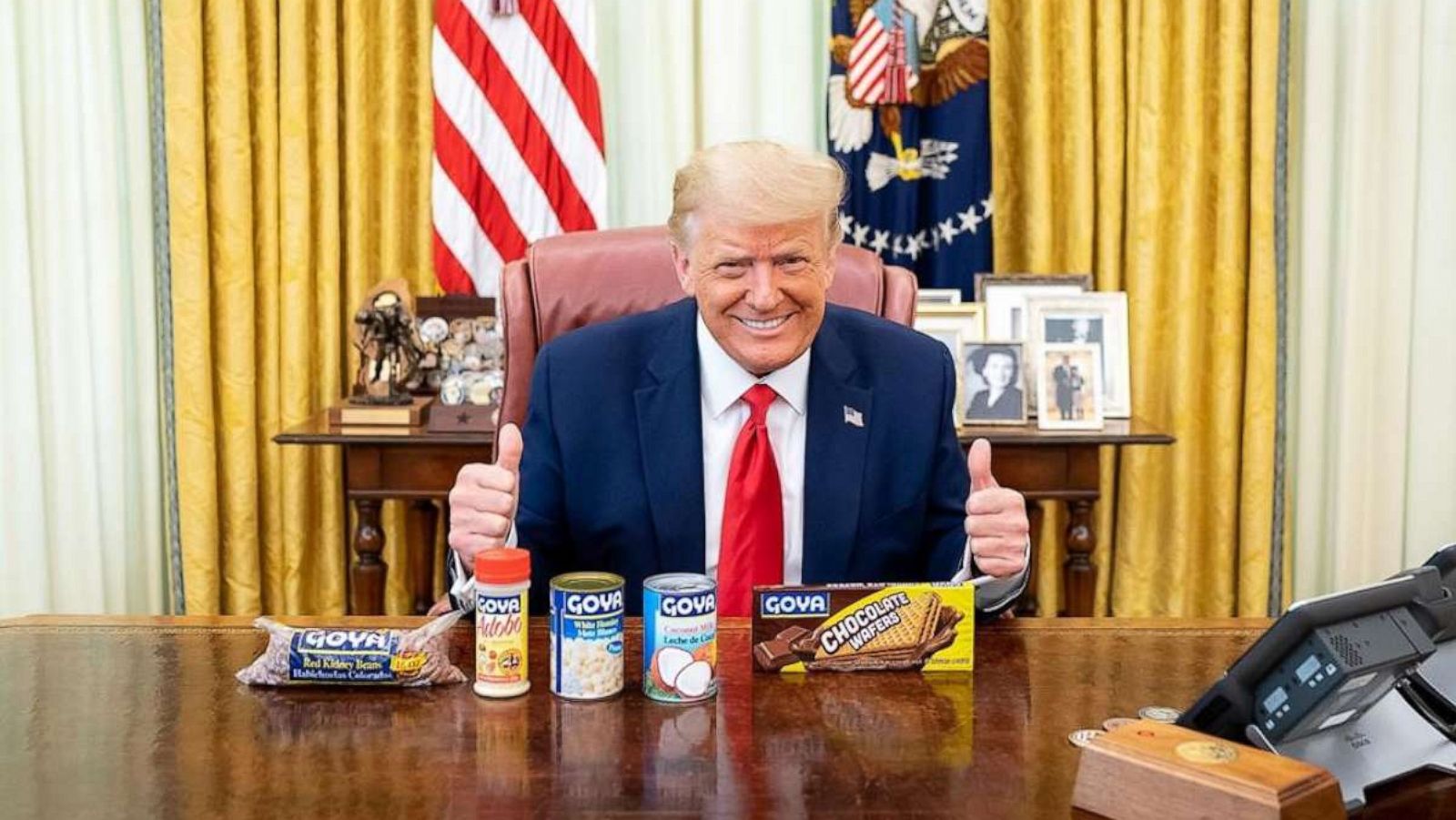 Donald Trump is in hot water once again over posing with a brand of beans after his daughter, Ivanka Trump did the same despite the said brand, Goya, being boycotted by its Mexican buyers! But now, his niece, Mary L. Trump, who has been dragging the current POTUS in her book, also points out that it’s even more of a sign of his ‘failure in leadership.’

As far as she is concerned, her uncle is ‘hawking beans’ while 140,000 of American citizens have died and many more die every day amid the COVID-19 pandemic.

It’s only been a couple of days since Mary L. Trump’s tell-all managed to sell nearly a million copies and now, the Trump family member is back with more criticism of her ‘incapable’ uncle.

While on The Rachel Maddow Show where she was invited to promote and discuss her new book, Mary could not help but address Donald’s latest scandal as well as his lack of response to the COVID-19 health crisis that’s killed more Americans than any other nationality of people under her uncle’s leadership.

‘I want people to understand what a failure of leadership this is. And the reason he is failing at it is that he is incapable of succeeding at it. More people are getting sick, and many more people are going to die,’ the 55-year-old woman told the host.

She went on to say that ‘Instead of taking it seriously, of standing aside and letting the experts take over, Donald’s hawking black beans. It would be absurd if it were not so devastating.’

Here, Mary Trump was talking about Donald’s photoshoot at the Oval Office with several Goya products neatly arranged on his desk.

This comes after Robert Unanue, the brand’s CEO, praised the president much to the disdain of the Hispanic community that knows all too well what Trump has said and done to them and theirs.

As a result, many decided to boycott the brand, action followed by Ivanka and Donald Trump, showing support to the brand instead!