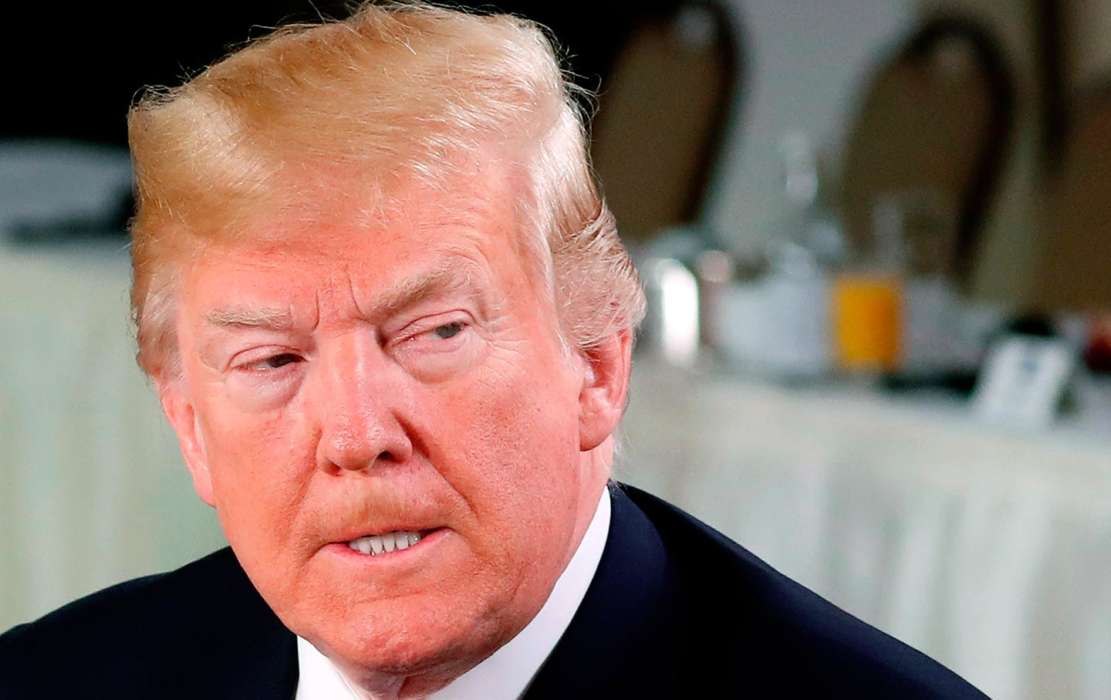 According to Donald Trump, the idea of using mail-in votes this year due to the threat of the coronavirus will make the 2020 presidential election the most “fraudulent” election in the history of the United States of America.

Hot New Hip Hop says the president’s polling numbers are currently under siege, with Joe Biden rapidly outpacing him. The outlet claims this may be the real reason why Trump wants to postpone the election until a later date.

On his Twitter account this week, the current president suggested the 2020 election would be the most “inaccurate and fraudulent” election in the history of the nation if voter mail-in was allowed. The president went on to say it was a better idea to postpone it until later, that way people could vote as they normally do.

Reportedly, Trump has spoken out against the idea of mail-in voting before, however, he usually doesn’t suggest postponing the election.

With Universal Mail-In Voting (not Absentee Voting, which is good), 2020 will be the most INACCURATE & FRAUDULENT Election in history. It will be a great embarrassment to the USA. Delay the Election until people can properly, securely and safely vote???

Political news followers know the president has come under fire by many in the entertainment establishment, as well as in the media, for his handling of the coronavirus pandemic. For instance, earlier this year, he claimed he wouldn’t be mandating the use of masks around the country.

The controversial politician explained how he felt it was within the average American’s right to choose whether or not they wanted to wear a mask. However, the president did note there were certain situations where one should wear a mask, for instance, in a hospital where people are vulnerable and susceptible to illness.

His comments came right around the same time as he was videotaped walking into a hospital to visit with wounded soldiers. Donald Trump was in the headlines again this year for his conversation with Dave Portnoy from Barstool Sports.

The president and Dave talked about Twitter, and how the social platform often gets a person into trouble through no fault of their own. The president claimed the real problem with the platform was the “re-tweets.”

He said there are often hidden messages one doesn’t pick up on in the retweets, the media reports on them, and then it’s a scandal about who he may or may not support.