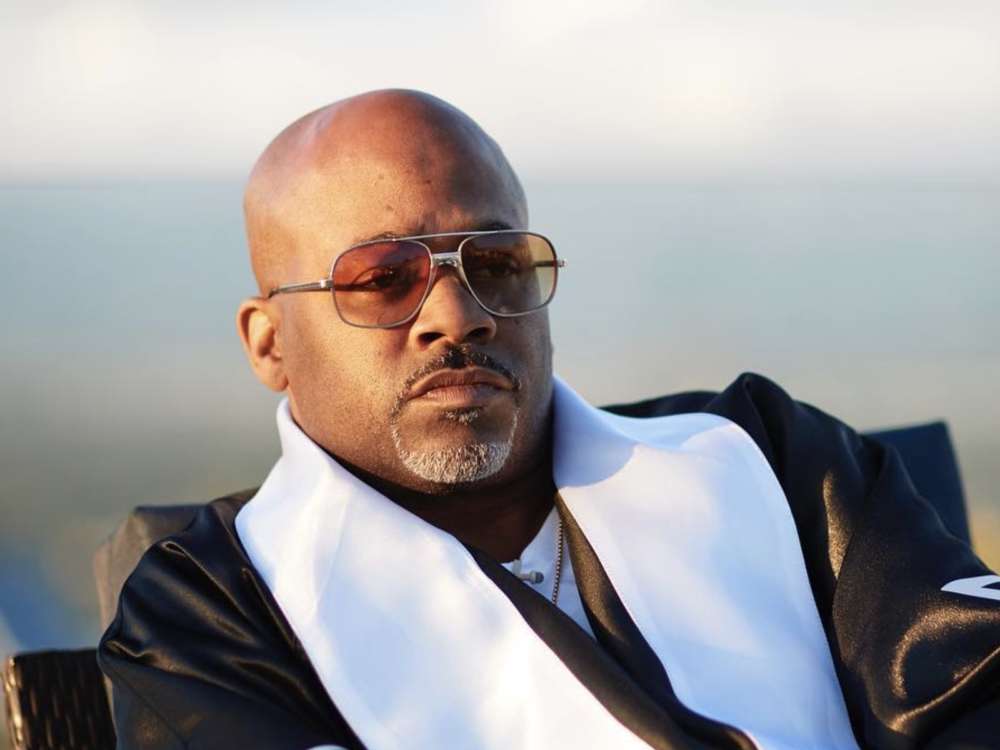 Kanye West‘s friend, Dame Dash, doesn’t think the rapper is crazy at all. The music mogul recently went out to visit Kanye at his Wyoming ranch and he offered his thoughts on the performing artist’s current mental state, which to him, isn’t all that crazy.

Dame Dash claimed everyone in the hip-hop world right now believes Kanye is “crazy” just because he cried a little bit during a speech.

Dash added that if being crazy is jetting off to his 40,000-acre ranch in another state, then Dame would like to “lose” his mind like that too. According to Dash, there are people who are in Kanye’s corner no matter what, and what he’s been up to lately isn’t insane.

They have a new project coming out and everything is going to be good, Dash remarked. As it was previously reported, Kanye stirred controversy this week due to a campaign rally for his presidential run this year in South Carolina.

The rapper took the stage and spoke on a number of contentious issues, including abortion and the fact he and his wife once considered aborting their first child together, North. West also criticized the legacy of Harriet Tubman, claiming she never actually let slaves go free, she merely made them go work for other “white people.”

Furthermore, Kanye accused his mother-in-law, Kris Jenner, of ignoring his messages and said she and her boyfriend, whom he allegedly referred to as “calmye,” were no longer allowed around his kids because they wanted to lock him up.

When asked about Dash’s opinion of the Kar-Jenner’s response to Kanye’s current medical condition, he claimed he didn’t care about what they said. He saw Kanye, and he appears to be doing quite well for himself.

Dash also commented on the rapper’s productivity. He says he’s clearly have been having a lot of fun. According to Dame, many people who think the rapper is in dire straits are just on a different level than him. They’re not billionaires, whereas Kanye is.