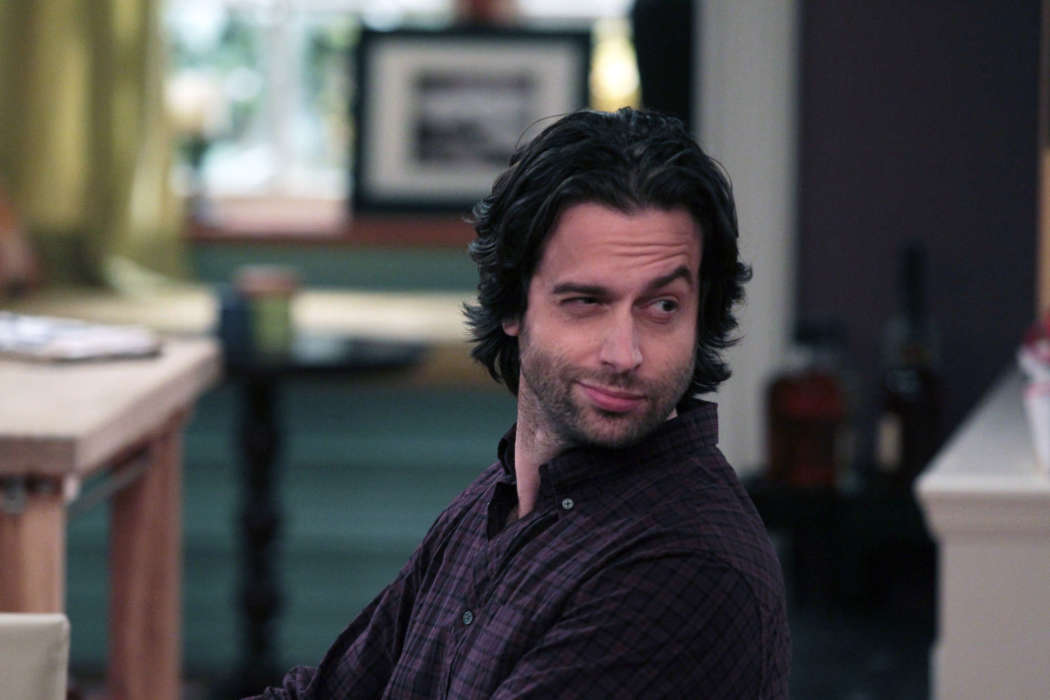 Chris D’Elia’s career is continuing to take hits. Hot New Hip Hop claimed today that Chris’ new prank show on Netflix has been pulled from their list of upcoming projects. The news comes not long after the comedian was accused of sexual misconduct by a number of women.

Reportedly, the show purported to follow Callen and D’Elia around as they pulled pranks on some of their famous and unsuspecting friends. As it was previously reported, Chris has been accused of trying to hook up with underage girls.

Simone Rossi was the first woman to come out and say Chris tried to rope her into a sexual relationship when she was a young girl. Back in June of this year, Simone shared a number of screenshots between herself and Chris from back in 2015.

She claims Chris tried to make sexual advances toward her. However, there is another side to the story. Chris and his team later came out with the other text messages which appeared to show him not only becoming disinterested once the girls told them their age but also that, in some cases, the girls were actually the sexual facilitators.

Chris and his team released a statement in which they claimed the public had the right to know the full side of the story. In a statement to TMZ, Chris had previously said “sorry” for making mistakes in his career.

However, he noted how he has never tried to hook up with underage girls at any point in his life, at least knowingly. Moreover, D’Elia said he never shared inappropriate photos with them either.

With that said, he did admit to making mistakes and “getting caught up” in the stand-up comedian lifestyle. He said it was his fault, and he owned it and would do better going forward. Thus far, the comedian’s other specials are still available on Netflix, including No Pain, Man On Fire, as well as Incorrigible.

Creative Artists Agency, 3 Arts Entertainment, and WME have since dropped him as a client.