Brooklyn Beckham’s Ex-Girlfriend Lexy Panterra Says He's ‘Way Too Immature To Get Married’ After His Engagement With Nicola Peltz - yuetu.info 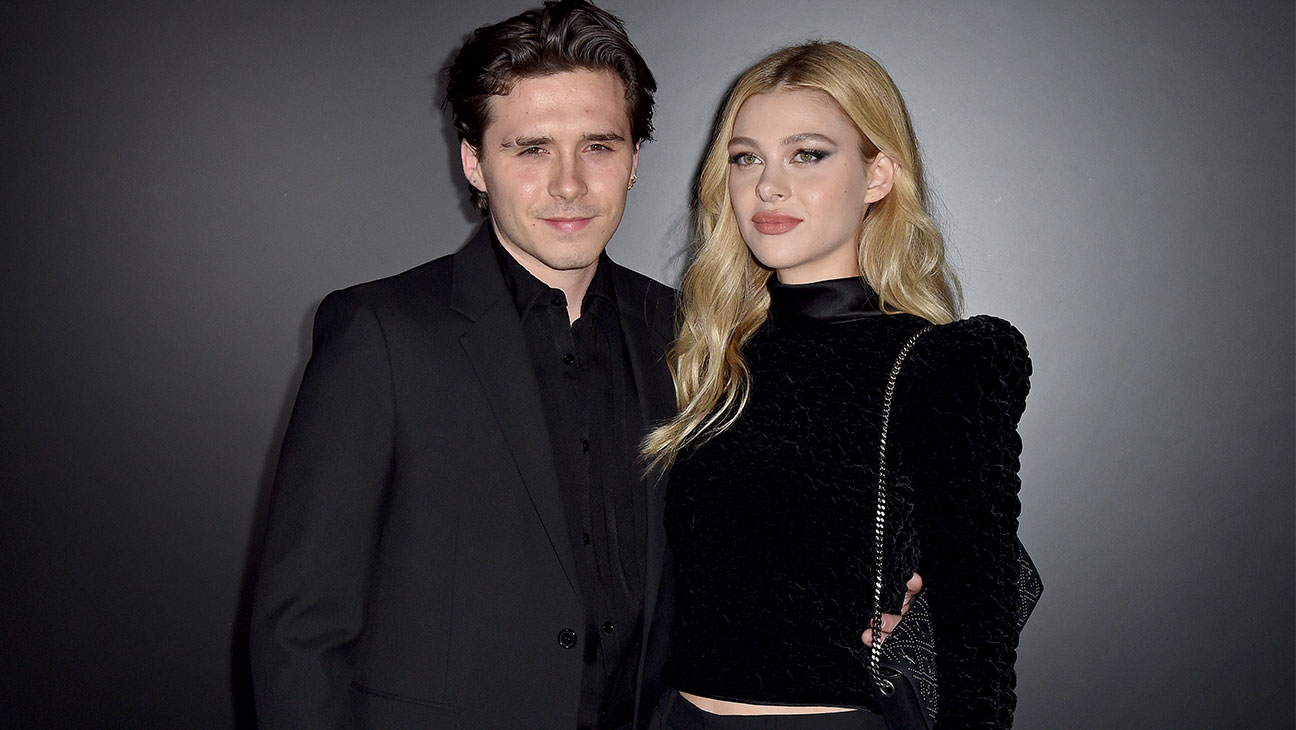 Brooklyn Beckham is really excited and happy to get married after announcing his engagement to Nicola Peltz and his famous parents are also looking forward to seeing him walk down the aisle. However, there’s someone out there that knows him well and that thinks the 21 year old is way ‘too immature’ to take that huge step in his life.

It is, of course, his ex-girlfriend, Lexy Panterra, who has that opinion and she did not hold anything back when she confessed it during a new interview with The Sun.

Lexy, who was romantically involved with Brooklyn for about a year back in 2017 even insisted that she left him because she was just sick and tired of him not taking their relationship seriously enough!

With that being said, it totally makes perfect sense she thinks he’s not ready for marriage!

The ex dished that ‘I was pretty shocked and confused when I heard he got engaged. It’s not something anybody was expecting and, honestly, Brooklyn’s not ready for that. He’s very young and just way too immature. I do not know why he falls in love every couple of minutes. There’s no consistency in his relationships. He has a new girl every month, so it is surprising he’d try to do this.’

The dancer and performer went on to also talk about their relationship and breakup, explaining that ‘We are not together anymore because of his immature ways and not being a good friend. I do not want to say exactly why. I just don’t want to bash him. The long-distance was a factor for sure. It was a relationship I could never take seriously, to be honest. The age gap is a big deal. You can tell that he’s a little immature. He was everything you could imagine a young adult to be, at times a bit more. Sometimes you just get fed up.’