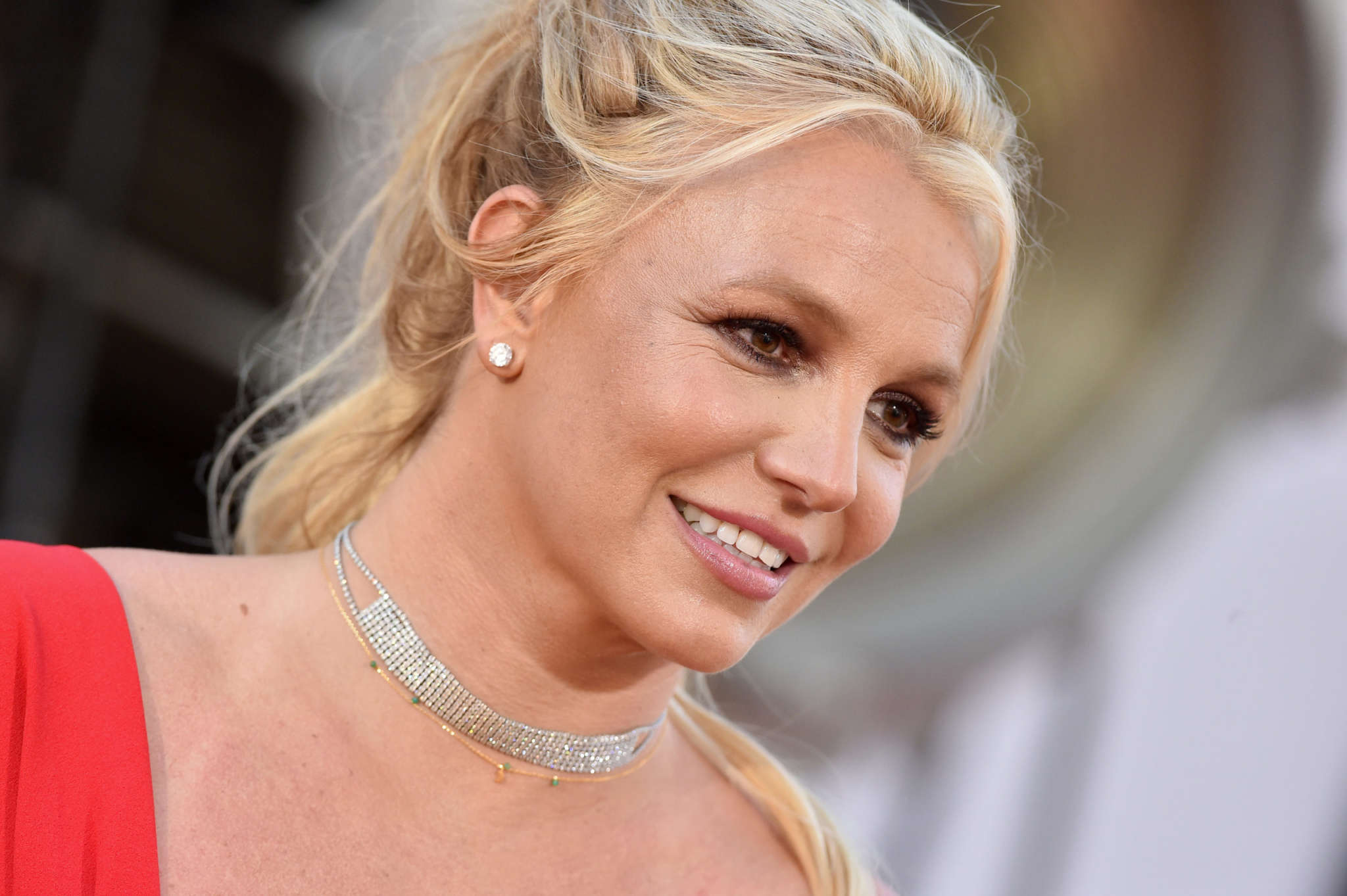 While fans are trending the ‘Free Britney‘ hashtag on social media, Britney Spears’ brother, Bryan, decided to speak out about the situation. That being said, the man admitted that his sister has ‘always wanted to get out’ of her conservatorship!

During a new interview on the As Not Seen On TV podcast, the 44 year old brother of Britney Spears addressed her current arrangement and told the world that the pop star is very frustrated to be in this arrangement and that she wants out!

‘She’s always wanted to get out…it’s really frustrating to have. Whether someone is coming in peace to help or coming in with an attitude, having somebody constantly tell you to do something has to be frustrating,’ Bryan dished.

Then, the film and television producer went on to also share that Britney Spears has ‘been in this thing for some time now. Obviously there was a need for it in the beginning that I assume everybody knows the issues that were going on, and now they have made some changes and all we can do is hope for the best.’

As you might be aware, the conservatorship has been in place ever since 2008 and it means that Britney Spears’ dad, Jamie Spears, is the one responsible and manages all of his daughter’s money.

Bryan Spears then acknowledged the whole #FreeBritney movement fans have started and that has been trending online for many weeks!

‘I don’t quite know what [the fans] meaning is…I am aware that they feel like it’s, maybe she’s being confined or held against her will in some capacity, but I can’t really speak for them. She’s been surrounded by people since she was 15…I know what she wants,’ the man explained, adding that the arrangement has actually been ‘a great thing for our family. I think [my dad Jamie] has done the best he could given the situation he was put in.’