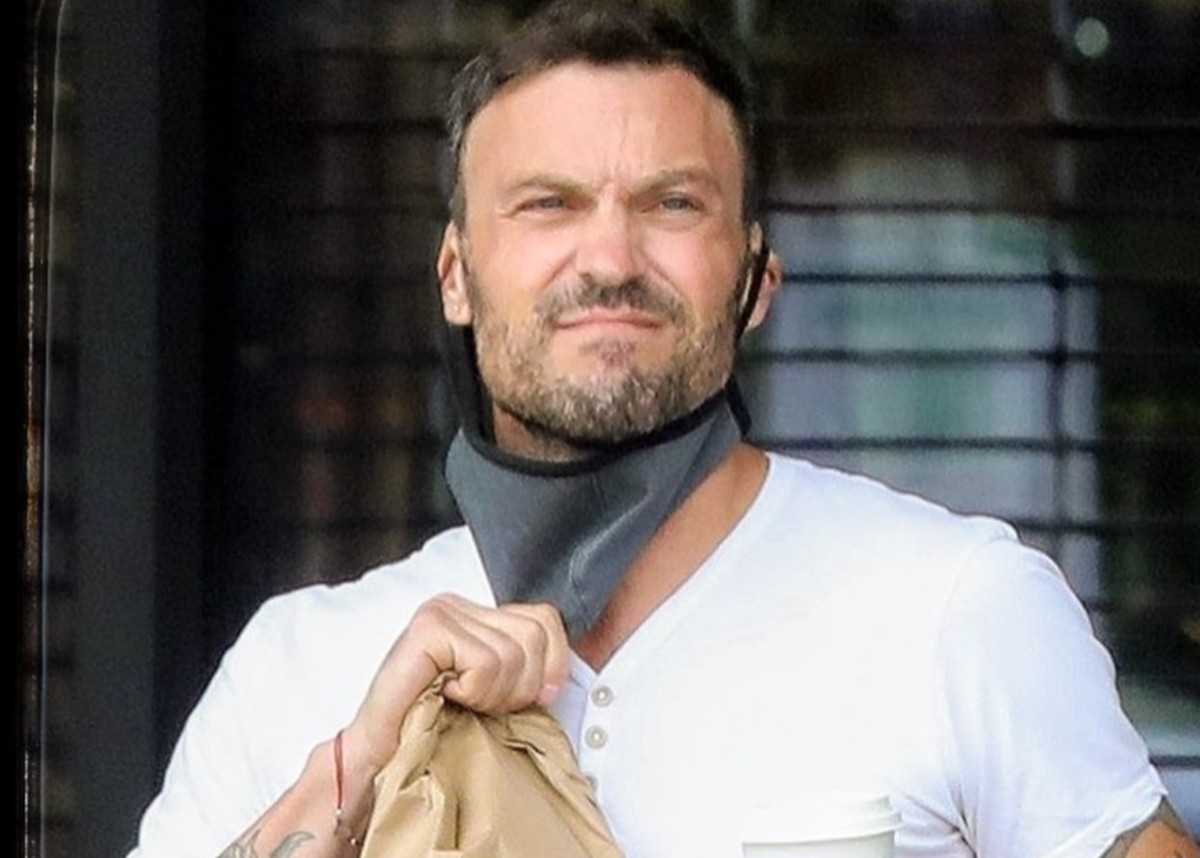 Brian Austin Green and Tina Louise have split, according to a new report by TMZ. Reports that the two were dating surfaced several weeks ago along with speculation that Brian had been interested in Courtney Stodden. Courtney shared a cryptic message where she stated she wasn’t interested in f#ck boys and many assumed she was speaking about Brian. Brian was spotted with Courtney on June 15 and just two weeks later, he was spotted with Tina Louise. After Courtney shared a video where she and Brian were in a hot tub together, fans were confused as to whom Brian was actually seeing. Brian and his estranged wife, Megan Fox split up after ten years together. She is now seeing Machine Gun Kelly, who she is referring to as her twin flame.

Courtney Stodden referred to Brian Austin Green as a womanizer and now it appears that Tina Louise agrees. TMZ reported the following.

“As we reported … Brian and Tina started seeing each other last month, with a Taco Tuesday lunch date helping him try and move on from Megan.

Our sources say Brian had Tina over at his home and introduced her to his best friends, but things just didn’t work out.

We’re told Tina still thinks BAG’s a great guy going through a tough time who needs to focus on himself … and while they’re still friendly, they’re taking a huge step back.”

It seems that though Brian had some distractions after his split from Megan Fox, he isn’t ready to settle down in a serious relationship. This is in contrast to Megan Fox and Machine Gun Kelly who have dived right into a committed relationship.

At this point, it is unclear if Brian Austin Green is going to find a long-term relationship or just casually date women now that he has found himself single and on the market again.

What do you think about Brian Austin Green and Tina Louise breaking up? Were you surprised that they were dating in the first place?