Braxton Family Reportedly Puzzled On Why David Adefeso Mentioned WE TV In Frantic 911 Call -- Noticed A Change In Tamar Since They Started Dating - yuetu.info 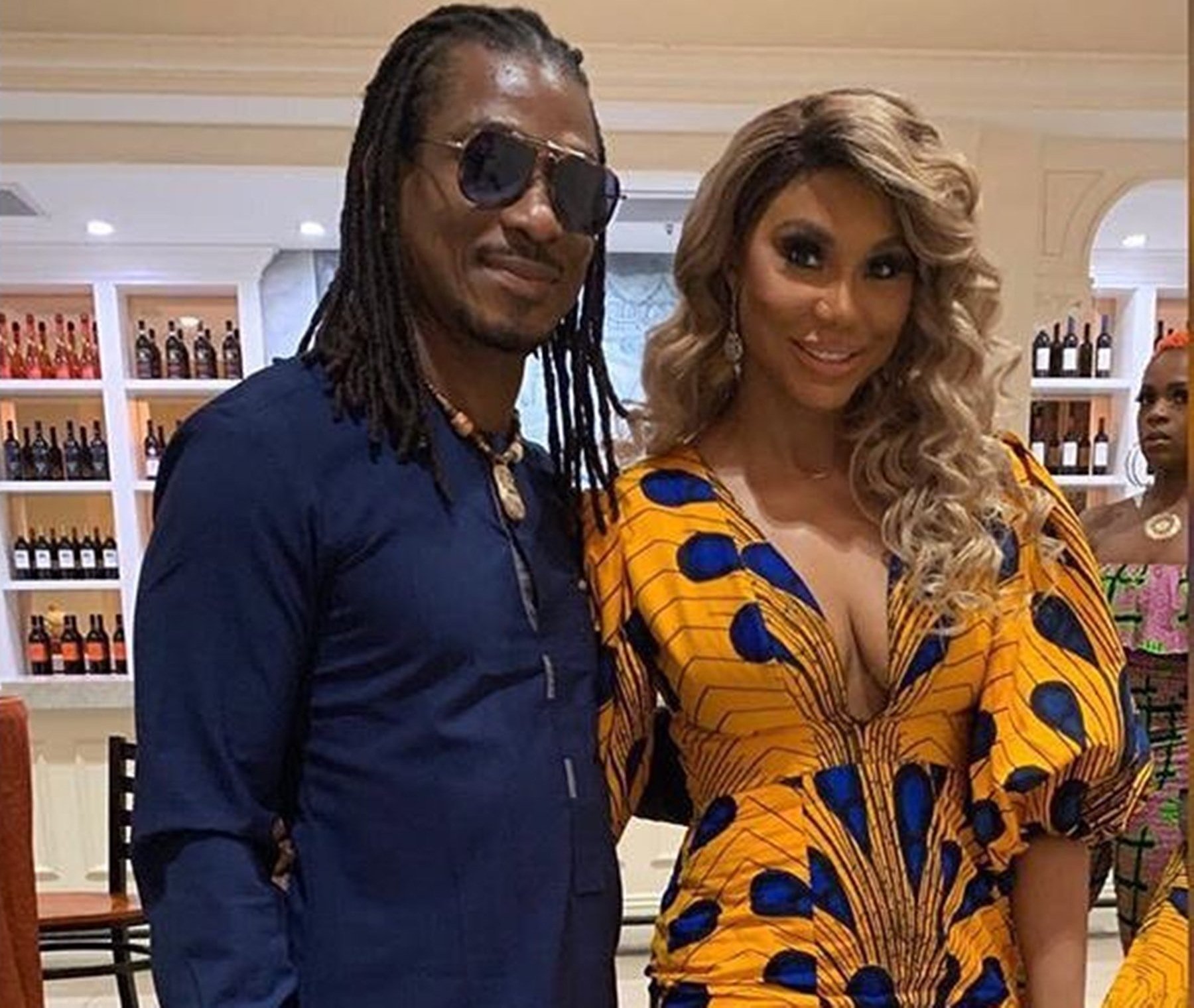 Tamar Braxton is alert and responsive from her overdose scare. While her family is thankful that she is alive and able to seek the help that she needs, sources claim that they are puzzled with David Adefeso‘s actions.

TMZ released a report that explained that the Braxton family doesn’t understand why Adefeso mentioned his girlfriend’s beef with WE TV while he was on the phone trying to get a first responder to come to their hotel room.

The source who told the outlet also claims that they have noticed a change in the singer since she’s started dating the entrepreneur.

Additionally, they believe that David is upset with the first episode that he saw of Get Ya Life — WE TV’s new reality show starring Tamar.

In the first episode, he does not like the way he is portrayed as controlling. In fact, the insider claims that Adefeso gets upset when Braxton is told to abstain from sex for 45 days.

Later on in the program, Tamar and David get into an argument in another room and after Tamar yells for David to stop, producers have to barge in to see what’s going on.

TMZ went on to claim: ‘According to our sources, who say Tamar’s mood swings tend to align with how David’s feeling. They also say he’s very involved in her business decisions.’

This comes after David’s phone call to 911 was released.

‘She was very angry earlier on. She’s had trouble with the network, the company she’s working with, and they did something today.’

Adefeso added through tears: ‘And it’s come to this. They’ve taken away her happiness, everything.’

He goes on to question when she will truly be free before first responders arrived.

What do you think about this situation? Does the family have a right to be suspicious of David?