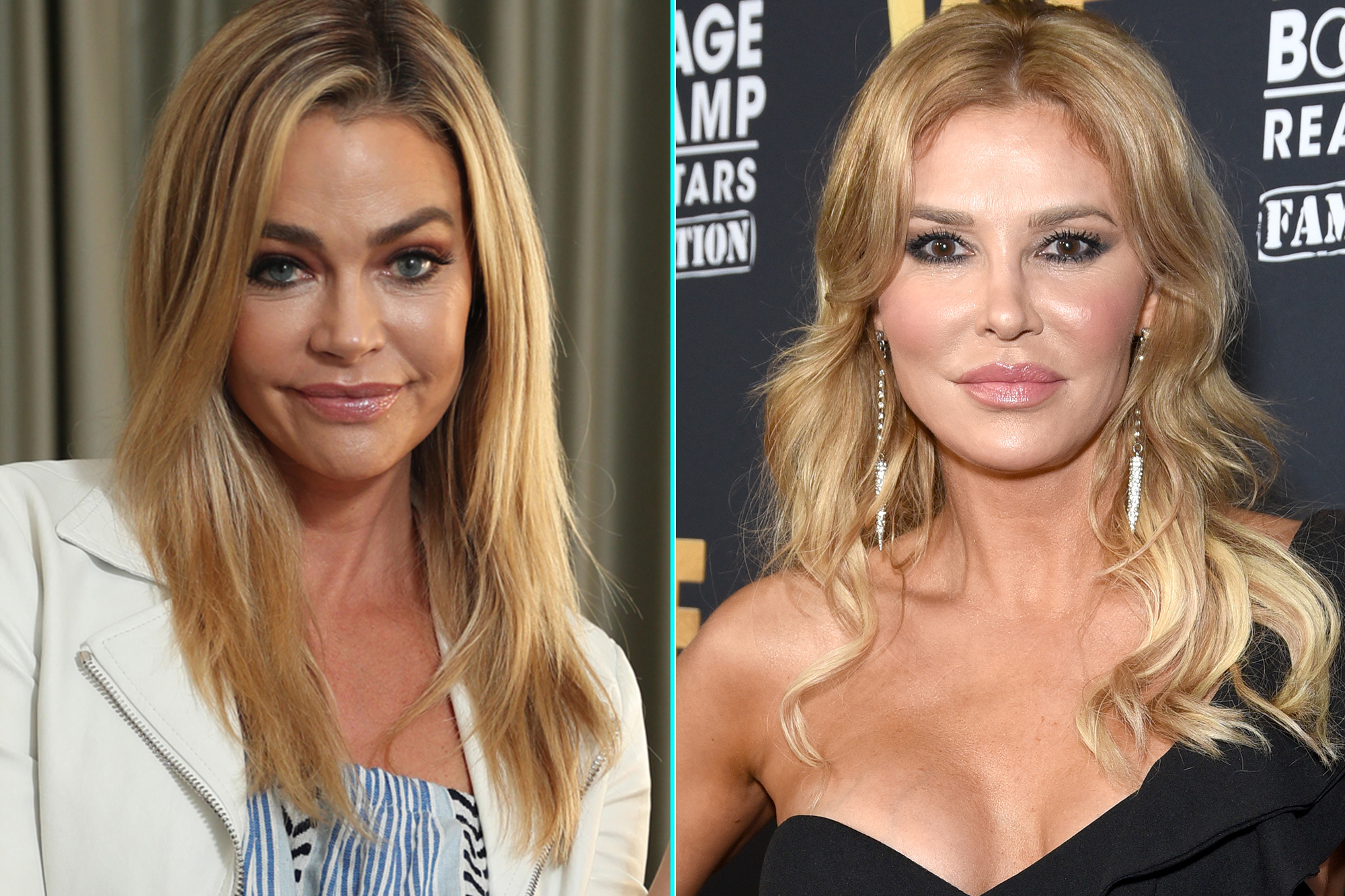 Brandi Glanville totally shocked the other Real Housewives of Beverly Hills stars when she claimed this about Denise Richards in a new sneak peek of the upcoming episode of the reality TV show! The celeb tells co-stars Kyle Richards and Teddi Mellencamp that Denise is not who she seems to be during a chat with the ladies, Kim Richards included!

As mentioned, at the beginning of the sneak peek, she warns the ladies that: ‘I just think you guys need to be careful with her because she’s not who she pretends to be.’

But that was not all! Kim then says that Denise did something to Brandi…,’ stopping when he pal looks at her sternly, prompting Kim to say ‘I won’t. It’s your thing.’

Brandi argues that ‘I don’t wanna go, like, totally into it, but what you see is not what you get.’

She proceeds to tell the other women that Denise doesn’t have the best opinion of them.

‘She doesn’t like you at all. At all. She’s said horrible things about you: ‘You’re obnoxious, you’ll do anything to be in this group because you’ve lived under your dad’s shadow your whole life…’ It was just mean,’ Brandi exposes Denise.

The next scene is a confessional from Teddi who seems pretty frustrated about what she had just learned given the fact that she ‘gave her the opportunity to come clean on however she’s feeling. Say it to my face. Because I know the way that I’ve been feeling, I’ve said to your face.’

In other words, Teddi did not appreciate the gossiping behind her back and would have preferred if Denise told her directly what her opinion on her really was.

Brandi is not done however as she goes on to insist that Denise doesn’t like any of the ladies!