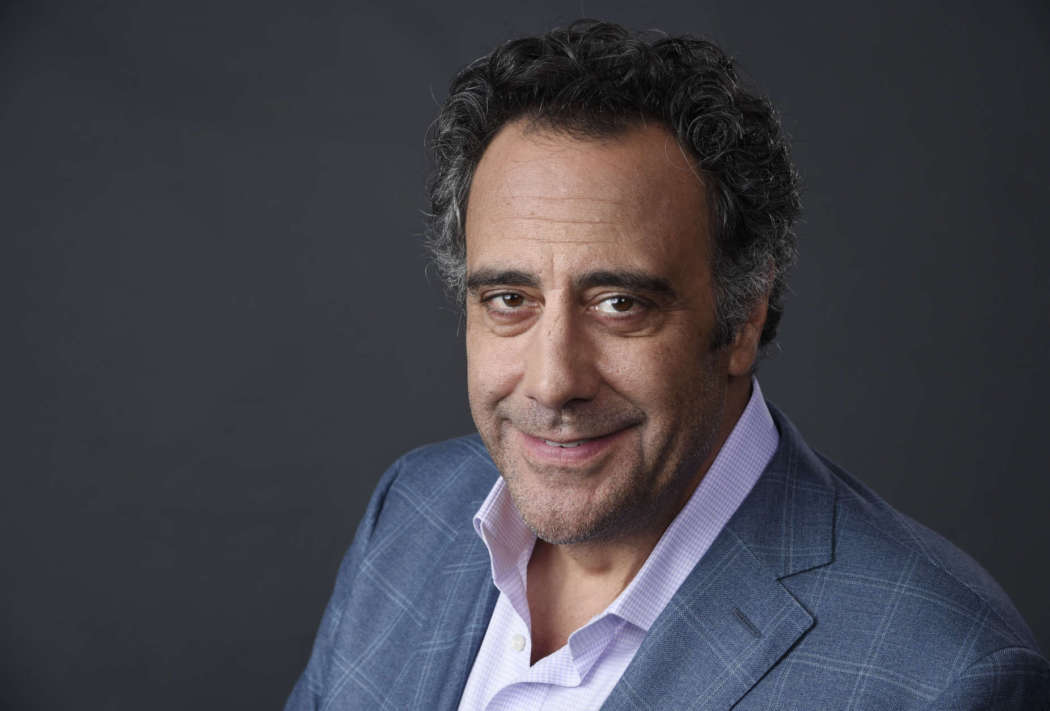 This Thursday, multiple outlets picked up on the memo written by Ellen DeGeneres in which she addressed the allegations regarding her talk show, The Ellen DeGeneres Show, which has been marred by a scandal this month.

Page Six says on Thursday, Ellen wrote a statement in which she claimed she had plans of fixing the problems at her eponymous television program, but clearly, the prior strategies she had implemented didn’t work in the way she had hoped.

Ellen said that as her show has grown in size, she relied on the good work of her subordinates to ensure things were getting done as she’d want. The 62-year-old said clearly, not everyone followed orders.

Ellen didn’t reveal how the show was going to make changes, but the Hollywood Reporter revealed this week that the executive producer, Ed Gavin, would be fired. Reportedly, Ellen DeGeneres’ program has been accused of creating a toxic environment in which racism and intimidation flourished.

Moreover, Ed Gavin, the fired executive producer, had been accused of touching people inappropriately, including on the waist, on the shoulders, and back.

Earlier this week, Brad Garrett came out to address the allegations as well, stating that Ellen was “personally responsible” for what happened on The Ellen DeGeneres Show. Garrett also said that he knows a number of people personally who experienced terrible treatment at her hands.

Sorry but it comes from the top ⁦@TheEllenShow Know more than one who were treated horribly by her.⁩ Common knowledge. DeGeneres Sends Emotional Apology to Staff – Variety https://t.co/D0uxOgyyre

According to Entertainment Weekly, Brad Garrett has appeared on Ellen’s program six times over the last six years. Garrett insinuated that everyone knows exactly what it’s like to work with DeGeneres.

Another star, Lea Thompson, backed up Brad Garrett as well, arguing that everything he was saying about her was the truth. Ellen has come under fire by former members of her staff repeatedly over the last month and a half.

However, over the last two weeks, the reports really intensified. Former staff members came out to accuse her of bullying. Moreover, TV producers accused Ellen of having the most bizarre requests, including not being able to look at her, talk to her, or having to chew gum from a bowl outside of her office before speaking with her.