Blac Chyna Has A Lot To Say About Kanye West And Kris Jenner -- Is This Helpful To His Wife, Kim Kardashian? - yuetu.info 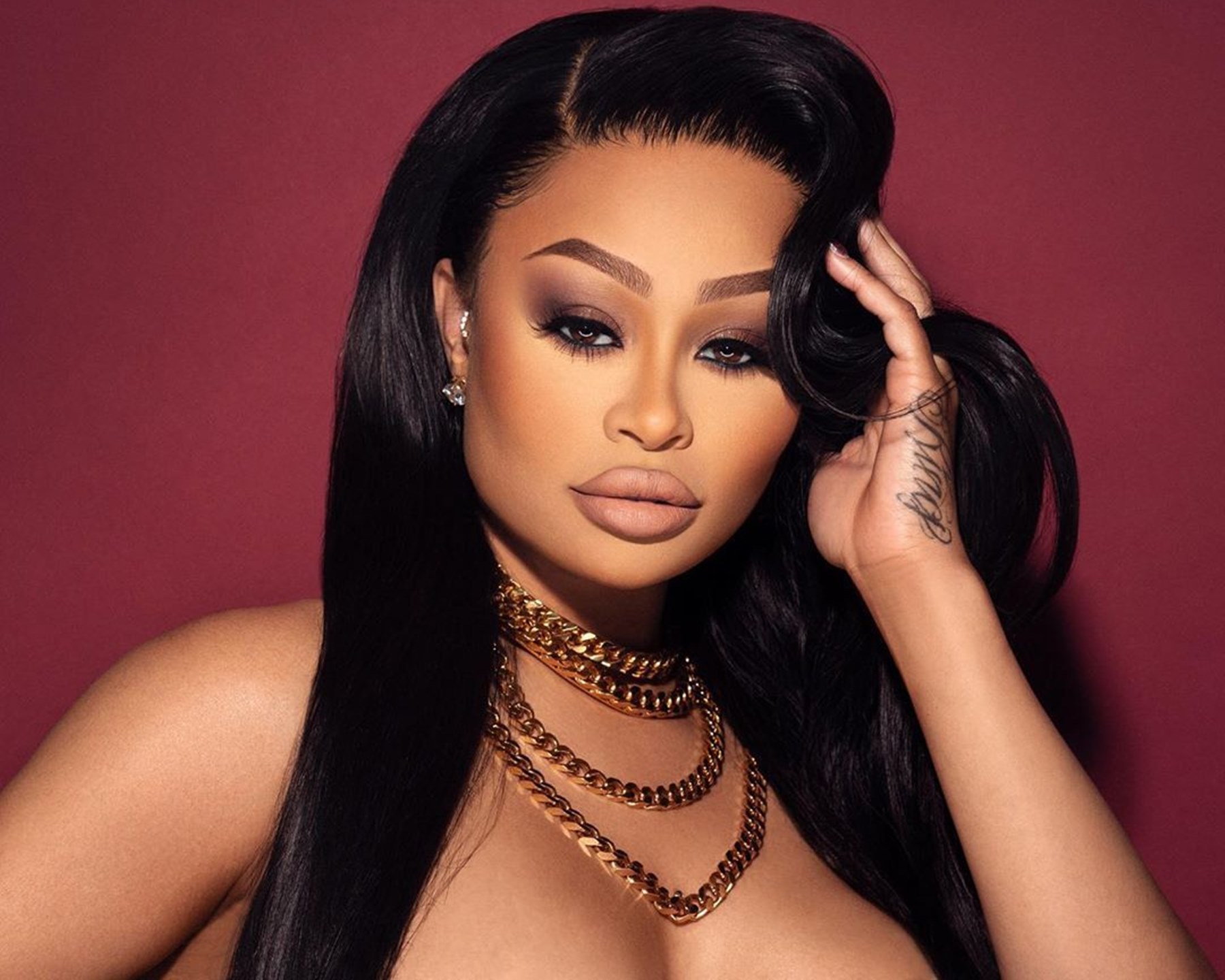 Surprise, surprise, Blac Chyna has decided to share her thoughts on the grand circus currently taking place in Kardashian land because of Kanye West.

The model, who shares a daughter with Rob Kardashian, has issued a statement about the current situation surrounding Kanye West, who has been having meltdowns linked to a serious episode due to his bipolar disorder.

Blac Chyna said in a statement via her attorney, Lynne Ciani: “Chyna, of course, wants her daughter Dream’s ‘Uncle Kanye’ to get whatever help he needs. However, Chyna does not want all of his recent statements regarding his mother-in-law summarily dismissed as ‘crazy’ as some people apparently would like to do.”

Blac Chyna went on to say that Kanye was wrong to cook up lies about Harriet Tubman. Kim has also released a lengthy statement about her husband, Kanye’s wild Twitter rants.

She said: “I understand Kanye is subject to criticism because he is a public figure, and his actions at times can cause strong opinions and emotions. He is a brilliant but complicated person who, on top of the pressures of being an artist and a Black man, who experienced the painful loss of his mother and has to deal with the pressure and isolation that is heightened by his bi-polar disorder. Those who are close to Kanye know his heart and understand his words sometimes do not align with his intentions. Living with bipolar disorder does not diminish or invalidate his dreams and his creative ideas, no matter how big or unobtainable they may feel to some. That is part of his genius, and as we have all witnessed, many of his big dreams have come true. We as a society talk about giving grace to the issue of mental health as a whole, however, we should also give it to the individuals who are living with it in times when they need it the most.”

Kim concluded by: “Thank you for those who have expressed concern for Kanye’s well-being and for your understanding. With love and gratitude, Kim.”

Some observers do not really understand why Blac Chyna is inserting herself in the middle of this crisis.