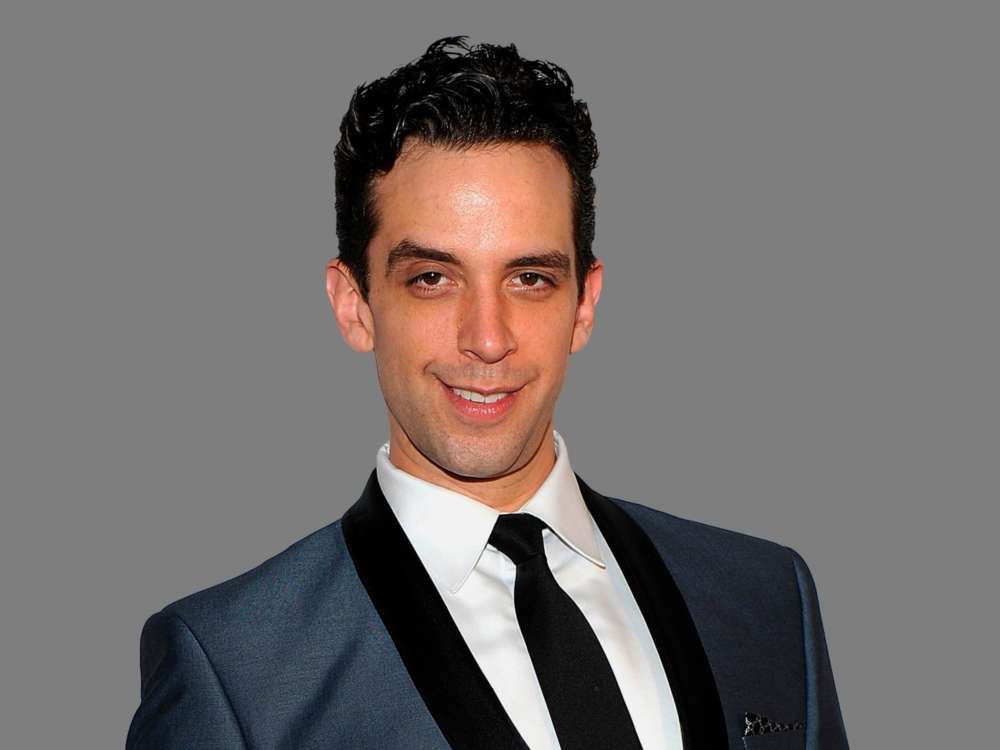 Followers and fans of Amanda Kloots know her husband, Nick Cordero, died on the 5th of July after a battle with the coronavirus. He was 41-years-old. This Wednesday, the 38-year-old fitness instructor shared a heartbreaking note in which she talked about his death.

The post featured their 13-month-old son, Elvis Eduardo. On her account, Kloots wrote how she finally realized that she lost her family due to the coronavirus. She says she lost her husband, and Elvis lost his father.

The fitness instructor went on to say it was like she and Nick never even had the chance to have a family together. She claimed it “stung like a horrible bug bite actually.”

According to Kloots, she hopes in her heart that by sharing her story, people in the same position will know they’re not alone. Last weekend, Amanda shared how her son, Elvis, just had his first word.

Elvis said his first words today!! Listen closely! He pointed at Nick in our new picture light and said “right there.” He hasn’t seen Nick since March 30th. The fact that he still knows who his Dada is, point to him and give him a kiss to me is amazing.

This past week, Amanda also talked about her new life and her “new normal” without Nick. She explained at the time how she and Nick had just purchased a house together to move into. It was a real challenge to get used to Nick not being there, Amanda explained.

According to multiple reports, Nick and Amanda were getting ready to move from New York City to Los Angeles, however, Nick got sick from the coronavirus. He died earlier this month on the 5th of July while at the Cedars-Sinai Medical Center.

Nick had been in the ICU for ninety days where he was fighting against complications from the virus. Followers of the case know Nick’s battle was especially difficult. He endured septic shock and had to have his right leg taken off. Doctors had Nick on anti-blood clotting medication which led to additional complications.

Doctors even had to put him on a temporary pacemaker so his heart would continue beating. And to pay the hospital bills, Amanda had created a GoFundMe page.

While many people have died from the coronavirus, Amanda was very vocal about it on her social media, leading to a cascade of support and positive messages from fans and spectators.