Al B. Sure Reveals He Was Once Married To Kim Porter As Fans Question If He And Diddy Are In 'Competition' - yuetu.info 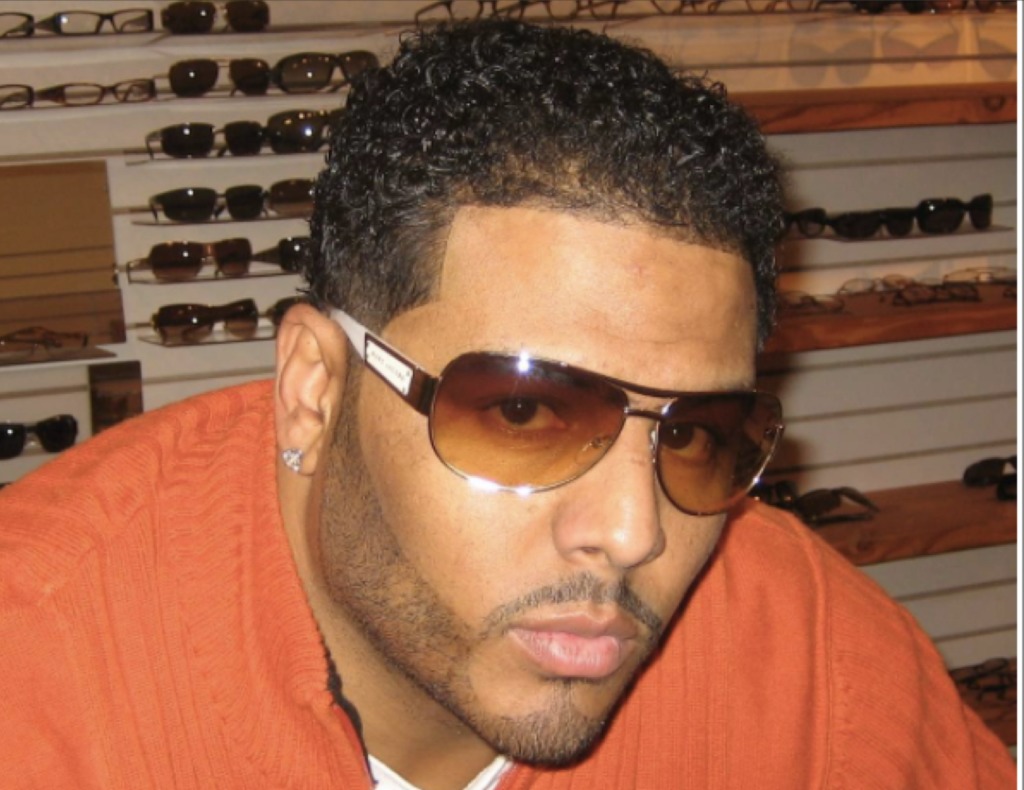 When Kim Porter suddenly passed away, it was clear that two men were vying for her heart — Al B. Sure and Diddy. Both of the men commonly shares photos of the late beauty and it leaves fans wondering why neither of them married her when she was alive.

It turns out, Al claims that they were legally married at one point in their relationship. He also explained that he does not post things about his son’s mother to get attention.

While speaking on Fox Soul, the singer addressed why he shared the video of him crying when he found out that Porter was pronounced dead.

#PressPlay: #AlBSure reveals that he and #KimPorter were once married, and he gets emotional as he talks about the moment he learned of her passing!! 🙏🏾 (📹: @foxsoul)

‘Every time I post something, I forget it’s me. I’m a grandfather so my concern is not being popular and trying to get numbers and likes. I posted something the other day, talking about my ex-wife, yeah I said it, my ex-wife. Kimberly. Nobody knew, cause we didn’t discuss being married, we didn’t discuss it. I was just giving her, every so often I give her a tribute.’

The clip where he reveals the secret marriage quickly went viral.

Many started to ask since both he and Diddy are always speaking about how Kim was the one that got away — are they in competition to prove who loved her the most? In the comment section of The Shade Room, fans sounded off about the two men of Kim’s life.

‘They waited until this woman is long gone to say all of this??? Bye save it,’ said one.

‘respectfully I feel like him and diddy keep competing over her and idk why she wasn’t with neither of them when she passed #sipkimporter,’ added another.

This commentator questioned: ‘Are him and Diddy in competition or something? What’s going on.’

While another added: ‘Prime example of men not realizing what they have until it’s gone.’

What do you think about this revelation?