Zoe Kravitz Gushes Over How Good Robert Pattinson Looks In The Batsuit! - yuetu.info 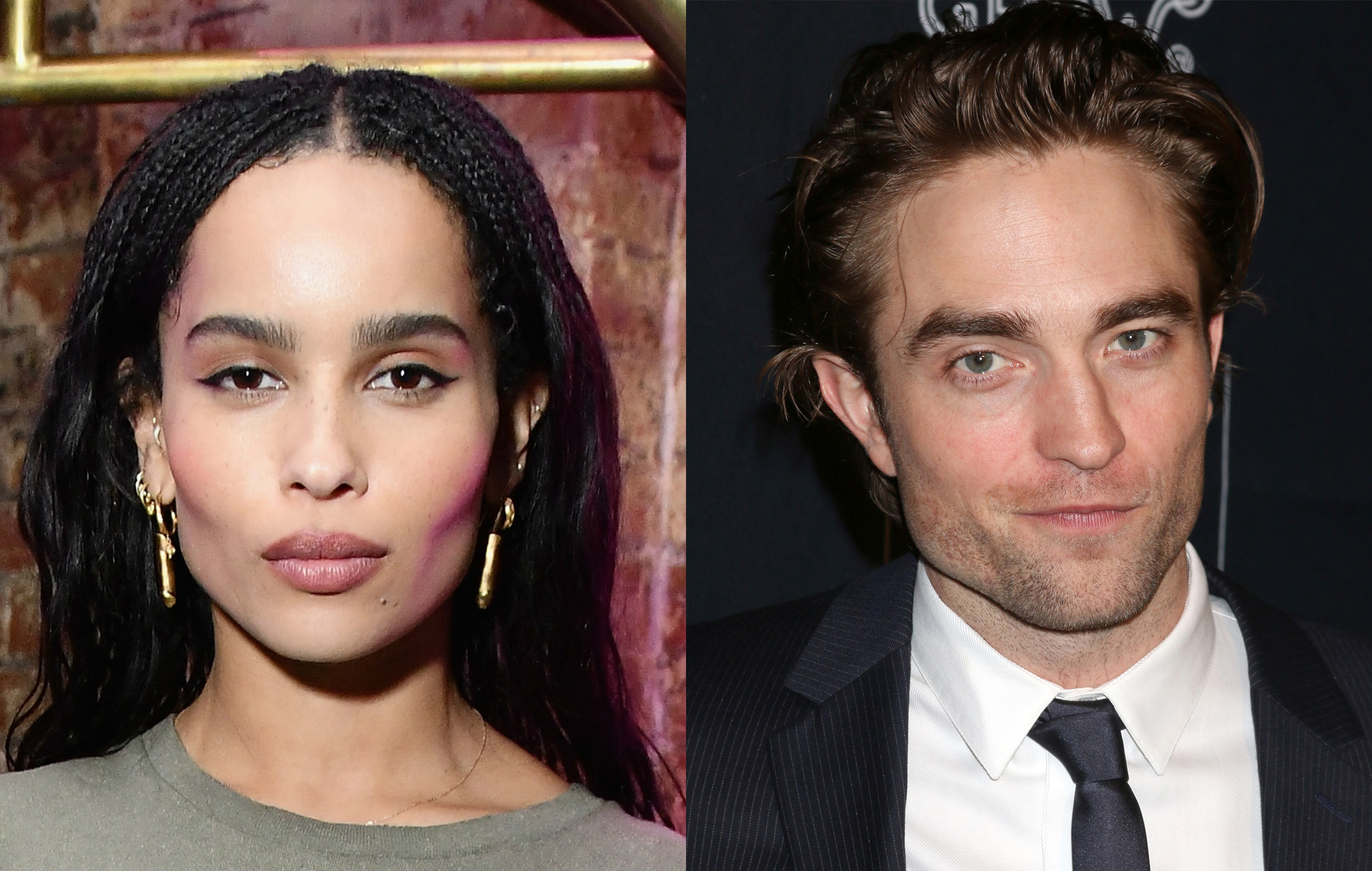 Zoe Kravitz could not help but gush over Robert Pattinson and how perfect he is for the role of Batman! Furthermore, it looks like one of the reasons she thinks this is that he looks so great wearing the iconic costume!

As you may know, she portrays the role of the equally iconic Catwoman so it’s safe to say that Zoe got to see a lot of that on set of the upcoming 2021 film.

So, during a new Variety interview, she teased fans about it, assuring everyone that Rob looks great in the Batsuit!

At this point, Warner Brothers has only released a promotional picture that only features Pattinson’s face with the mask on so fans have not been able to see the full suit.

Zoe told the news outlet: ‘First of all, he’s just a really good actor. He started out as this kind of teen pop sensation, and then I think we all kind of saw through his work that there was a lot more going on. He’s a really interesting artist, and that is very much Batman in a way. We have the illusion of Bruce Wayne, and then we have Batman in the shadows that has a lot more complicated things going on. So just in that, I think he’s perfect for this role.’

Of course, it’s a lot more than just how good he looks in the costume and Zoe explained that: ‘I think that it’s a really hard role because people are expecting a lot. Also it’s restricting in a lot of ways. You’re wearing the suit, and you can’t see their eyes, and you can only move in a certain way. So you have to get really creative in terms of how can you portray a multi-dimensional character? He’s way up for the challenge and has really interesting ideas already. I think he’s perfect, perfect casting.’