Zendaya Williams Explains How She Managed To Find Her Own Way Post-Disney Career - yuetu.info 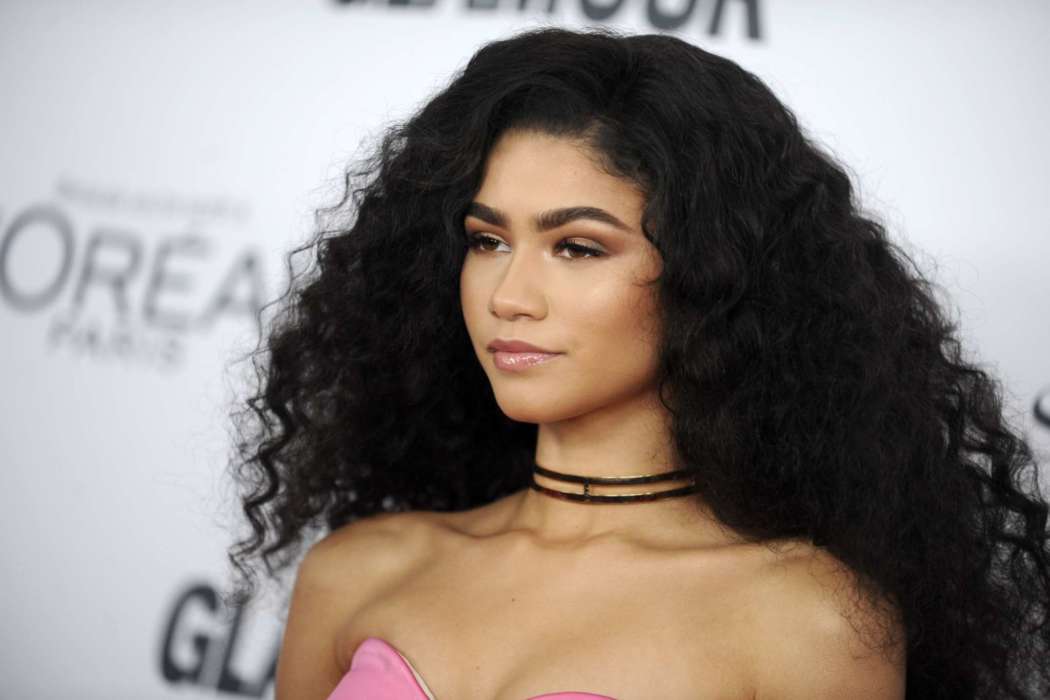 Zendaya Williams recently reflected on her career transition following her time working for Disney. As most know, the actress first got her start in the entertainment industry on the Disney Channel, which saw her rise to success in other areas of the film and television business.

According to People Magazine, Zendaya spoke with Variety for their “Actor’s On Actors” series in which the 23-year-old explained to MJ Rodriguez about what it was like to move on from her time as a child star.

Fans of Zendaya know that she worked alongside Bella Thorne in Shake It Up, from 2010 and 2013. She later worked on KC Undercover from 2015 until 2018. Williams said that she had been working on the Disney Channel for a very long time.

She first started when she was 13-years-old, and four years later, she had a much better idea of what she wanted to do with her life. Zendaya joked that it all comes back to the idea of “knowing one’s worth” in the business.

According to Zendaya, she knew she had a lot more to offer in the professional capacity. One of the reasons she was credited as a producer on KC Undercover, is because she wanted to know what it was like to work behind the scenes.

The actress went on to say that her idea behind getting into producing and other areas of the business is so she can help uplift voices that aren’t heard as much as hers. This isn’t the only time that Zendaya has dished on what it was like to come up in the industry as a young girl.

During an interview with Yahoo Style! in 2014, she explained that getting a job as the producer helped her become more assertive and also showcase a very powerful voice on the series. According to the actress, stars like Selena Gomez, Miley, and Demi Lovato, all went in different directions in terms of their careers.

Furthermore, during an interview with The Hollywood Reporter, Zendaya said that she wanted to show the world she was capable of a lot more, even though, at times, she tends to be her own worst critic.

Earlier this month, Zendaya was in the news again after Tyga and a few other rappers expressed their romantic interest in her.