Young Jeezy Blasts His Baby Mama For Being Jealous Of Fiancée Jeannie Mai After She Did This - yuetu.info 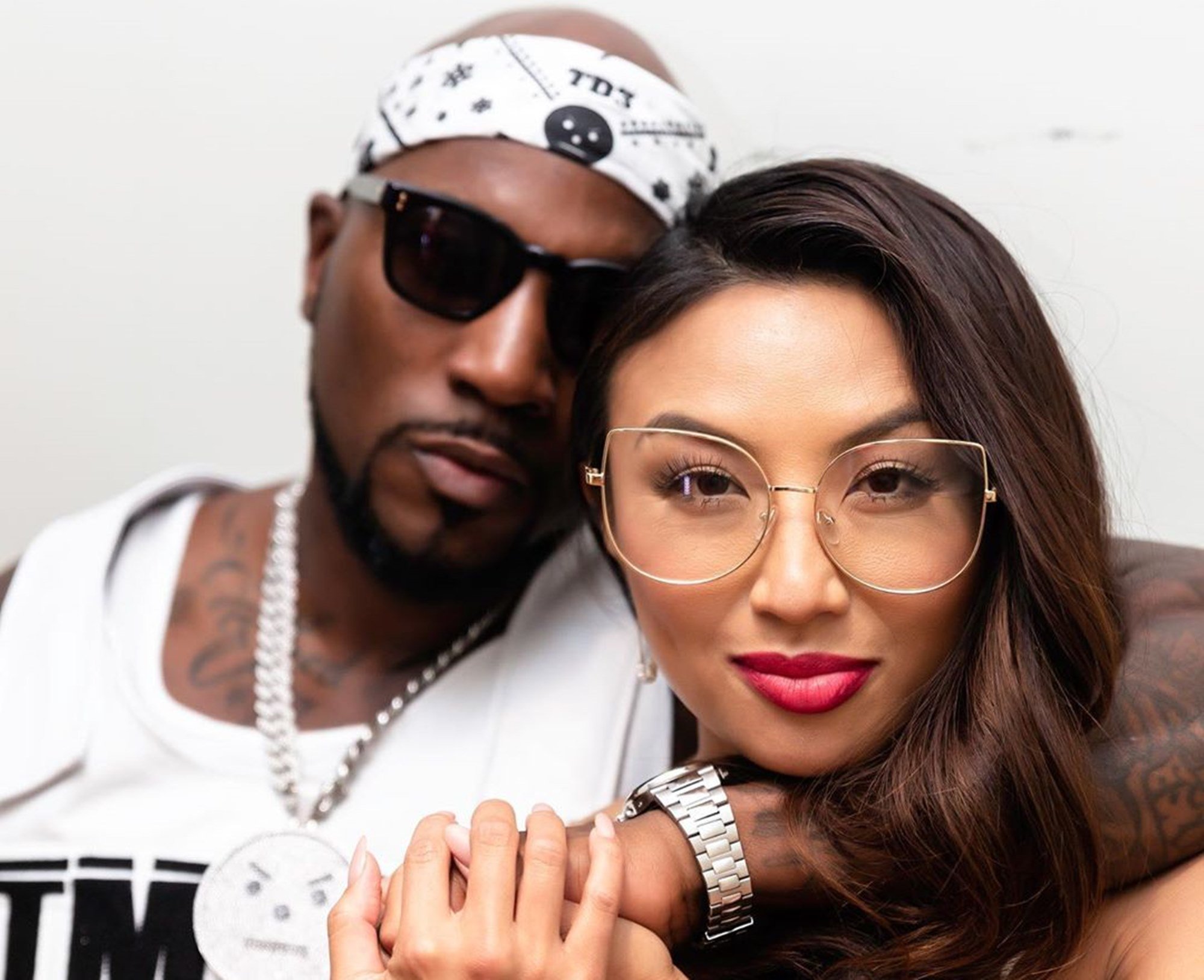 Young Jeezy is being attacked by his baby mama and former fiancée, Mahlet “Mahi” Gebremedhin, who is also the mother of his daughter, Mara.

Court documents obtained by Bossip showed that Mahlet is furious that the rapper failed to make his April 2020 child support payments and did not purchase a new car as promised.

The mother claims that Jeezy owes her $10,057 with interest for their six-year-old daughter.

Jeezy hit back by saying that his ex is jealous of his relationship with The Real’s Jeannie Mai and claimed that he gave her $140,000 in the last ten weeks and let her live in his Atlanta mansion rent-free.

The hip-hop star also confessed that she has reportedly threatened to kill him.

Jeezy is now engaged to Jeannie, who has been praising him after her failed marriage to ex-husband Freddy Harteis.

She stated: “My own standards were low. We can go into a whole counseling session on why I only gave myself the bare minimum. I am not blaming my ex for the things that he barely came through to do. When [Harteis] said things like ‘good for you’ or ‘that’s cool,’ I’m like, that’s great; he supports me! That, to me, is my standard of support.”

She went on to say: “I didn’t even know until my new relationship that something as basic…I’m not crying to feel bad. It was just so touchy. But even something as basic as like at his birthday party, he left his own birthday to drive me to the airport. He was like, ‘are you kidding?’ I want to see you off.’”

She also claimed: “You can blame [your exes] but just be mindful of your standards. Sometimes being alone in that time I took for myself, was my upgrade,”

These days, there's nothing more important than love and family. And…the imagination to ensure that life happens, no matter what. ⠀⠀⠀⠀⠀⠀⠀⠀⠀⠀⠀⠀ I'm thankful to share this moment and praying each and everyone is safe🤍 ⠀⠀⠀⠀⠀⠀⠀⠀⠀⠀⠀ Link in bio of our engagement on @hellohunnayshow

A fan of the couple said: “Jezzy is from my hometown in GA. That’s how we raise em 😉❤️. Love Jezzy since day one of his career. Real stand up guy. Congratulations!!!”

This backer shared: “🤗🤗🤗🤗 I support this relationship so much. 🤞🏽 Jeezy is one of my favorite artist and Jeannie, and I’m excited to learn more about who you are.💋”

This person wrote: “Congratulations to the both of y’all!!..Y’all definitely deserve one another 💯💯🎉🎊💪🏽🙌🏽… @jeezy job well done..U got 20 stars ⭐️ from me!!..that the ways a man suppose to treat mad love you girl/wife to be!!.. We definitely need more men like you 💯💯👋🙏…He’s definitely Love you @thejeanniemai, and I know u definitely love him @jeezy 💯💯…May bless, and we hold y’all get married real soon. 💪🏽💪🏽”

Jeezy has a few things to fix.