Yo Gotti Reveals A Massive Weight Loss Of 40 Pounds - yuetu.info 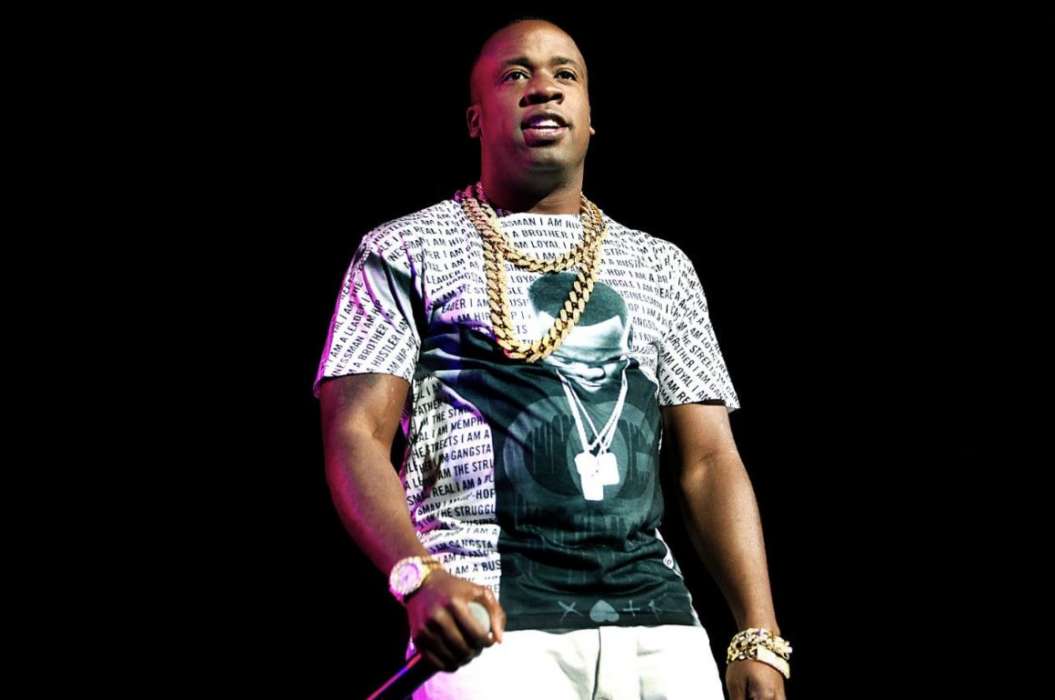 Yo Gotti managed to make some big changes in his life, dropping a whopping 40 pounds and adding $40 million to his bank account. On his Instagram, the rapper showed off his brand new physique and lifestyle.

Hot New Hip Hop says that when Yo Gotti was 39-years-old, he celebrated his big win in the music business by buying $1.3 million worth of new cars.

The performing artist claims he recently made $40 million, so while $1.3 million in vehicles seems like a lot to the average person, to Yo Gotti, it’s not. In a new picture revealed on his social media account, the rapper flaunted his brand new abs, which are clearly more visible than they used to be.

Yo Gotti isn’t the only rapper to experience a dramatic lifestyle change either. This past month, Gucci Mane posted an image of himself from earlier in his career when he was much heavier and less healthy.

Gucci Mane joked that he was so “fat” back then, and while many of his fans were proud of his success, others found a way to make it negative. Social media commenters suggested that while Gucci is doing better than he ever has, apparently, his music isn’t as good as it used to be.

One social media commenter wrote, “the old Gucci Mane, the chubby one, made a lot better music than the new one. I miss the old you.” Whether you like his music or not, this won’t be the first time that a rapper or a performing artist was criticized for losing weight.

Adele, the singer-songwriter, recently revealed a massive weight loss on her social media account. Many people were thrilled to see the changes she made to her lifestyle over the last few months, however, others were upset.