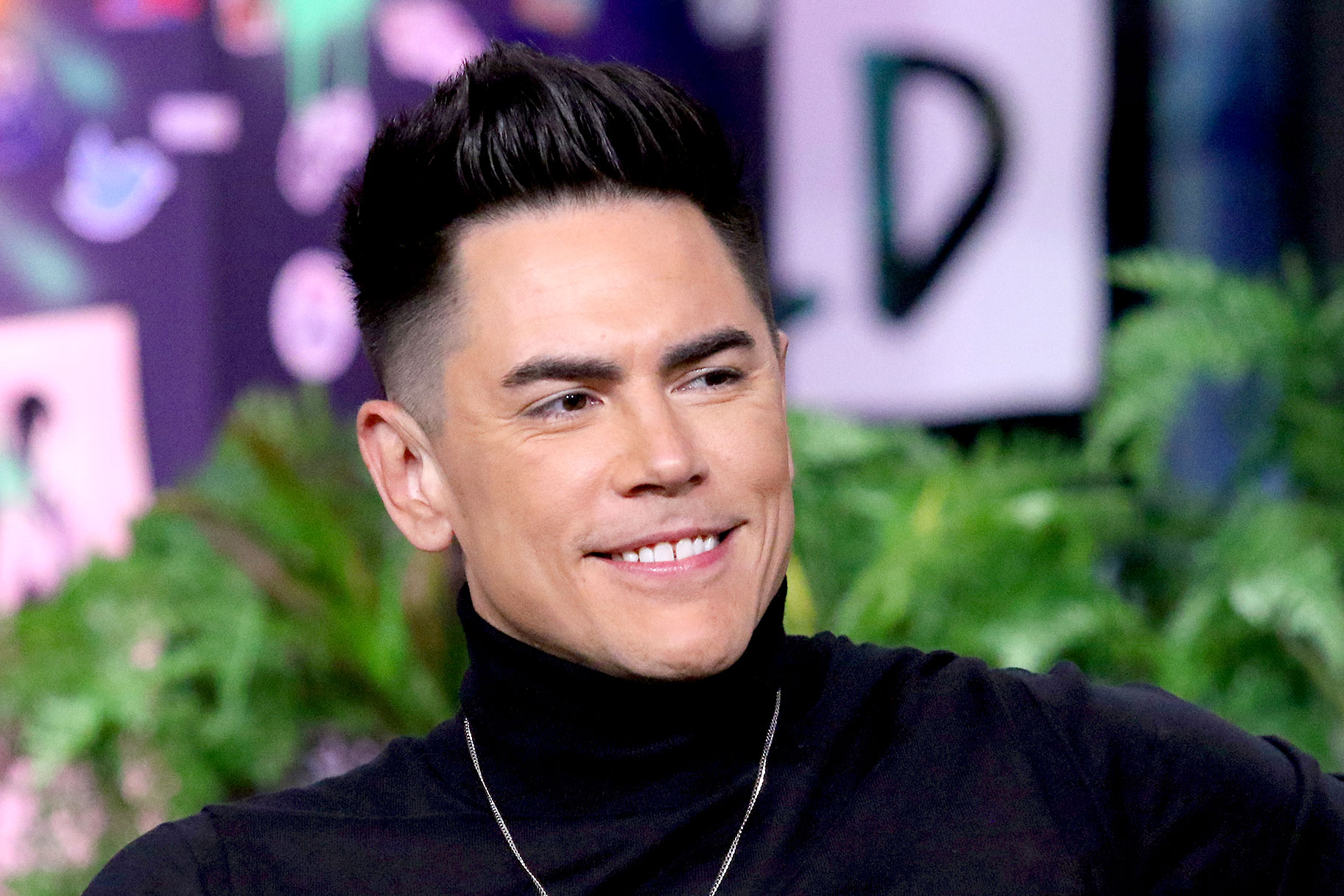 During a new interview for his hometown news station, Tom Sandoval finally broke his silence on the firing of two of his Vanderpump Rules co-stars – Kristen Doute and Stassi Schroeder. The man described the situation as ‘crazy’ and revealed that their exit ‘changes things.’

As fans may know, Tom traveled to St. Louis to help out his hometown since restaurants and bars are still struggling due to the pandemic.

While there, he chatted with KMOV4 reporter Alyssa Toomey and finally addressed the shocking firings of two of his now-former Vanderpump Rules co-stars due to past racist actions.

‘It’s crazy, it definitely changes things and honestly we’re just going to have to wait and see what happens,’ he told the news station.

Tom has been on the show, on and off for a long time and that also means that he knew both Kristen and Stassi really well.

As a result, the axing might have made the situation even harder on him.

The two women were fired earlier this month, alongside Max Boyens and Brett Caprioni.

Bravo previously released a statement in which they announced that ‘Stassi Schroeder, Kristen Doute, Max Boyens as well as Brett Caprioni will not be returning to Vanderpump Rules.’

This came as a consequence of Stassi and Kristen calling the police on Faith Stowers, reporting her for a crime she was in no way involved in.

Stassi, who is currently pregnant with a baby girl, posted not too long ago that she needs to take ‘accountability’ for her words and actions.

As for the other woman who was fired, Kristen stated in a post on her Instagram that ‘my actions were not racially driven, I’m now completely aware of how privilege blinded me from the reality of law enforcement’s treatment of the Black community, and how dangerous my actions could’ve been to her.’