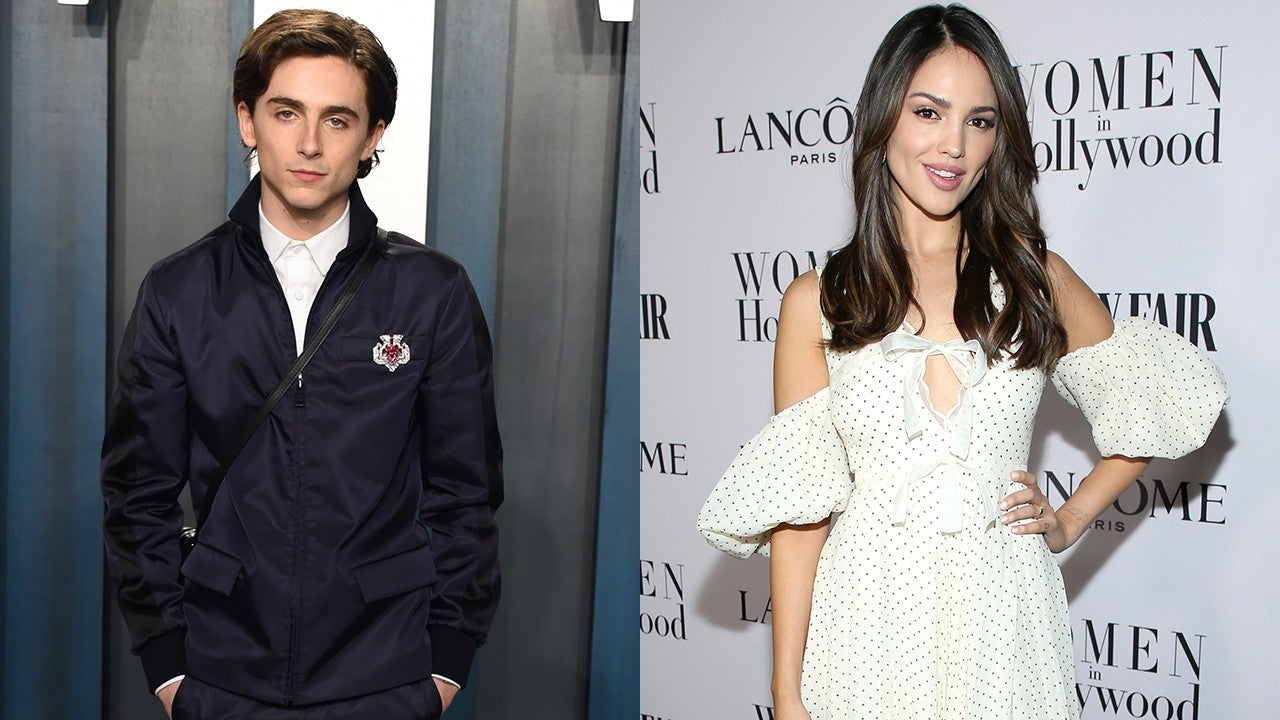 That’s right! The paparazzi were able to capture the two kissing and the pics were first made public by The Daily Mail.

Judging by how openly they showed affection to one another, it’s safe to say that neither was worried about their PDA or relationship becoming public knowledge.

Gonzalez was wearing a white bathing suit during their vacation and she looked absolutely stunning!

Other pics also show Chalamet having the time of his life playing the guitar for some of their friends.

This comes after news that he separated from Lily-Rose Depp back in April. They reportedly dated for nearly 2 years.

As for Gonzalez, she was previously romantically linked to actor Luke Bracey since they were photographed kissing back in December during another Mexico vacation, this time in Tulum.

Before that, she also dated Josh Duhamel in 2018 as well as Liam Hemsworth back in 2013.

As for her career, she discussed her rapid growth in the industry during an ET interview in 2018.

She told the news outlet that ‘I had a conversation with mom. 2 days ago, she was on the set of Hobbs and Shaw with me. I looked at her and I said, ‘I’m scared.’ And she said, ‘What do you mean?’ – ‘I’m just scared that this is going to be the end?’’

‘I’m still a woman. I am still insecure and fear when you are like, ‘This is too good to be true!’ I am so determined and I want to do the best job I can. I am such a perfectionist that if I am not, then I feel like people are going to be disappointed in me. All I care is representing Latina women in a way that they feel proud. So, that is daunting too.’