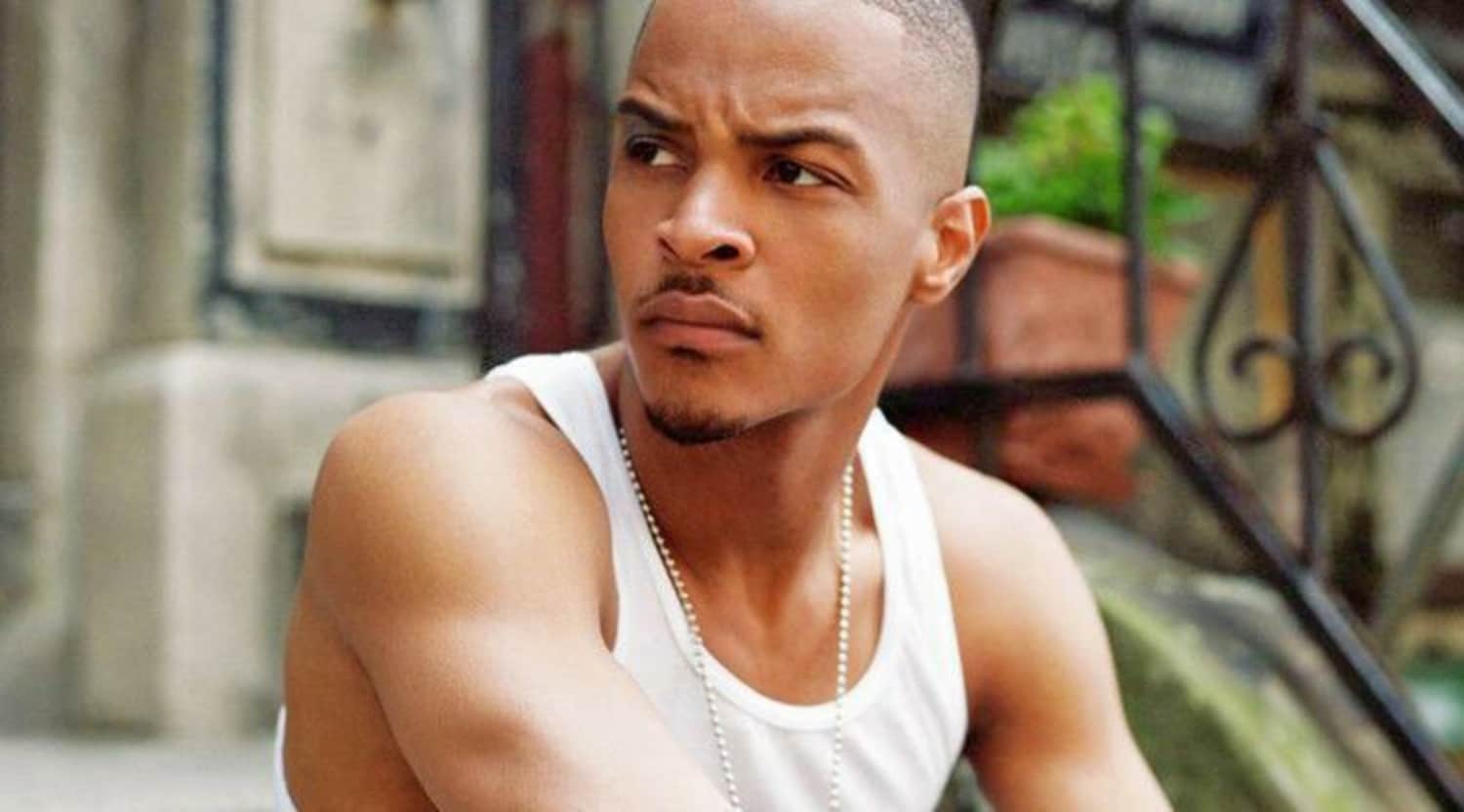 T.I. made some fans angry with a recent post that he shared on his social media account. It’s about white supremacy and its meaning.

Here’s Tip’s post that sparked a debate in the comments.

A follower said: ‘And rise we must. Without anyone’s permission,’ and someone else posted this message: ‘This makes no sense. This statement itself is inferiority. Lmao.’

Someone said: ‘What about black supremacists masquerades as victims or is it just a white thing.. u know that no hate groups are ok no matter what race they r.. #AllLivesMatter.. Every race .. Lose the black, yellow, white, brown, green whatever and join the we r all human we all go through our own injustices lose the selfishness and hate and live for the human race.. some be scared.. #AllLivesMatter #BelieveBlue.’

One follower said: ‘Facts! …. Blacks are looked at as the BEST in Everything! … So imagine if we had our OWN Power Structure!? Every Nation would want to be attached to US!’

A commenter wrote: ‘To be a people who really are the minority in the world they use White supremacy to make their numbers seem greater buy power n force. Blacks Indian native Americans and Asians have melanin so they are a form of ancestors from Africa.’

Another person said: ‘I guess your drinking that kool-aid you are nor under Trump more blacks have become billionaires than any other president in history …. liberals don’t like that and won’t speak in that either.’

Someone else said: ‘We make babies in all colors they only make one without having a colored partner They come from us, they actually were albinos and black people thought they were a curse from God so they sent them north to Europe where their hair got thinner because of the weather their noses got slimmer because of the weather blah blah you get it and they been pissed ever since especially when the Moores took everything over.’