Terry Crews Uses His Wife, Rebecca King-Crews, In New Video To Fend Off Massive Backslash Over These Startling Comments - yuetu.info 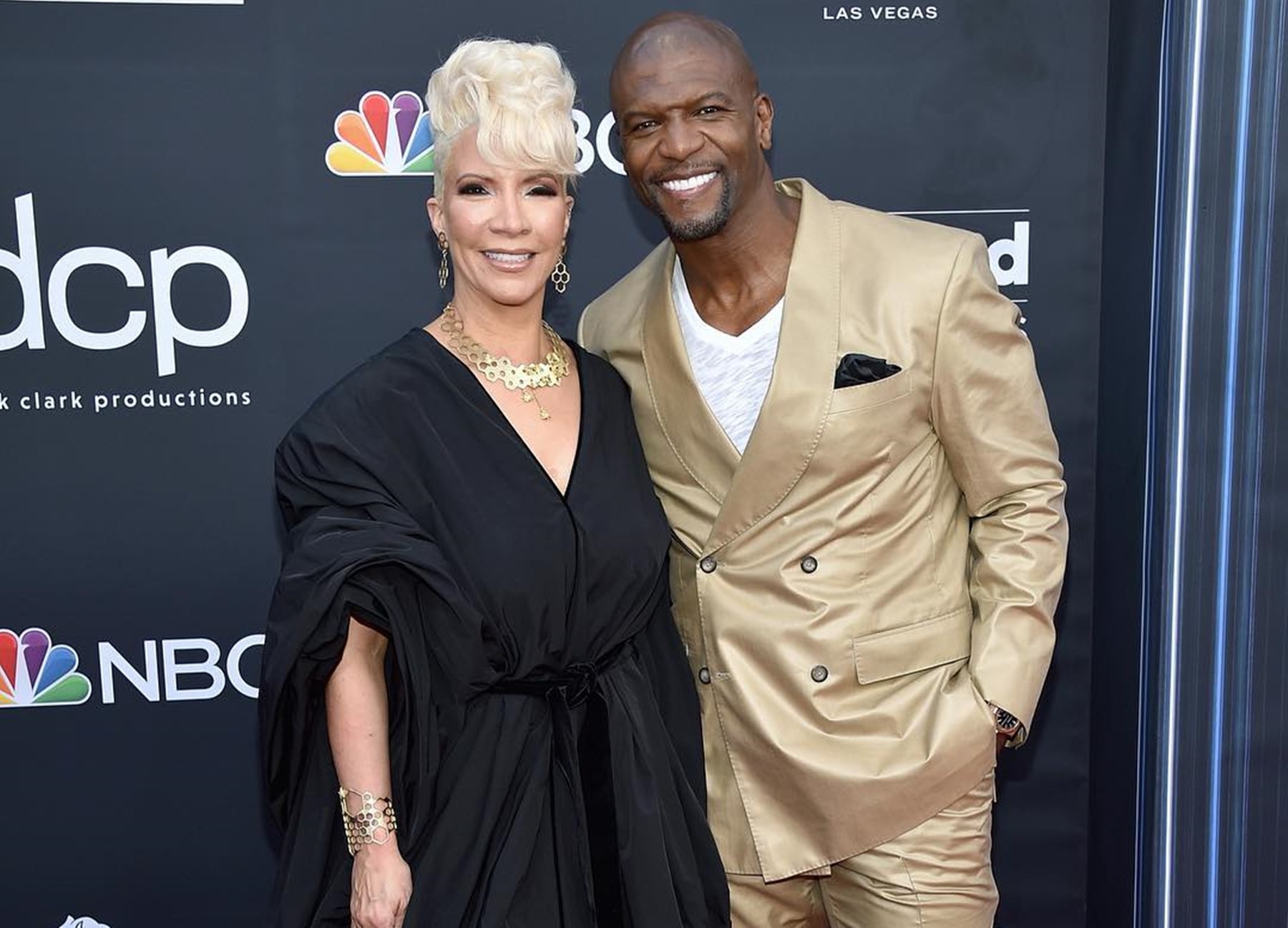 By the looks of things, Terry Crews has no plans to ever back down from the recent controversial comments he made about racism in the wake of George Floyd’s death.

Via social media, the actor angered many by sharing a series of tweets where he spoke about police brutality and systemic racism in America.

While discussing the critical matter, Terry said the following: “Defeating White supremacy without White people creates Black Supremacy. Equality is the truth. Like it or not, we are all in this together.”

The America’s Got Talent host was bashed by thousands who found his remark odd and insensitive. He did not back down nor apologize for his tweet; instead, he spent hours explaining his message.

He said in a tweet: “I’ve learned that people will take anything you say and twist it for their own evil. Anything.”

He concluded by: “Please know that everything I’ve said comes from a spirit of love and reconciliation, for the Black community first, then the world as a whole, in hopes of seeing a better future for Black people.”

In a new interview with The Talk, Crews defended his viral Black supremacy remark by bringing up the name of his wife, Rebecca King-Crews, because she is biracial.

He stated: “What I said was, defeating white supremacy without white people could create Black supremacy. In Black America, we have gatekeepers. We have people who have decided who is going to be Black and who’s not. And I simply — because I have a mixed-race wife — have been discounted from the conversation a lot of the time, by very, very militant movements, the Black Power movement.”

Crews went on to say that his Blackness has been called into question because of his success.”

Crews also had this remark: “I’ve been called all kinds of things — like an Uncle Tom — simply because I’m successful, simply because I’ve worked my way out of Flint, Michigan. Blackness is always judged. It’s always put up against this thing, and I’m going, ‘Wait a minute: That right there is a supremacist move. You have now put yourself above other Black people.'”

Crews then explained: “I can’t really regret it, because I really want the dialogue to come out. Maybe there’s another term that might be better — we’re ‘separatist’ or ‘elitist’ or something like that. But the thing is, I’ve experienced supremacy even growing up. I’ve had Black people tell me that the white man is the devil. I’ve experienced whole organizations that … because of the suffering of Black people, they have decided that now, we are not equal, we’re better. And I think that’s a mistake.”

Crews gets points for not backing down, but is he right?