Tamra Judge Hater Calls Her Out For 'Disingenuous' LGBTQ Support Post And She Claps Back! - yuetu.info 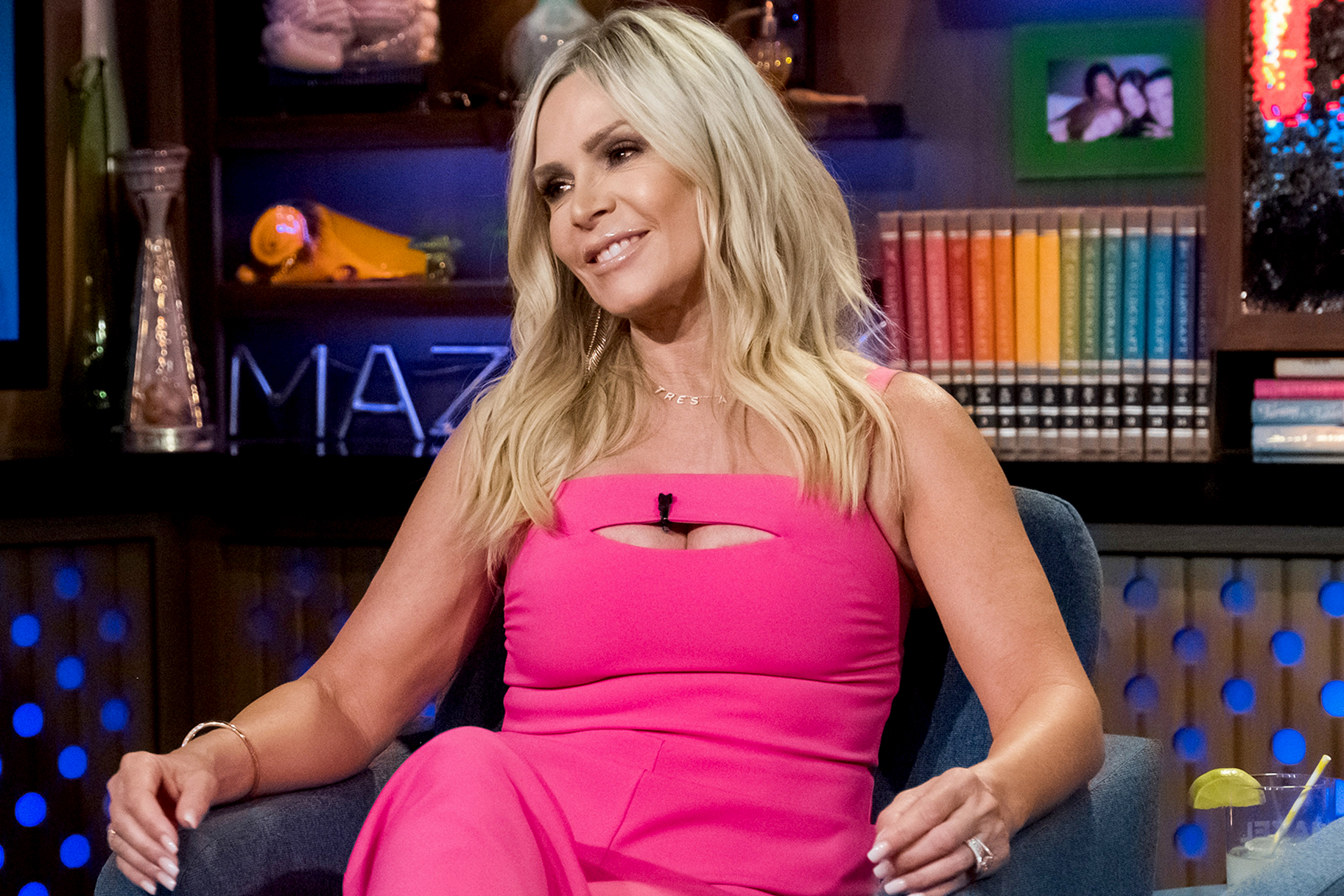 The Real Housewives of Orange County celeb took to her platform of choice to show the LGBTQ+ community her full support. However, one person who stumbled upon the post accused her of being ‘disingenuous.’

Tamra Judge was quick to clap back, making it very clear where she stands in relation to what the hater claimed about her.

It all started with the RHOC alum posting a clip of herself walking up some stairs and captioning it: ‘steps you can take to support LGBTQ+. 1. Educate yourself 2. Raise awareness 3. Be sensitive and also respectful 4. Lead by example 5. Speak out on offensive verbal comments 6. Love All. The list can go on and on. Most of all, be a good human and let people be who they want to be. #pride.’

As you might know, June is Pride Month so a lot of celebrities and not only, have been posting about LGBTQ+ rights on social media.

‘This stance of yours comes off disingenuous,’ the commenter wrote, expressing doubt she was genuine.

In response, Tamra wrote: ‘Of course always a hater … ugh.’

It does make sense, however, that some people might have doubts given Tamra’s history when it comes to this topic.

The man shared an article that read: ‘Britain’s first transgender family reveals son, 5, is also transitioning,’ and argued ‘LET’S BE F***ING REAL, THE WORLD IS F***ED. COMPLETEDLY F***ED. The only thing that kid should be transitioning into is being a 6-year-old. Anything else is just abusive brainwashing.’

Tamra later apologized after receiving backlash, insisting that her comment had not come from a place of hate.

Instead, she explained she just had what she called a ‘mom’ moment of concern since she thought 5 is too young of an age for a child to take such a life altering decision.

‘I’ve encouraged Ryan to make his own amends, but in the meantime, I’m extremely sorry,’ she added, making it very clear she has a lot of love for the LGBTQ community and always has been.