Sia Discards Her Wig For A Face-To-Face Discussion About Victims Of The Police Breonna Taylor And Elijah McClain And BLM - yuetu.info 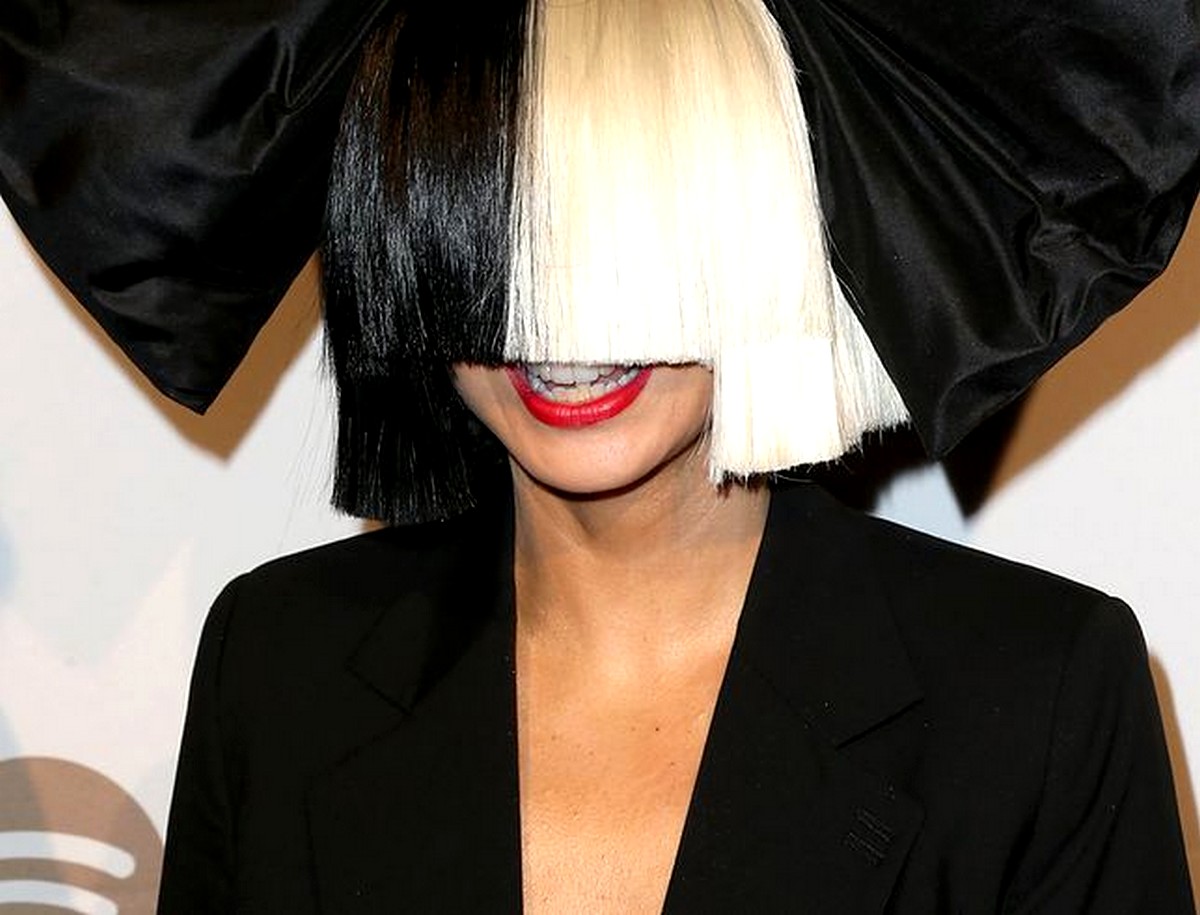 The singer had a very special and important message and to deliver it, she needed a ‘face-to-face’ discussion with everyone. As a result, while on Good Morning America to talk about the BLM protests and the murders of Breonna Taylor and Elijah McClain, Sia chose to remove her well known wig.

As fans know, the artist almost never shows her face on camera but what she had to say needed her to be as candid as possible.

During the virtual interview, she discussed adoption, but also racial injustice.

That being said, while talking about the Black Lives Matter movement, she argued that ‘I can only assume that we’ll be borrowing from Black culture for the rest of our existence. I listened to only Black music growing up, so I owe everything I have to Black culture.’

And that was not all! Sia also shared some of the steps her followers on IG can take to help raises awareness about the senseless killings of so many black Americans at the hands of the police.

Furthermore, as mentioned before, the Australian star also mentioned her recent adoption.

Sia became the mother of two teen boys not too long ago and about this, she said that ‘It’s a blessing for me. For me, I think that they saved me, so I am in heaven.’

.@Sia acknowledges the death of Breonna Taylor at the hands of police, urging for swift action and justice. pic.twitter.com/6LsfLTO1pv

The two 18 year olds, who were about to exit foster care due to their age, were adopted by the singer last year and in May of this year, she confirmed the adoption publicly.

‘They both suffered a lot, and I have been able to get them help — I have the resources to get them the help they needed for their early trauma. It has taken a year and we have had our ups and downs, but we have never been in a better place than today, in fact,’ Sia stated.