Shaquille O'Neal Reflects On The Time Kobe Bryant Asked For His Autograph - yuetu.info 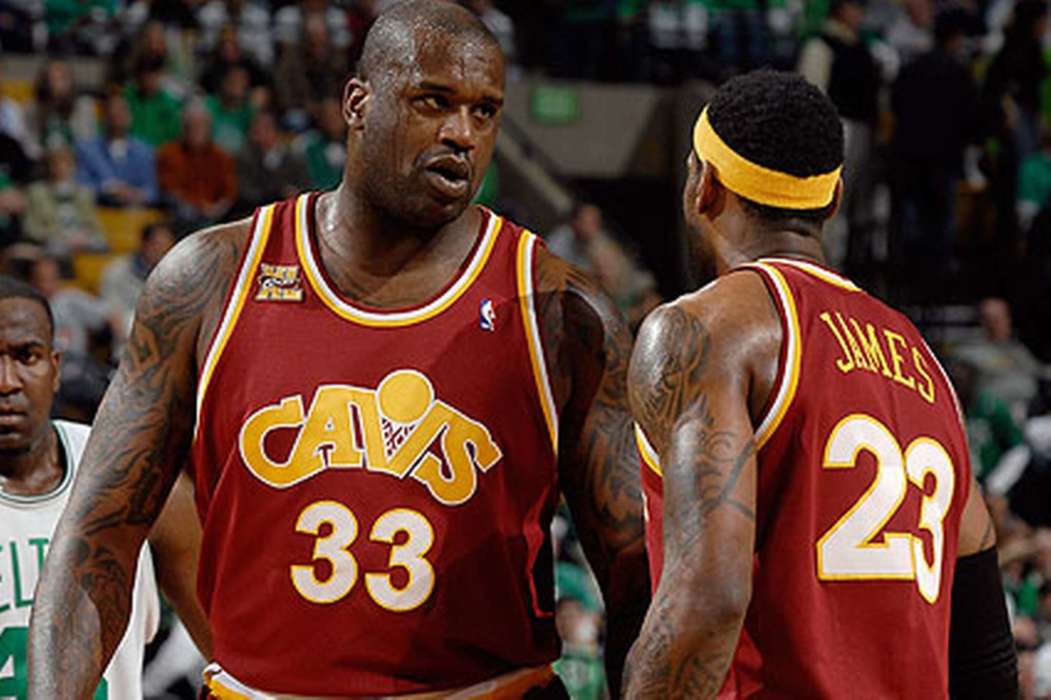 During his appearence on The Tonight Show Starring Jimmy Fallon, Shaquille O’Neal, the 48-year-old former basketball player, reflected on the time that he met Kobe Bryant and the basketball legend asked for his autograph.

Of course, they went on to play with each other in the Los Angeles Lakers. The athlete recalled a story told by Kobe in which he said that he tried to get an autograph from Penny Hardaway, but he blew him off.

However, when Kobe approached Shaq, he was a lot nicer. Shaq said that not long after, Kobe came onto the team and went into the locker room and asked, “you remember me?”

O’Neal says that Kobe was ambitious right from the start; he wanted the top position on the team. As it was previously reported, Kobe Bryant and his 13-year-old daughter, Gianna, including seven others, died in a helicopter crash on the 26th of January.

Kobe died at the age of 41-years-old. Shaq says that he learned an important lesson due to Kobe’s death. He now understands that it’s never too early to tell another person how much they mean to you. Around the same time Kobe died, Shaq also lost his sister.

The basketball legend said the series of deaths of those around him was very tough for him. Bryant’s death really highlighted this important lesson. Shaq urged the viewers of the show to tell their loved ones how important it is to express their love for the people closest to hem.

During his podcast, The Big Podcast With Shaq, O’Neal said that he wished he and Bryant would’ve talked a lot more. O’Neal went on to say that he wishes he could’ve spoken with Kobe before he died, but of course, it never went down that way.

Shaq also added that his 13-year-old daughter, Gigi, was a fantastic basketball player. As most know, the death of Kobe Bryant shocked the sports and entertainment industry to its core when it was revealed that a helicopter carrying approximately nine people had died.