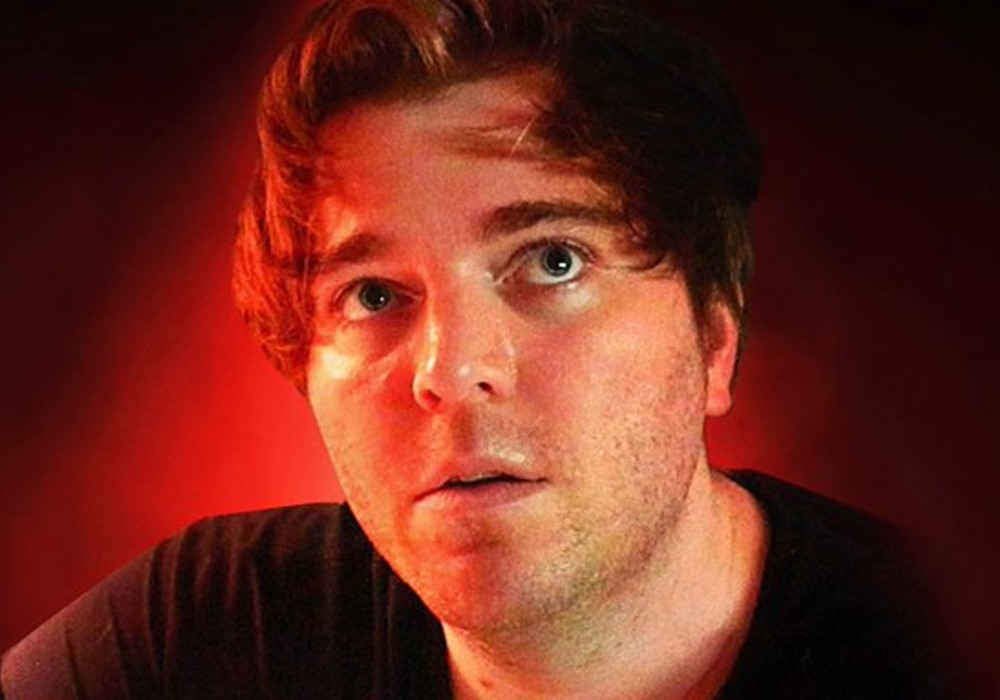 A resurfaced video of Shane Dawson has put the YouTuber in some serious hot water. The disturbing clip features Dawson staring at a photo of Willow Smith when she was just 11 years old, and he appears to be touching himself inappropriately.

Dawson is 12 years older than Smith, who is now 19. The teen has not responded to the video, but her mom and brother – Jada Pinkett-Smith and Jaden Smith – have called out Dawson on social media.

“To Shane Dawson … I’m done with the excuses,” wrote Pinkett-Smith, the host of Red Table Talk.

This Man Was Also Doing Black Face On The Regular🤦🏾‍♂️🤦🏾‍♂️🤦🏾‍♂️. As The Youth We Need To Support Creators Who Support Us And Our Morals. This Is Not Okay.

Not long after his mom’s tweet, Jaden posted the following message: “SHANE DAWSON I AM DISGUSTED BY YOU. YOU SEXUALIZING AN 11 YEAR OLD GIRL WHO HAPPENS TO BE MY SISTER!!!!!! IS THE FURTHEST THING FROM FUNNY AND NOT OKAY IN THE SLIGHTEST BIT.”

Jaden followed up the post with another tweet, and he wrote that Dawson was also doing blackface “on the regular.” Jaden added that the youth need to support creators who support them and their morals, and “this is not okay.”

The disturbing clip resurfaced just hours after Dawson posted a new 20-minute video titled “Taking Accountability,” where he addressed criticism of him appearing in blackface and using the N-word.

“I have done a lot of things in my past that I hate, that I wish I could make go away, that I tried to make go away by deleting videos, or un-tagging my Instagram, literally doing whatever I can to pretend those things didn’t happen,” said Dawson. “Because yes, I apologized for a lot of them but I’m 31, almost 32. Those apologies suck. I don’t know who that person is anymore.”

Shane Dawson said he posted the apology video because he was coming from a place of “just wanting to own up to my own sh*t,” and wanting to own up to everything he has done on the internet that has hurt people. He explained that he has added to the problem, and it hasn’t been handled well.

“I should have been punished for things, “ said Dawson.

The YouTube star has not yet responded to the Willow Smith video, but he did say in “Taking Accountability” that he is “not somebody who would ever talk about a child…like in seriousness.”

In response to past accusations that he has sexualized minors, Dawson said that he would never talk about a child in any way that was inappropriate because “that is disgusting” and “that is gross.” He explained that is something he would “never do,” and the videos people had a problem with were for shock value or because he thought it was funny.