Shane Dawson Admits He Should've Lost His Career Over Past Blackface And N-Word Videos - Check Out His New Apology! - yuetu.info 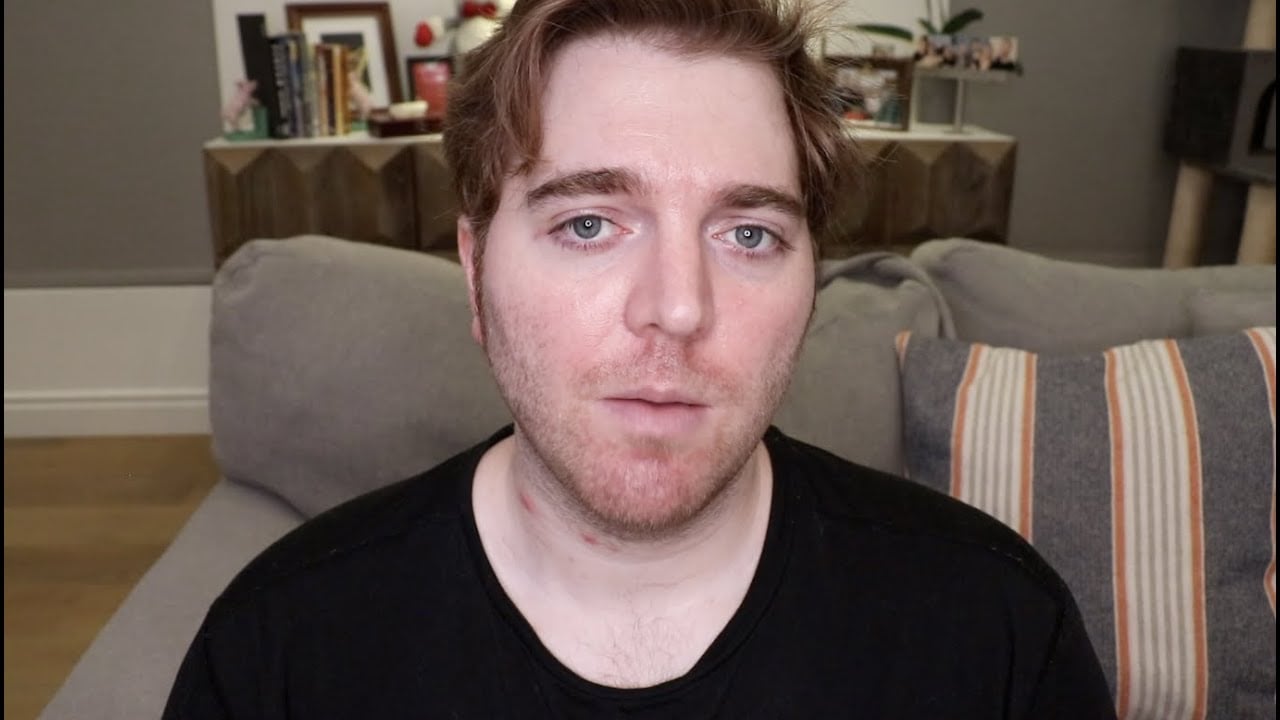 After fellow YouTuber Jenna Marbles addressed her offensive older videos, Shane Dawson followed in her footsteps, inspired by her accountability. That being said, he took to his main platform to apologize for ‘all of the racism’ featured on his channel in the past.

Anyone who’s been following Shane for a long time knows his online persona is extremely different now than many years ago when he was purposefully trying to be rather offensive for that edge factor.

In the meantime, he’s changed and his content has drastically transformed as well, which is why, this would not be the first time he’s admitted his mistakes and apologized.

However, he claimed that this apology is different and that those that came before it ‘suck.’

‘Every apology video I’ve ever made have been from fear. It was me sitting at home, thinking that the whole world hates me and crying, hyperventilating and just turning on a webcam and saying I’m sorry and hoping that people know I am a good person and then it will go away. That’s stupid. That’s something a child does,’ he admitted.

After seeing Jenna Marbles’ apology video, he realized how an adult should really apologize for their actions.

That being said, he went on to mention his past videos, saying: ‘I was at least 20 years old when I started YouTube. I made the decision to play many stereotypes of Black or Asian people or Mexicans, pretty much every race. I made that decision. I just said: ‘Oh, this is funny,’ and put it on the internet.’ Now, I look back at that — when I say that I hate that person, I mean it in the most intense way. That person was filled with sadness, with anger…[was] in the closet..I hate that person so f**king much.’

Shane also talked about the two most offensive things he’d done, which is blackface and using the N-word.

He admitted that there is no excuse for those mistakes even though he mentioned that in a previous apology video, he did try to find excuses. Not anymore!

The influencer had a lot more to say in the video so make sure to check it out in its entirety above!