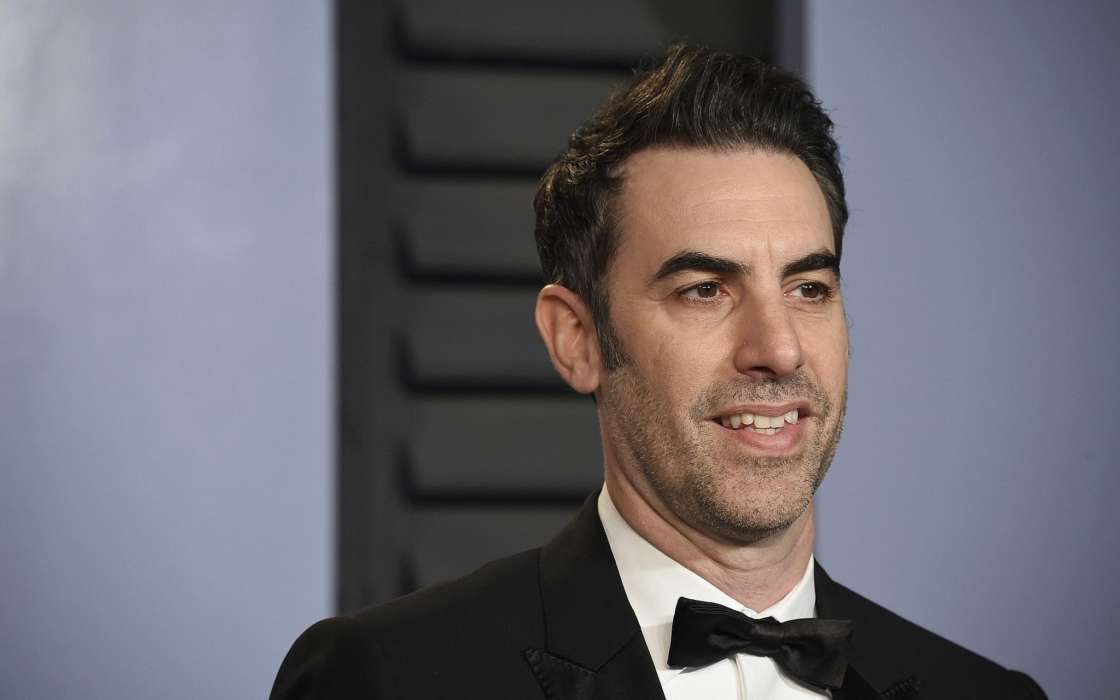 Hollywood Life said today that the 48-year-old filmmaker, Cohen, went to a political rally and supposedly tricked some of the people there into singing a song about the coronavirus. Cohen, while dressed up as a stereotypical “redneck,” went to the “March For Our Rights 3” rally in Washington’s Olympia.

Reportedly, Sacha presented himself as a sponsor for the rally and then hired his own security team that thwarted the event’s organizers from removing him from the stage in the middle of his set.

James Blair, the City Councilman, wrote on his Facebook account that he went on stage disguised as a lead singer for a band and began singing a series of “racist” comments.

This post is by a city council member in Yelm, Washington. Earlier this afternoon, Sacha Baron Cohen crashed the event of Washington 3% – a right-wing group of armed insurrectionists and white supremacists – in Olympia.

I look forward to the video… pic.twitter.com/zilUA2zJQU

Among his lyrics, featured lines about Saudi Arabia killing the journalist, Jamal Khashoggi, who was assassinated two years ago in Turkey. The outlet says that people sang along to lyrics about infecting Barack Obama with the “Wuhan flu.”

Moreover, the song’s lyrics poked fun at Dr. Anthony Fauci and the World Health Organization. Fans of Cohen know this isn’t the only time he’s pulled a stunt on people. For his series, Who Is America, Cohen mocked cultural commentators and politicians.

Cohen also tricked the former vice presidential candidate, Sarah Palin, into an interview, by leading her to believe the conversation was in support of war veterans. The filmmaker has been pulling pranks on unsuspecting victims for years, including in his second movie, Bruno.

Cohen’s career first exploded in a big way with his controversial movie, Borat. Before then, he had his own series called Da Ali G Show.

Among his other credits includes The Dictator, a film about a middle eastern dictator who loses power over his regime and falls love in America.