Ryan Seacrest And Shayna Taylor Break Up For A Third Time! - yuetu.info 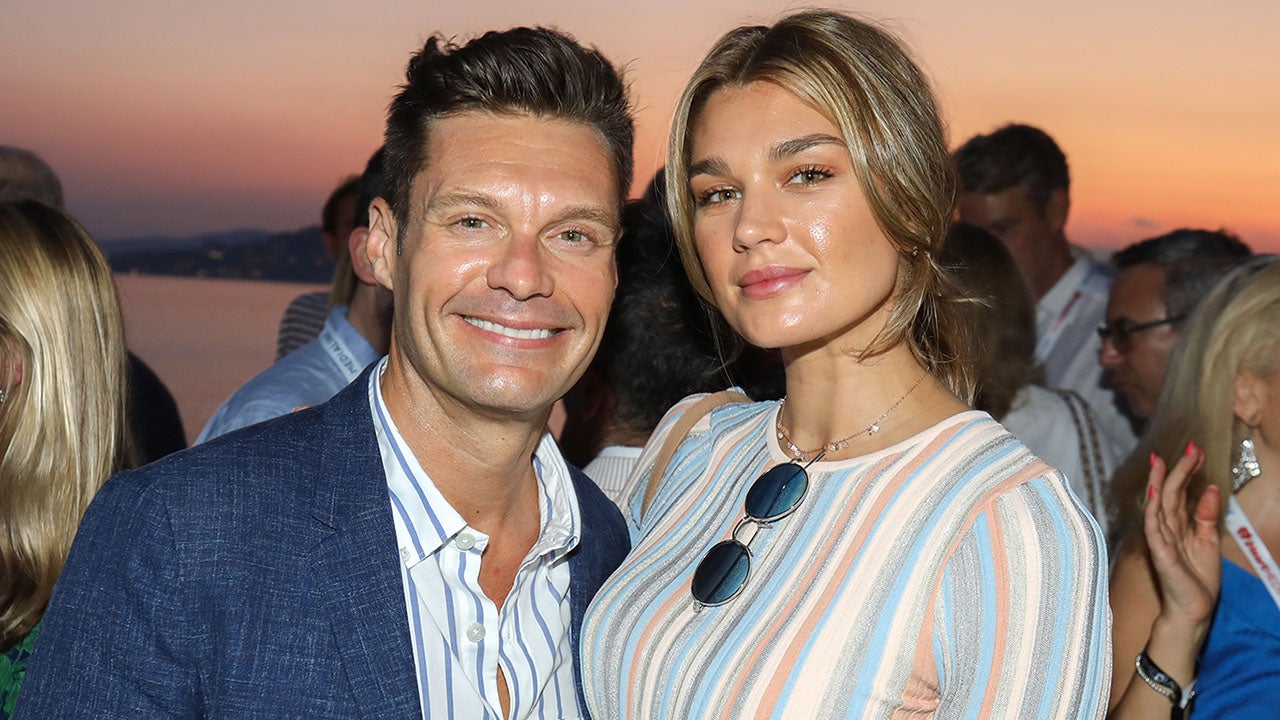 Ryan Seacrest and Shayna Taylor seem to be on again, off again quite a lot but are they over for good this time around? As you might have heard, one rep for the TV personality confirmed that he and Shayna are no longer a couple.

The two have been together, with two short breaks, ever since 2013, this being the third time that they split.

The rep mentioned that they ‘ended their relationship amicably some time ago’ which can only mean that they could always reunite and try again if they keep being friendly but that’s just something fans will have to wait and see if it happens or not!

Ryan’s spokesperson shared the official statement about their relationship ending via People magazine a couple of days ago.

It reads: ‘‘Ryan and Shayna decided to end their romantic relationship amicably some time ago. They remain good friends, each other’s biggest supporters and will always cherish their time together as a couple.’

This piece of news comes just as Ryan is having a nice time with close pals in Mexico.

In fact, the news outlet also mentioned that he is actually dating someone new from the friend group with which he is currently vacationing with.

As for the reason why they ended things this third time around, or even if she has moved on with someone else as well, neither of those are known at this point in time.

Ryan and Shayna were first introduced by mutual friends back in 2013 and started dating not too long after.

Their first split happened the very next year but they reunited pretty fast and three years after, they moved in together!

In 2019, they broke up again, assuring fans they were still friends only for them to get back together after a really brief break.

Do you think they will reunite again or is this the end for the couple?