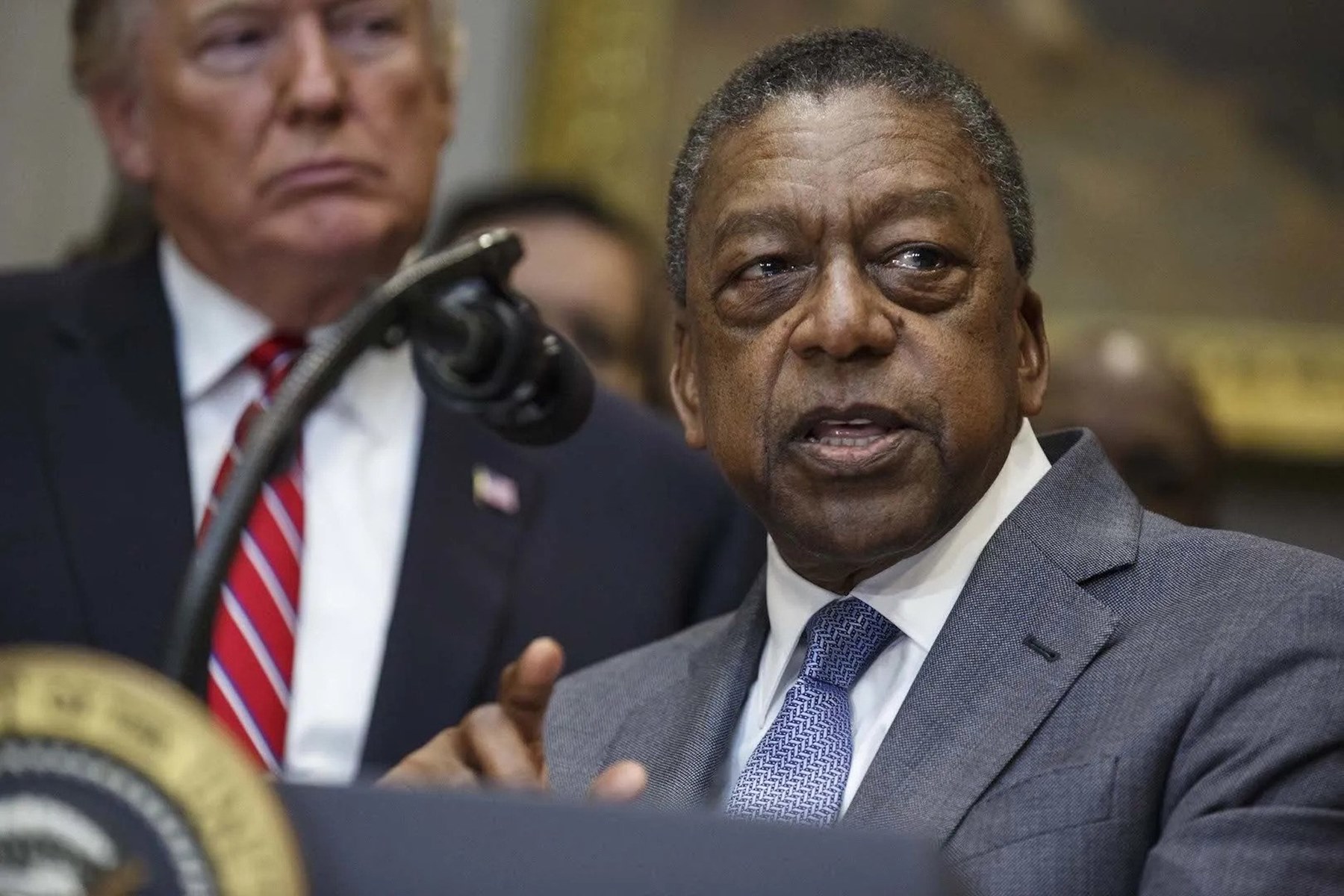 Robert Johnson, the founder of BET and an avid critic of activists on the left of the political spectrum, thinks the removal of confederate statues is not an important issue for Black people.

The death of a Black man named George Floyd in Minnesota last month has sparked a lot of unrest around the country and launched conversations about police brutality and racism.

Some proponents of the Black Lives Matter movement used the opportunity to go after statues and other symbols of the country’s complicated history involving race.

Businesses, artists like the Dixie Chicks were forced to drop their old names. A few critics believe that activists should focus more on institutional changes instead of bringing down racist landmarks.

Johnson, who has said nice things about President Donald Trump in the past, told Fox News this week: “What white people are doing with the idea that they’re making us feel good is tantamount to rearranging the deck chairs on a racial Titanic. It absolutely means nothing.”

While most people agree with the points he has made on this subject, the business mogul has made some controversial remarks in the past like when he linked then-presidential candidate Barack Obama to cocaine.