Rihanna Demands Justice For Breonna Taylor - Says Her Killers Are Just 'At Home Watching Netflix' More Than 100 Days After Her Death! - yuetu.info 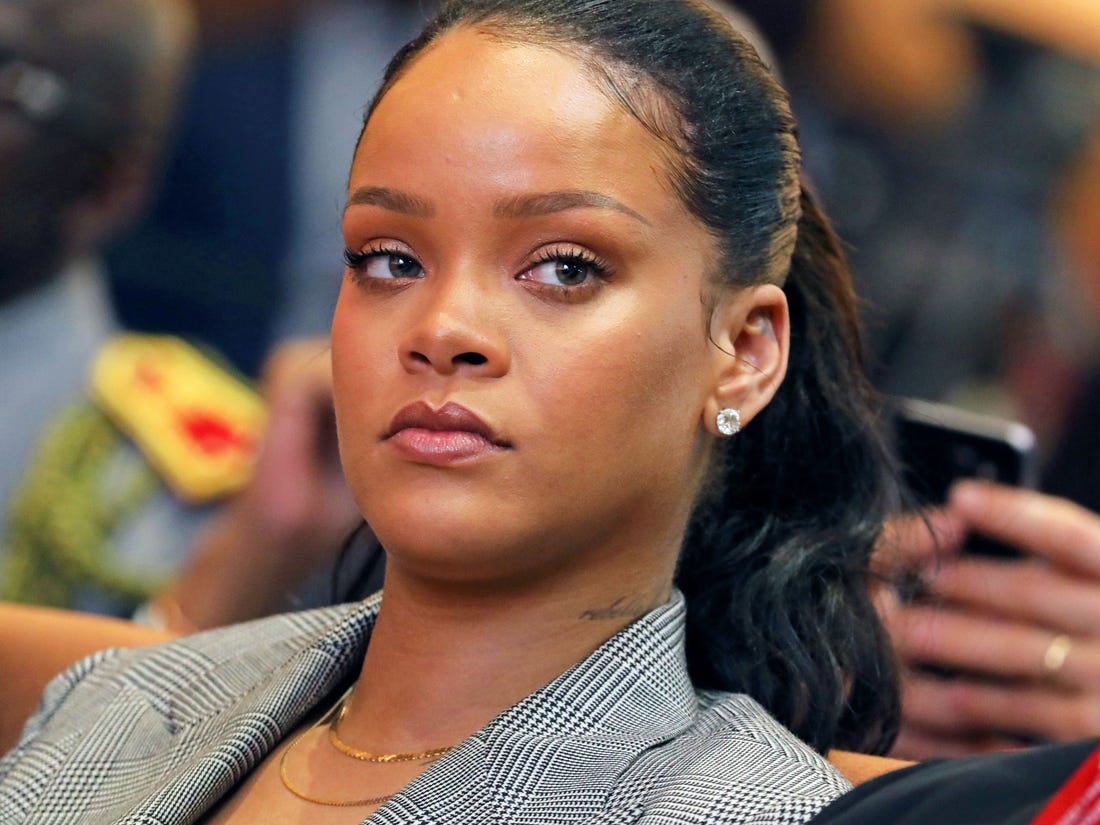 The singer took to social media to call out Atty. General Daniel Cameron over the reason why those who killed Breonna Taylor are still to receive their legal punishment. Rihanna, just like many others out there, is expressing her outrage over the current situation and demanding that justice is served in this case.

She pointed out that it’s been more than 100 days since the young African-American woman was murdered by police in her own home but while she’s lost her precious life, her killers are ‘at home watching Netflix.’

Rihanna used her platform to share a powerful message in which she demanded for the officers who shot Taylor to be punished for their actions.

She made sure to also tag Attorney General of Kentucky Daniel Cameron.

The superstar wrote: ‘over 100 days after #breonnataylor was MURDERED!! Her killers are at home watching Netflix on the couch. WTF is America?! yerrrrr @danieljaycameron , where we at with this my brother?!’

This comes less than a month since Cameron also took to his IG to share a message about Taylor, the 26 year old woman murdered in her bed at night by police officers who opened fire, shooting over 20 bullets, 8 of which hit the innocent victim.

He claimed in part that he was ‘in the process of determining what investigatory steps we believe we need to take place. The FBI is conducting an individual investigation into the facts surrounding the shooting. At the conclusion of the investigation, the Department of Justice Civil Rights Division will determine if the officers’ actions violated federal law.’

The officers showed up in the middle of the night, using a no-knock search warrant to investigate two supposed men suspected of drug trafficking.

The address was wrong, however, and when Taylor’s boyfriend, thinking they were being robbed, shot and injured a cop, they opened fire, killing Breonna.