Reese Witherspoon Says She Didn't Understand What Being Gay Meant When She Was A Teenager - yuetu.info 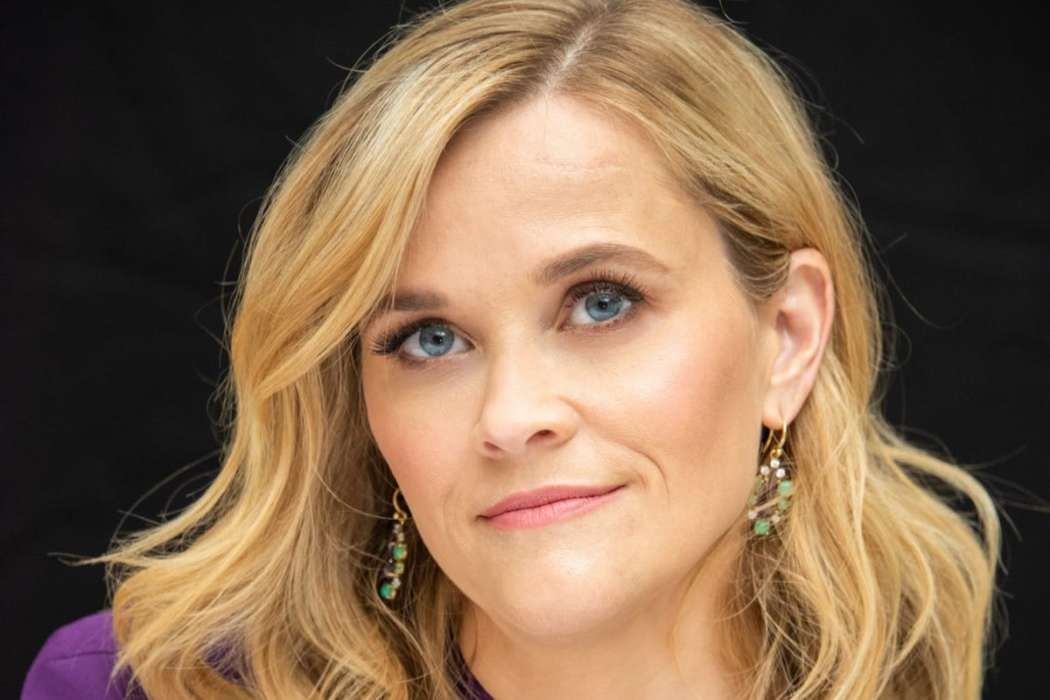 Reese Witherspoon says there was a time in her life when she had zero understanding of what it meant to be gay. During the earlier stages of her life, while living in Nashville, Tennessee, Reese apparently didn’t know what a gay person even was because nobody ever educated her about it.

The 44-year-old actress, during a conversation with Variety, explained that no one had told her what it meant to be gay when she was a teenager. She explained, “I didn’t understand what homosexuality was.”

She says neither her parents nor her grandparents explained what it meant to be gay. She said she had to learn about it from someone she met during an audition in Los Angeles. The star has discussed her experiences learning about other cultures before, including when she spoke with Chelsea Handler back in 2006.

Witherspoon explained that she grew up in the South, and there were many amazing things about it, including the “connectivity” and the “loving” and “communitive” people. However, Witherspoon noted the dark side of certain subcultures and ideas.

One is that there are some people who use the Bible and Christianity as a way of expressing their “intolerance” as well as their hatred. These days, Reese is a lot more knowledgeable about other cultures and sexual orientations.

Moreover, Reese has continued to work in Hollywood, including on her new Hulu series, Little Fires Everywhere. During her conversation with Variety, the star said she used parts of the conversation she once had with her grandmother for her new series.

According to Witherspoon, her grandmother told her that “homosexuality is very rare,” and hardly ever happened. She says they incorporated that line into their script.

As it was noted above, Reese Witherspoon grew up in the South, and to this day, she holds dear her Christian values. The Hollywood actress said in the past that she didn’t fear death because of her faith and the fact she regularly goes to church.

According to Reese, she believes there is most definitely heaven or at least an afterlife.