Rebel Wilson Is Slimming Down During Her 'Year Of Health' And This Is How She's Getting Such Amazing Results - yuetu.info 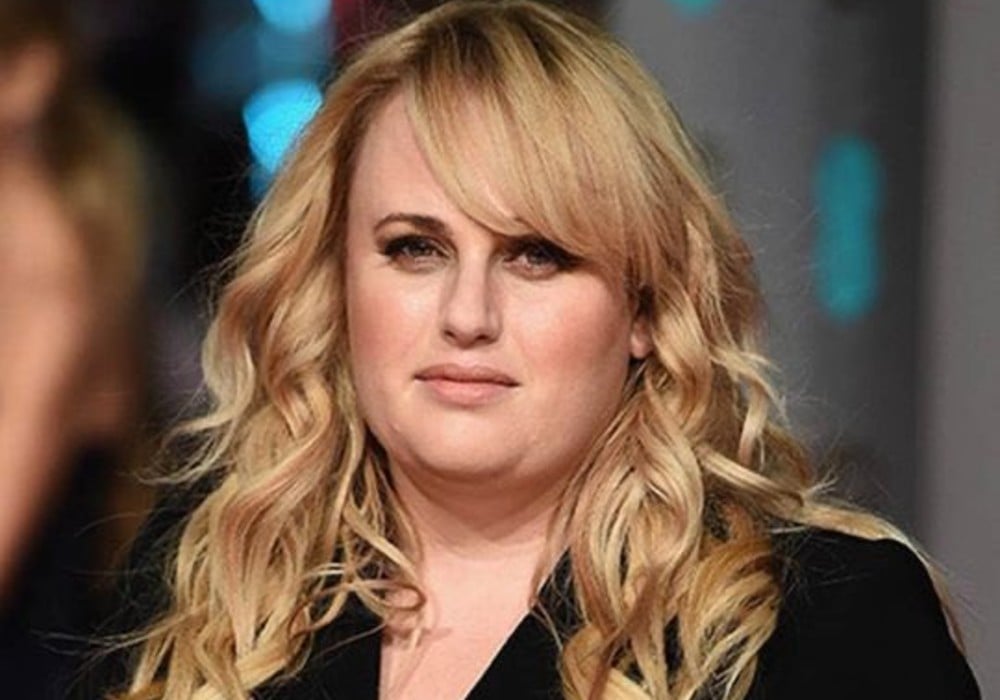 Pitch Perfect star Rebel Wilson has declared 2020 to be her “Year of Health,” and she has a big goal that she wants to hit before December 31. The 40-year-old actress told her eight million Instagram followers last month that her end of the year goal weight is 165 pounds, and she is working hard to make it happen.

Wilson has made some major life changes this year with a new mix of regular workouts, hitting daily step goals, and completely revamping her diet. According to People magazine, Wilson’s new routine started late last year after the actress visited VivaMayr, a luxury medical detox and wellness center in Austria.

The show must go on❣️

Wilson reportedly visited VivaMayr with her friend, TV host Carly Steel. And, an insider says that during their stay, Wilson got “amazing results” from following the Mayr Method diet plan. That was enough for Wilson to stick to the diet after leaving the center, and she’s been following it ever since.

Created by Austrian physician Dr. Franz Saver Mayr, the Mayr Method is based on his “Mayr Cure” that he created nearly a century ago. Mayr’s theory was that the foods the majority of people eat – and how they eat them – are actually poisoning their digestive systems.

“Everything starts with the gut,” Dr. Christine Stossier, assistant medical director of VivaMayr, told The Guardian back in 2017. “The fundamental principle is that you can improve someone’s health through digestion.”

The center uses Mayr’s philosophy to change how their clients eat by eliminating snacking and reducing the amount of dairy and gluten in their diet. They also teach their clients a new way to chew their food.

How long could you NOT laugh for? @lastonelaughingaus on Amazon Prime Video now globally 🌍

VivaMayr instructs clients to count out 30 chews per mouthful of food, and at breakfast clients train how to focus on slowing down their chewing with a serving of hearty spelt bread. Focusing on the actual act of eating helps with digestion, and that is why it is such a big part of Mayr Method.

While at VivaMayr, clients are not allowed to have their phones with them during meals, they don’t drink water while eating, and meals are scheduled at least four hours apart.

Even if you have to crawl towards your goals, keep going x it will be worth it. Try and give a little bit of effort each day…I know some days are frustrating as hell, you feel like giving up, you get annoyed at the lack of progress…but good things are coming your way 🤘what are your goals this year? I’ll be honest with you guys – with my “Year of Health” mission I’m trying to get to 75kg’s and career wise am trying to get one of my movies into production before the end of the year! Both of these things are requiring a daily effort and there’s constant set backs – but I’m working hard x

Since leaving VivaMayr, Rebel Wilson has continued to follow the Mayr Method and she has increased her workouts with a personal trainer up to six times per week. She also goes on regular walks and has increased her protein intake.

Wilson said on social media that she’s been “working hard,” and the insider agreed with claims that the actress has been working on “conquering her emotional eating patterns of behavior.”