Nikki Blonsky Comes Out With The Cutest TikTok Video! - yuetu.info 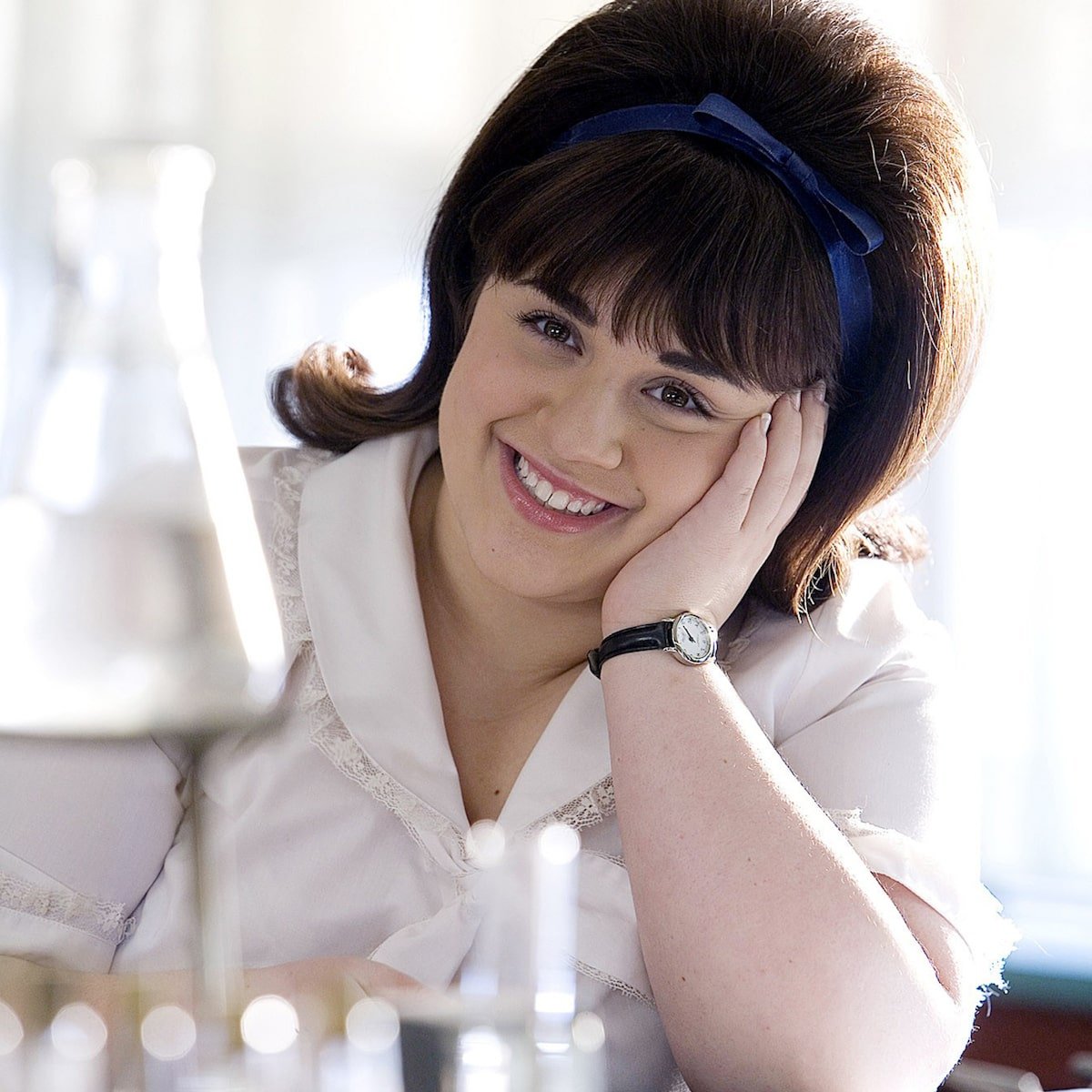 The Hairspray actress took to her TikTok account to share a video in which she came out as gay while dancing to Diana Ross’ ‘I’m Coming Out!’ How fitting!

Pride Month is coming to an end but Nikki Blonsky still had the time to have a fantastic coming out announcement right at the end – not that she couldn’t have done it in any other month!

That being said, in her latest TikTok post, the 31 year old actress showed off her enthusiastic dance moves and proudly told the world she likes girls!

In the beginning on of the video, she can be seen lounging somewhere outside on the green grass but then I’m Coming Out by Diana Ross starts to play which leads to her getting up and dancing to the tune.

Her moves definitely reminded fans of her 2007 Hairspray character and the film itself!

However, using the song was a lot more meaningful than just that.

She simply wrote in the caption: ‘Hi, it’s Nikki Blonsky from the movie I’m Gay!’

The actress also added the hashtags ‘pride, I’m coming out as well as hairspray.’

What a super fun coming out post! Fans definitely enjoyed her great dancing that took them back to the movie more than a decade ago.

At the same time, they were also happy she decided to be unapologetically herself and trust the public with her identity so they showed her their full support and showered her with love!

As you remember, Nikki rose to fame back in 2007 when she was only 19 years old.

She was even nominated for a Golden Globe in the Best Performance by an Actress in a Motion Picture – Comedy or Musical category!