Nicki Minaj Releases A Message For Everyone Who Hated On 'TROLLZ' - yuetu.info 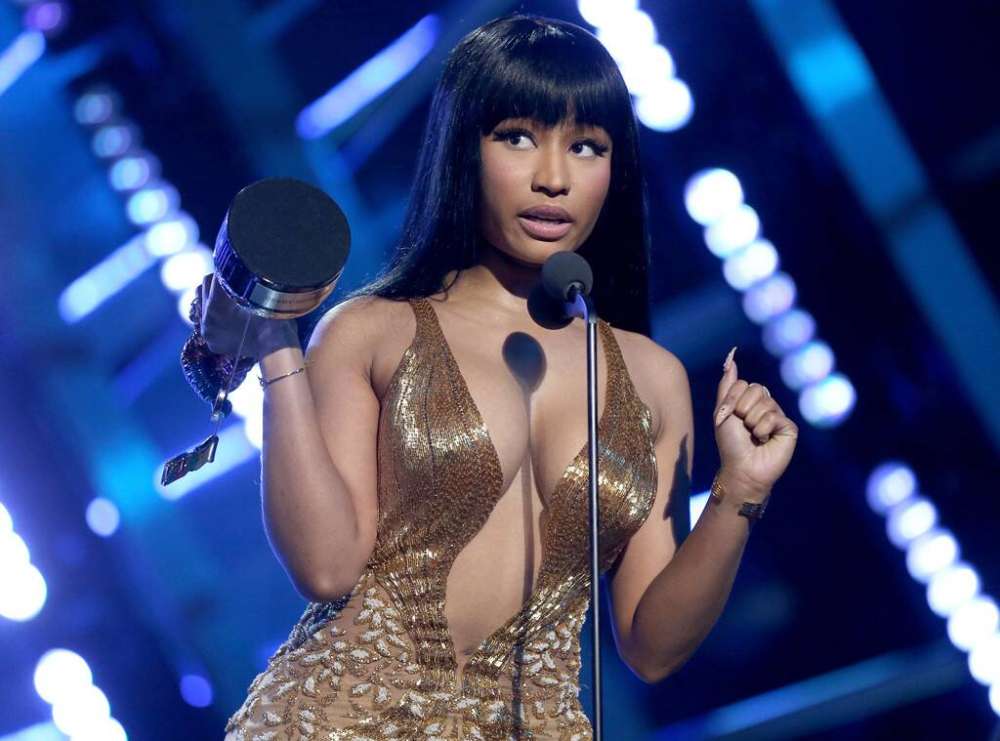 Not everyone out there is a big fan of Nicki Minaj’s new collaboration with Tekashi 6ix9ine, although the song was very successful by anyone’s standards, despite the fact it didn’t break YouTube’s record like they originally thought.

Nicki and Tekashi 6ix9ine dropped a brand new song recently, “TROLLZ,” not long after the performing artist released his first post-prison track, “GOOBA,” which broke YouTube’s record for the most amount of views under a 24-hour time frame.

But due to 6ix9ine’s reputation as a snitch in the hip-hop community, the artist has continued to take heat from social media users and also from his contemporaries in the rap game.

Despite this hatred, 6ix9ine, also known as Daniel Hernandez, has accrued a significant following who watch his every move on social media and on YouTube. Hot New Hip Hop reported earlier this year that Nicki Minaj was in the midst of traveling to a “secret location” to work on a new song with Tekashi 6ix9ine.

While initially it appeared to be only a rumor, it turned out to be true, because they later released “TROLLZ.” Many people loved it, but their contemporaries hated it, including Future, who said that “snitches and all their friends” deserve to die allegedly directed at 6ix9ine and Minaj.

Hate is a weak emotion, a sign of failure.

Nicki obviously has noticed some of this online vitriol, because, on her social media account, she released a picture of her alongside Tekashi 6ix9ine including the caption, “hate is a weak emotion,” and that it was a sign of “failure.”

In response to the post, Tekashi 6ix9ine dropped a message in which he commented on his own appearence. He wrote, “yo, I’m dead a snack.” Even though Nicki took a lot of heat for the song, she still managed to chalk up another success on her long list of accomplishments.

After the release of “TROLLZ,” Nicki Minaj netted her second number-one single over her career. Near the start of her entrance into the game, she became the first female rapper of the century to hit the coveted number one position which hadn’t been accomplished since Lauryn Hill took it in 1998.