Nene Leakes - The Truth About Why She Hasn't Signed Her RHOA Contract - Fired Or Offered Bigger Project? - yuetu.info 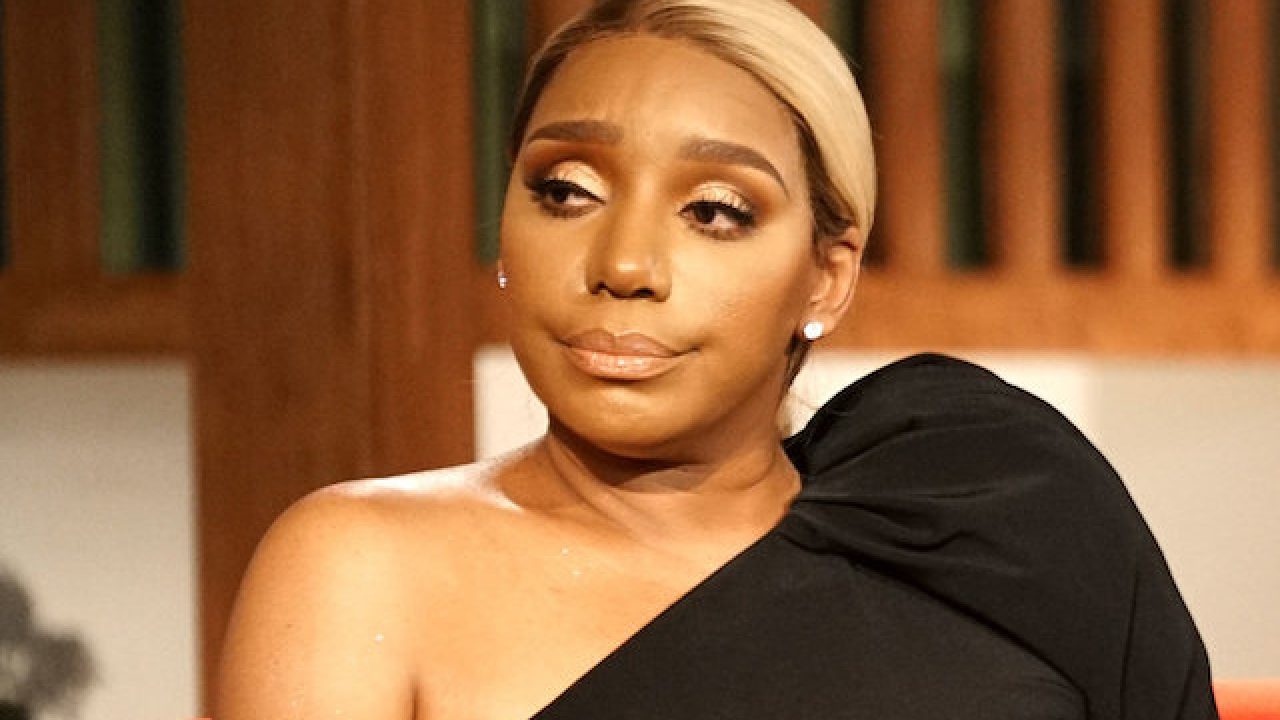 As you might have heard, NeNe Leakes has not signed the contract for the next season of the Real Housewives of Atlanta and many fans of the show have been wondering why that is! Those who really like her and have been keeping up with her life for years, are rather worried she might never come back to RHOA!

But what is the truth?

NeNe is usually involved in a lot of entertaining drama with other Bravo ladies and this is a huge reason why she’s one of the fan-favorites.

Without NeNe, there is no doubt that a part of the audience would stop tuning in.

Last season, however, she has been telling the cameras that she’s changed and was now a person on a path to finding inner peace.

No more scandals and arguments with other women.

Obviously, the viewers know she hasn’t been able to keep to her promise as drama has followed her the entire time anyways, Kenya Moore being her biggest opponent.

Amid speculations that she has been fired, NeNe insists that is not the truth.

Supposedly, a contract was offered to her by the network but it was her choice to postpone the signing since she has her eye on other projects as well.

Her manager shared via HollywoodLife that she is weighing things to hopefully pick up a bigger and better project offered to her.

Of course, that would mean a bigger salary and exposure and NeNe believes she deserves more of that than she gets on RHOA.

NeNe is said to be in talks with E! and NBC Universal.

This comes amid rumors that the reality is that she might have been fired from RHOA and that E! is not interested in offering her a spin-off but a confirmation of either story is still to come.