Mia Khalifa Thanks Fans For Their Support After She Gets A Nose Job - yuetu.info 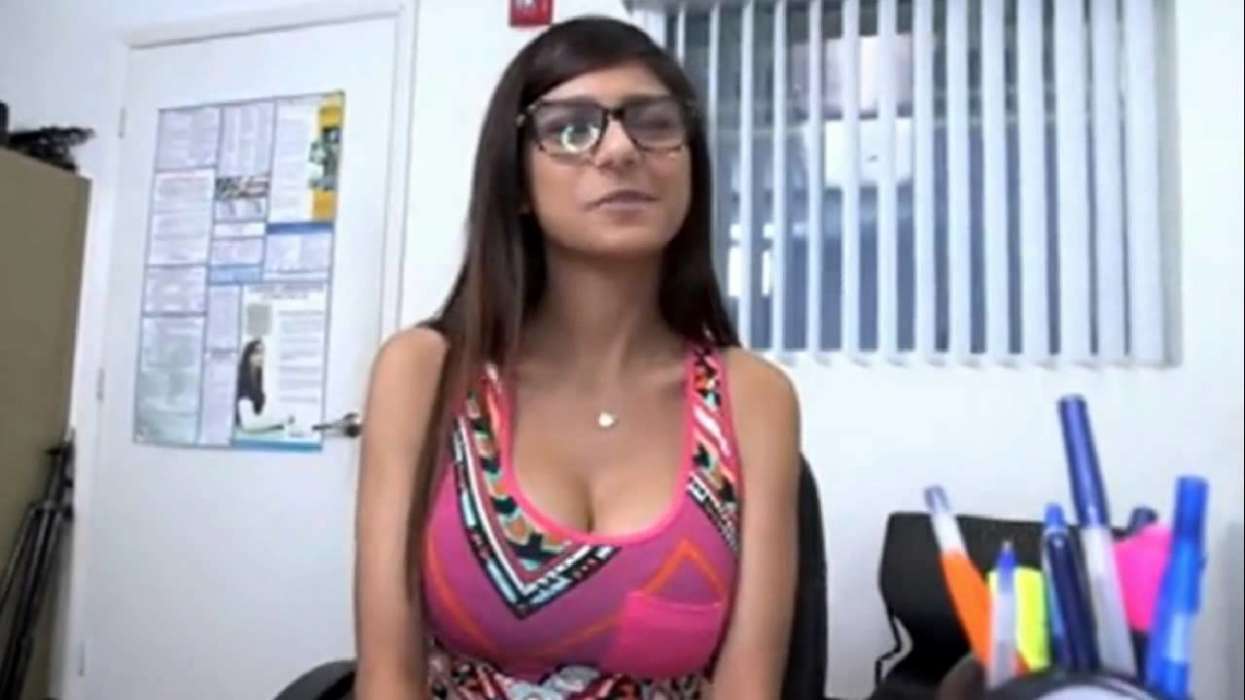 One user on the ‘Gram, pointed out the hypocrisy of many individuals who like to shame her for her past career, while at the same time those very same people are often the ones who look her up on the internet.

In response to some of her fans, Mia wrote that she was very thankful for their support and loved it so much. TMZ says that the actress just got finished getting a nose job as well, dropping approximately $15,000 on a rhinoplasty procedure.

On her account, Mia said that she couldn’t wait for 75 people to get a look at her new face at the wedding. These days, the former pornographic film actress is engaged to the chef, Robert Sandberg.

As for why she chose to change her nose, the actress states that it was never her intention to eliminate her “strong, middle eastern nose,” but instead, to make it softer and a little more feminine.

The star’s decision to work in the industry was the subject of much controversy in the middle east due to her choice to wear an Islamic Hijab in one of her films. After achieving massive success in the industry, Mia moved on to other areas of the entertainment world.