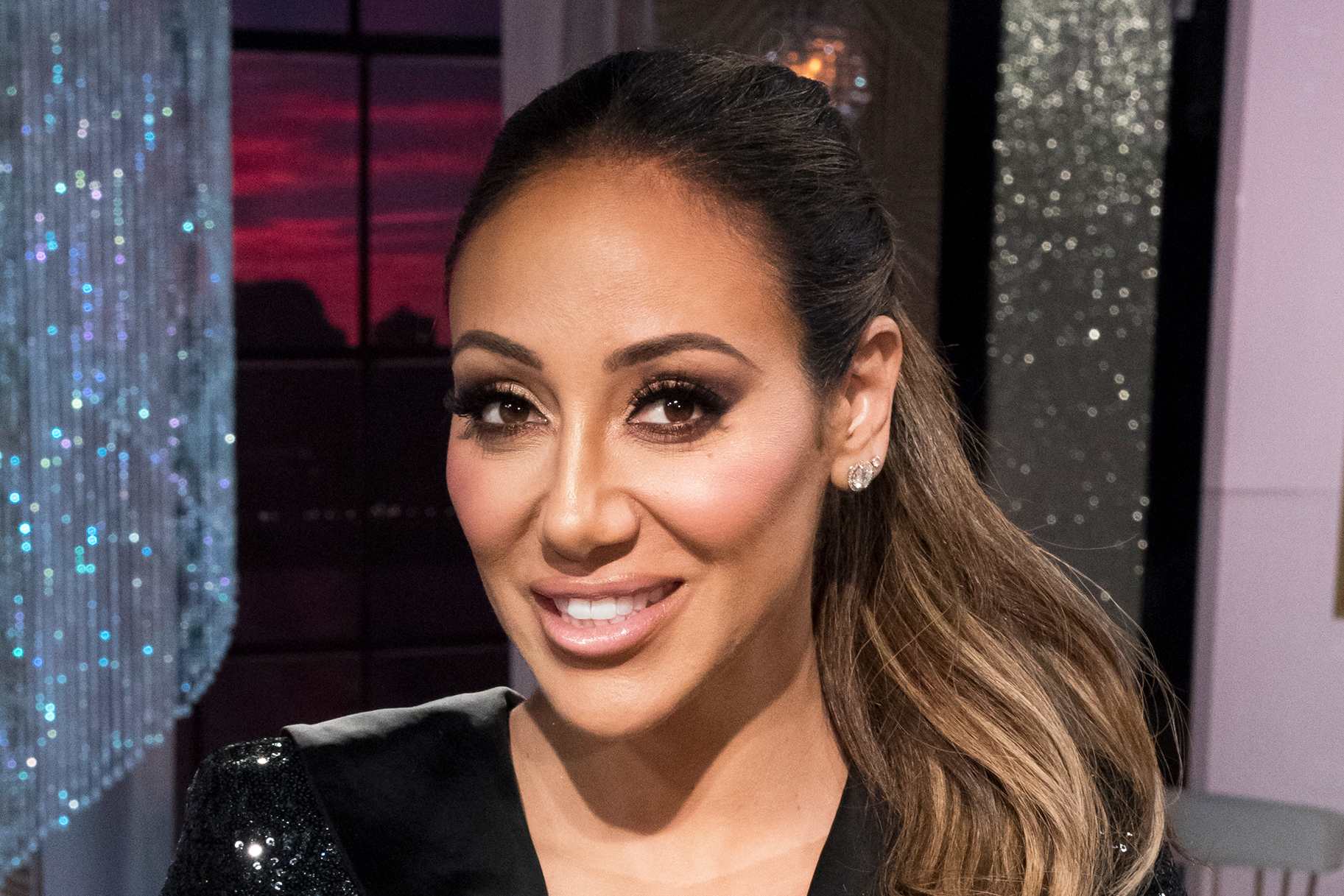 While out for dinner with some of her pals, Melissa Gorga looked stunning in a hot pink outfit that was bound to get her a lot of attention! The pics from the outing were shared on social media by her husband, Joe Gorga and the compliments from fans were quick to flood the comment section!

The Real Housewives of New Jersey star was actually out for dinner and drinks with her hubby and friends because two of them, Christopher and Dawn Rotio, were celebrating their third wedding anniversary!

The group went to a famous Italian place called Fresco On Church and it really seems like they had a lot of fun but also enjoyed the great food, of course.

Melissa was wearing a bright pink dress and had her hair styled in wavy, loose curls.

As for her accessories, she was wearing hoop earrings at the time but could also not forget to wear her huge diamond ring from Joe that was also visible in the snap he posted online.

Sadly, the lower half of her look could not be seen since she was pictured sitting down at a table in the restaurant.

In the caption, the man wrote: ‘So good to be out!! The food and atmosphere @frescomontclairnj is beyond!’

He went on to wish their ‘amazing friends’ a happy anniversary, sweetly insisting that it is ‘hard to find good people [like them] in this world.’

So good to be out!! The food & atmosphere @frescomontclairnj is beyond! And happy 3rd Anniversary to our amazing friends @crotio & @didi0610 Hard to find good people in this world 🌎 @melissagorga @franco_pj

Melissa took to the comment section to also gush over the outing, writing: ‘Such a great night [pink emoji.]’

Not only was the anniversary of their friends a reason for celebration but judging by what Joe mentioned in the caption, it sounds like he was also excited to finally be able to go out after being quarantined at home for months amid the COVID-19 pandemic!