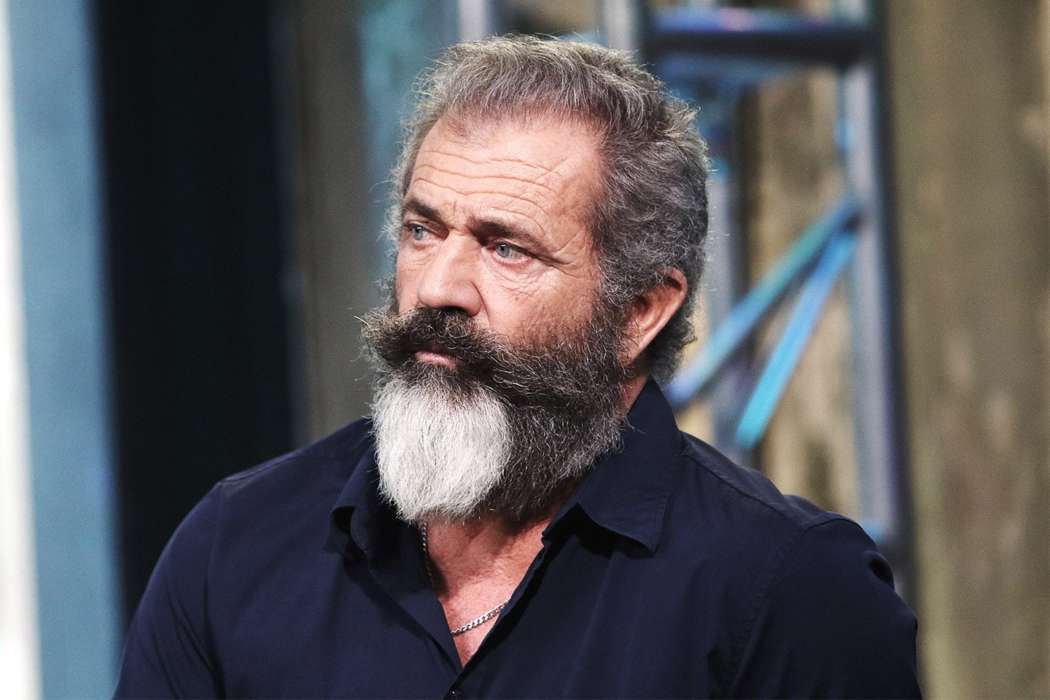 Netflix and Aardman Studios announced today that Mel Gibson wouldn’t be returning to the Chicken Run sequel as originally planned. Fans of the classic animated film know that the Lethal Weapon star voiced one of its central characters, Rocky, but a source who spoke with Newsweek said that studios scrapped the plan.

Thus far, it’s not currently clear who will start in the movie, but production for the animated flick will start next year in 2021. According to the outlet, Mel Gibson worked alongside a number of prolific actors in the first installment, including Imela Staunton, Miranda Richardson, and Benjamin Whirtow.

It’s not clear if the resurfaced allegations regarding old comments from Mel Gibson played a role in the studio’s decision. In case you missed it, Winona Ryder recently came out to say that Mel Gibson asked her if she was an “oven dodger” at a party in the mid-1990s, obviously in relation to her Jewish heritage.

Since she came out with her claims for the second time, Mel Gibson’s reputation has been under attack once again by social media users, who have begun stirring up old remarks from the actor again. Fans of Mel know that he’s no stranger to controversy.

Winona Ryder is accusing Mel Gibson of making anti-Semitic and homophobic remarks. Tap this pic in the LINK IN BIO to read what he reportedly said. #WinonaRyder #MelGibson Photo: Getty

Earlier in his career, the police stopped Mel Gibson on charges of drinking and driving, and while he was detained, Gibson uttered anti-semitic slurs and other racial comments.

Regarding Winona’s claims, the actress said to reporters from The Sunday Times that she was at a party with one of her friends in 1995 and the Braveheart actor was there. When his friend said that he was gay, Mel, while smoking a cigar, asked them, “oh wait, am I gonna get AIDS?”

When a topic regarding her Jewish heritage came up, Gibson asked her, “you’re not an oven dodger, are you?” As it was noted above, Mel Gibson’s career has been plagued by controversy related to aggressive outbursts and racial comments.

For instance, an audio recording of him and his partner arguing was revealed in which the actor castigated her for getting breast implants. The actor took particular heat for uttering the n-word.

Later, it was reported that Mel Gibson struggled with alcoholism.