Meghan Markle Is Ready For The COVID-19 Pandemic To End So She And Prince Harry Can Do This - yuetu.info 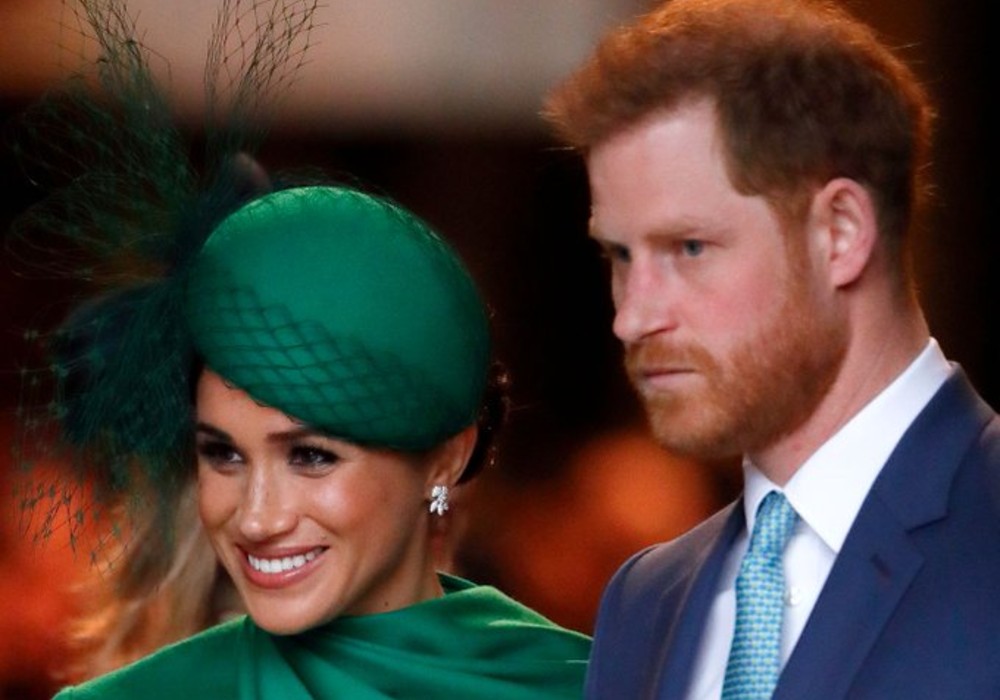 At the same time Prince Harry and Meghan Markle officially stepped down as senior members of the British royal family, the COVID-19 pandemic was causing lockdowns all over the world. This meant that as soon as Harry and Meghan made it to their new home in Los Angeles, they weren’t able to get out and enjoy their new life in America.

Now, a new book claims that Markle is ready for the pandemic to pass because Prince Harry is struggling with his decision to move so far away from his family. According to a source in Royals At War: The Inside Story of Harry and Meghan’s Shocking Split With the House of Windsor, Markle is ready to show her husband just how great life can be in Los Angeles.

Authors Andy Tillett and Dyland Howard explain in their book that when the Duke of Sussex got the call in late March that his dad, Prince Charles, had been diagnosed with the novel coronavirus, it made the fact that he was 5,000 miles away from his family very real.

“It hit home for him that Charles and the Queen aren’t going to be around forever,” writes Tillett and Howard. “Harry’s biggest fear is not being there if his grandmother were to die.”

Harry, Meghan, and their one-year-old son Archie Harrison are currently living in Tyler Perry’s $18 million mansion in Beverly Hills, but their transition from royal life to civilian life hasn’t been easy.

According to an inside source, as soon as the lockdowns end and the pandemic passes, Markle – who grew up in LA – will be ready to show Harry all of the great things Southern California has to offer.

“She’s assuring [Harry] that once things go back to normal, he’ll love their new life in LA,” says an insider. “Meghan wants to take him hiking and talks about the local polo club and how much he’ll love surfing.”

Until that happens, the authors say that Prince Harry will continue to grapple with his decision to leave home. They write that the Duke of Sussex is “overwhelmed with guilt over not being closer to home while this [pandemic] is going on.”

Even though Prince Harry and Meghan Markle are on lockdown at home, they continue to work on their new Archewell Foundation. And, they have been volunteering at local Los Angeles charities.

Still, the Duke and Duchess of Sussex are ready for Los Angeles to reopen so they can enjoy Markle’s hometown with their son.

“He’s [Harry] got cabin fever,” says a source. “It [Megxit] was far from an ideal situation. Harry’s gone from feeling excited about the move to feeling secretly tortured.”

Royals At War: The Inside Story of Harry and Meghan’s Shocking Split With the House of Windsor hits bookstores on Tuesday, June 30.