Megan Thee Stallion Reveals Why She Will Open An Assisted Living Facility And Shares Who Will Run It - yuetu.info 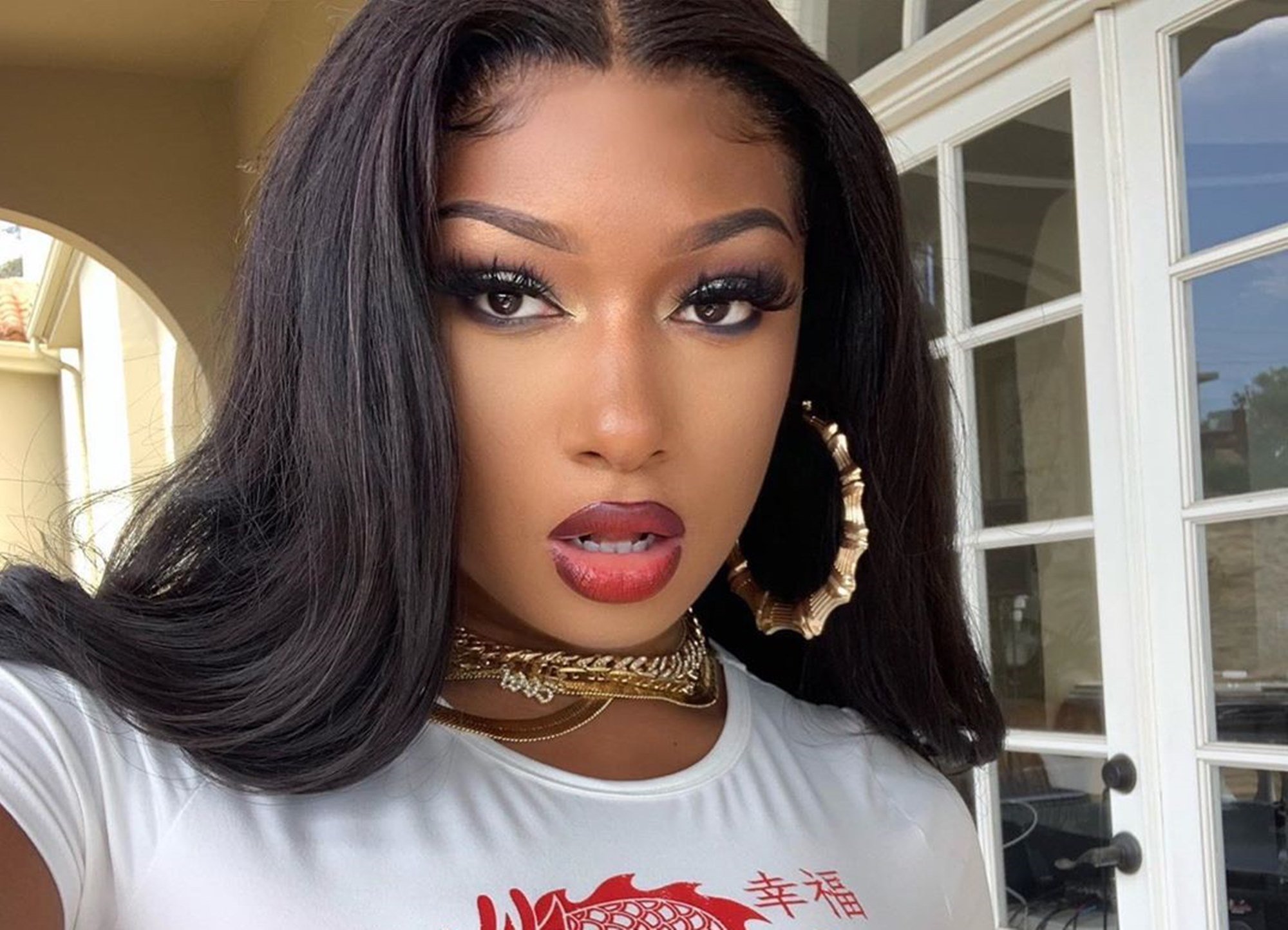 Megan Thee Stallion dominated the music charts by herself, with Nicki Minaj, and Beyoncé. The Texan femcee is also an ambassador for Rihanna’s lingerie company.

Yet, Megan Thee Stallion is still in college, making her mother and grandmothers proud.

The 25-year-old entertainer recently did an interview where she spoke about the reasons why she is determined to graduate college no matter what.

She confessed: “I want to get my degree because I really want my mom to be proud of. She saw me going to school before she passed.”

Megan lost her mom, Holly Thomas, in 2019 after battling brain cancer; her grandmother died a few months later. Her father passed away when she was a teenager.

Megan, who is a Texas Southern University student, is working on her bachelor’s degree in health administration.

She revealed: “I want my big mama to be proud. She saw me going to school before she passed. My grandmother that’s still alive used to be a teacher, so she’s on my butt about finishing school. I’m doing it for me, but I’m also doing it for the women in my family who made me who I am today.”

Megan continued: “I’ve always seen everybody in my life be independent. My daddy passed away when I was 15, so my mama was still going hard taking care of us. If we were going through money problems, my mother and my two grandmothers always made sure I didn’t know. We could’ve been struggling, but they made it work. I’ve always seen strong women making it work, so I’ve always wanted to have that same drive the women in my family have. I know I get a lot of my strength from my mother and both of my grandmothers.”

After graduating, Megan has some big plans for herself and some of her fellow students.

Happy birthday mama 💛💛💛 I miss you everyday ! I know you’re watching over me rooting for me and keeping me going. I don’t have you physically here telling me what I should do so I’ve been trying to figure it out on my own remembering all the advice and lessons you’ve taught me before. You are such a strong woman and I promise to make you proud and be one too! We love you Holly !

She explained: “I really wanted to be an administrator over a hospital, but I knew I still wanted to be Megan Thee Stallion. I was like, ‘What can I do? I was like, ‘You know what, I’m gonna open an assisted-living facility and use the money that I make from rapping to open it. Then I’m gonna let my classmates run it.”

The hip-hop star is dominating the game.