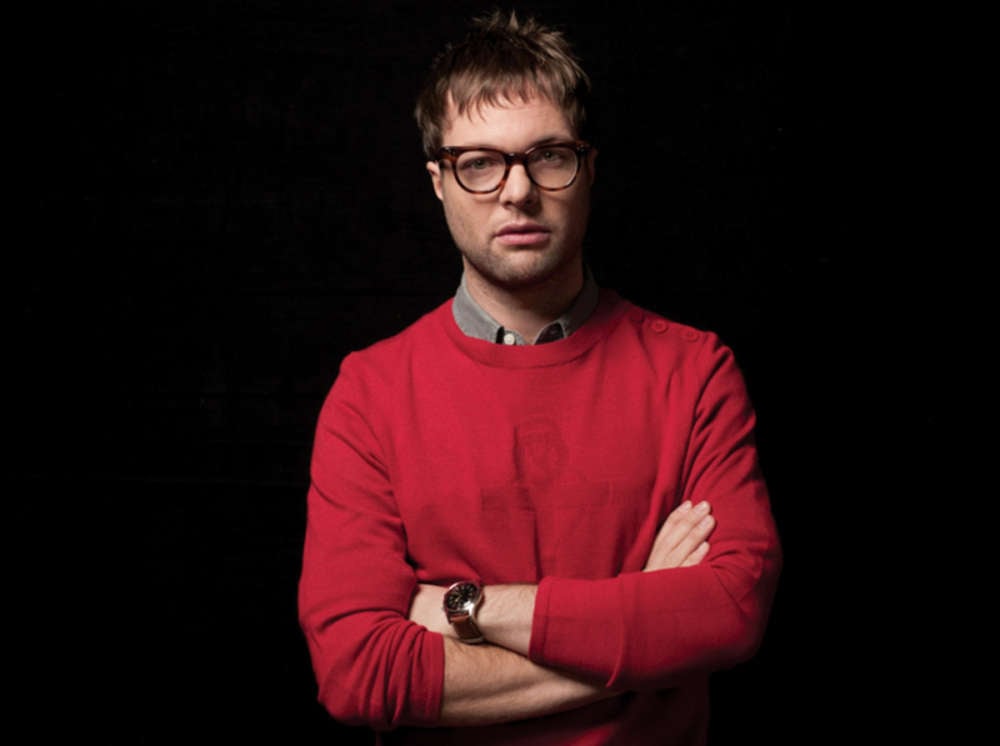 Mickey Madden, the bassist for Maroon 5, was apprehended by the authorities on Saturday afternoon due to a domestic violence call, Page Six revealed. Page Six says that the LAPD confirmed that charges had been laid against the 41-year-old bass guitarist.

The California penal code, 273.5(a), means that someone had caused an injury to a spouse or a cohabitant. Following his arrest, the musician posted a $50,000 bail, but a spokesperson for Maroon 5 claimed they were shocked to hear the news.

“As we learn more,” their statement read, “we are looking at this very seriously.” According to the outlet, Madden isn’t married and the alleged victim’s identity isn’t known.

Reportedly, the rock star has been in trouble before. For instance, the police arrested Madden in 2016 on cocaine charges. Mickey only had to serve one day of community service in exchange for conditional dismissal.

In February 2020, Maroon 5 was in the headlines for another negative reason. Nick Markus reported that Adam Levine apologized to fans at the Chilean Music Festival for not putting on a good show.

Mickey looks genuinely confused,perhaps it's because he isn't wearing his glasses haha

Back in February, the band was trending on Twitter due to a reported poor performance. Reportedly, fans at the Vina del Mar Festival weren’t happy with the band’s appearence, more importantly, Adam Levine’s attitude was a point of contention for many concert-goers.

According to Mathers, the fans were dubbed by social media users as El Monstruo because they tend to boo lackluster artists until they’re forced to leave the stage.

In his statement, Adam admitted to letting something in his life bother him, and for that reason, he didn’t care as much as he should’ve. He stated it was “unprofessional” for him to let a mishap bring him down and negatively impact the show.

Additionally, the band was also fifteen minutes late, and the Chilean news outlet, CHV News, said that two TV presenters had to fill in for those fifteen minutes which felt like a long time for those waiting to hear the band.

Famously, Adam Levine, the frontman of the rock group, performed at the Super Bowl in 2019 for which they were criticized for a number of reasons.

That year, many groups were boycotting the Super Bowl due to the Colin Kaepernick controversy, and Maroon 5 faced considerable pressure for performing anyway.