Loni Love Claims It Was No One's Fault Tamar Braxton Got Fired And Says The Drama 'Tarnished' Their Show! - yuetu.info 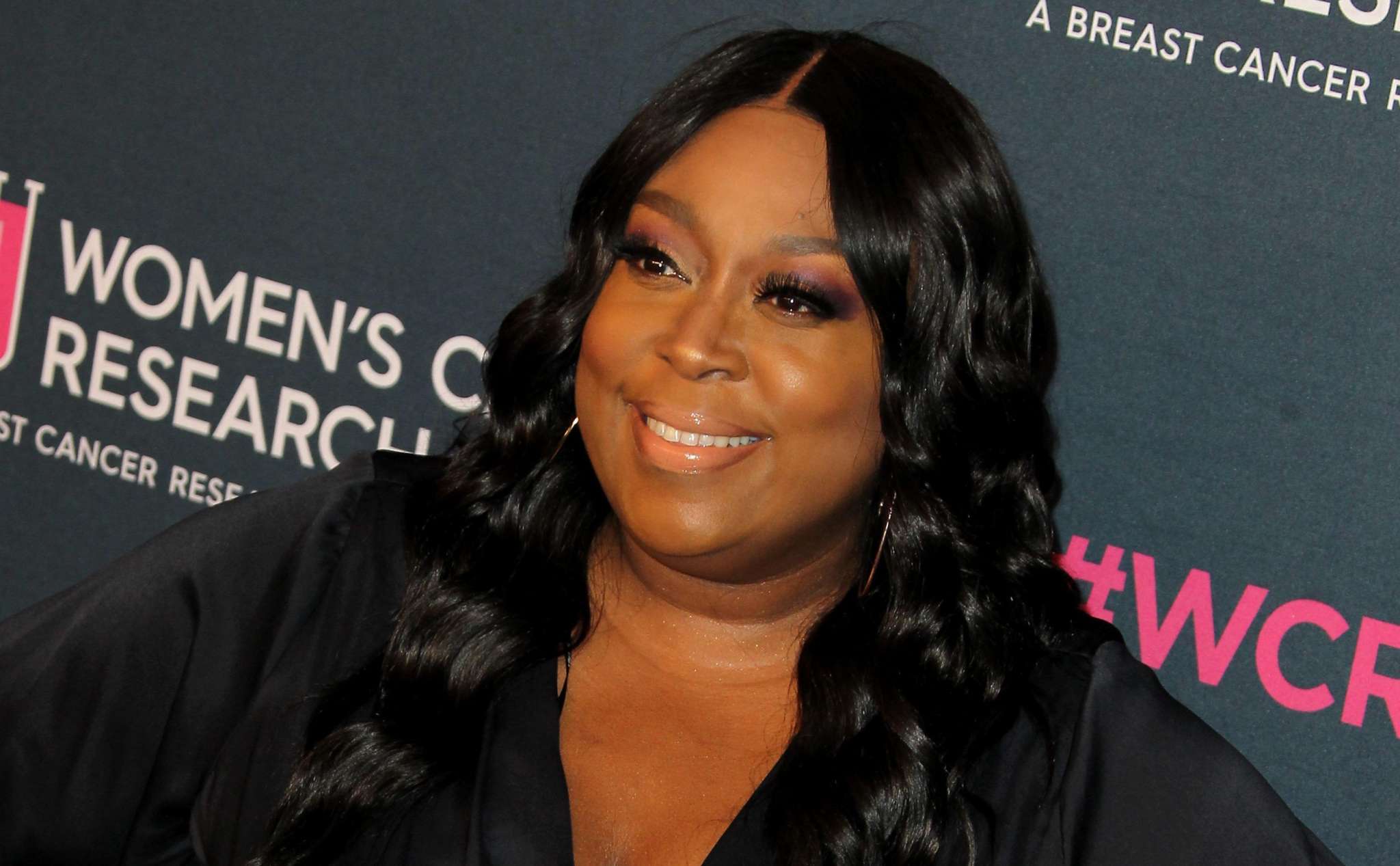 Three years ago, Tamar Braxton was abruptly fired from The Real. Tamar made it very clear over the years that she believed her co-stars had something to do with it — especially Loni Love.

Loni has denied having her hands in the decision that was made by higher-ups. However, comedian Cookie Hull claimed that Love herself showed her emails where she tried to get Tamar booted when she was on medical leave.

While promoting her book I Tried To Change So You Don’t Have To, the 48-year-old spoke on the situation once more.

While speaking to Entertainment Tonight, Love insists, once again, that she (nor any of the other girls) played any part in the Braxton sisters’ departure.

‘I think I got a bad rap, and all the girls got a bad rap. But it was really mostly on me because we weren’t allowed to speak about it and when you’re not allowed to speak about it, that means only one side of the story is out there. Then what happens is perception from that one side becomes reality, and that’s what hurts. It’s so unfair, but people in the industry, they probably know, but outside people don’t and that’s what is totally not fair. None of the girls should have been blamed. None of us did anything.’

She also went on to say that the scandal tarnished the show especially because they weren’t allowed to speak their piece. Loni believes the network realized that.

‘You look at other talk show hosts. They get canned and contracts end all the time. … This was the first show that was like, all women of color, and it really tarnished the show, I believe. It left this cloud of suspicion on the show, and it took like a couple of seasons for us to get over that.’

She went on to say that she goes more in-depth about the drama in her memoir.